Noula Diamantopoulos is a multidisciplinary artist working across a variety of mediums including performance, sculpture, mosaics, neon, printmaking, painting and encaustics.

Much of Noula’s work explores new ways of making, seeing and understanding both art and the world. As an artist, practicing psychotherapist, and holistic coach, she constantly strives to create work that captures and expresses those universal feelings and emotions which cannot be named or described, but are an essential part of the human condition. Her practice explores the life force and the whole ‘idea of us’ through her art.

Noula has held numerous solo exhibitions at galleries throughout Australia. Her work can be found in significant private collections both within Australia and internationally. 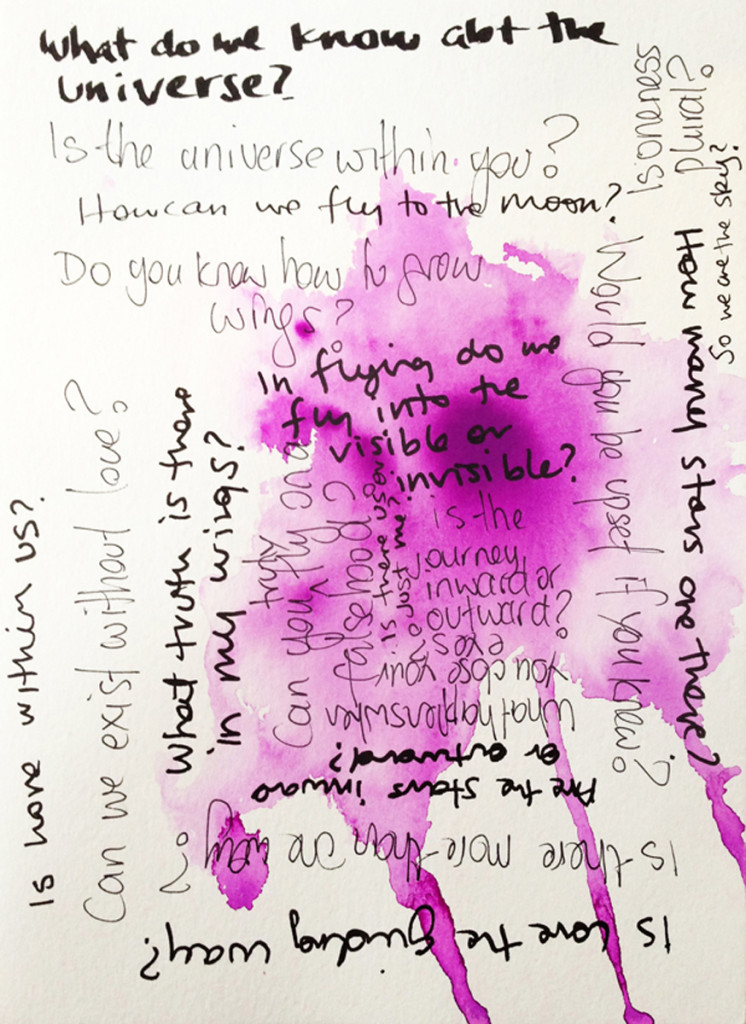 Since 2011, Noula has embraced the medium of performance art as a conceptual and enigmatic vehicle for her continuing search for meaning, understanding and interpretation of the human psyche and the inner-self. Her performance work QUEST, is an interactive and collaborative social project focused on community involvement and engagement which draws on relational aesthetics and the artist’s background as a practicing psychotherapist. Participants are invited to engage in a silent conversation of questions only, in which the dialogue is handwritten and no talking is allowed. This unique process of Q&Q calls participants to be curious, to think outside of the box, and consider if the answers we seek can actually be revealed in the questions we ask.

Noula was invited to perform QUEST as part of the Director’s Choice program at the inaugural Sydney Contemporary Art Fair (2013 & 2015), at the Melbourne Art Fair (2014) and as part of Art Month Sydney (2016).

Over the last few years, Noula has been working primarily with text-based neon artworks. Her 2016 solo exhibition Numinous presented a series of cryptic neon signs which were quiet, introspective and oblique: articulating the existential, interrogating relationships, the agony of indecision, inviting interpretation and internal conversation, and seeking enlightenment.

Initial creative stirrings and the ideas behind Noula’s most recent solo exhibition Agape, were inspired by a 2017  public art commission, in which Noula was asked to create an enormous 60 sqm mosaic installation. Pieced together from over 20,000 jar lids, the commissioned portrait features the face of Felicity Cook, a survivor of domestic violence. Towering above the cityscape at 182 George Street in Sydney, the work forms part of the Love Shouldn’t Hurt campaign, drawing attention to domestic violence.

Continuing the dialogue which began with this public art project, Noula went on to create a series of neon works responding to this theme of love: exploring what it really means to love, “how to be love”, and like all of her work, challenging us to contemplate and question how we define love.

Since presenting Agape at Artereal Gallery in late 2017, Noula has gone on to receive a number of recent accolades. In 2018 she was as a finalist in the Ravenswood Australian Womens Art Prize and was also announced as the winner  of the 2018 International Society for the Study of Trauma and Dissociation Media Award in the Audio/Visual category – an award given in recognition of her recent public art project Love shouldn’t hurt.

Awarded annually by the premier international organization for clinical teaching on complex trauma and dissociation, the ISSTD Media Award is given to an individual or organization for the best-written media (e.g., books, newspapers) and best audiovisual media (e.g., art, films, television, videos) that deal with dissociation and/or trauma. Previous winners of this prestigious award include Acclaimed American author Chuck Palahnuick (2005), Oprah Winfrey (2006) and the motion picture film Sapphire (2010). 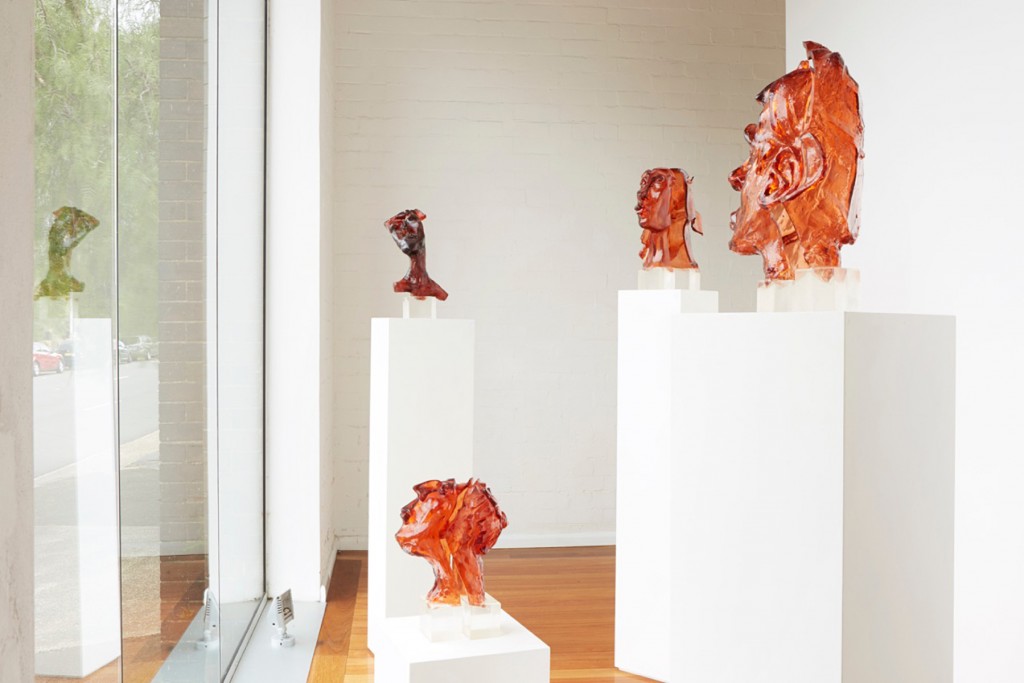