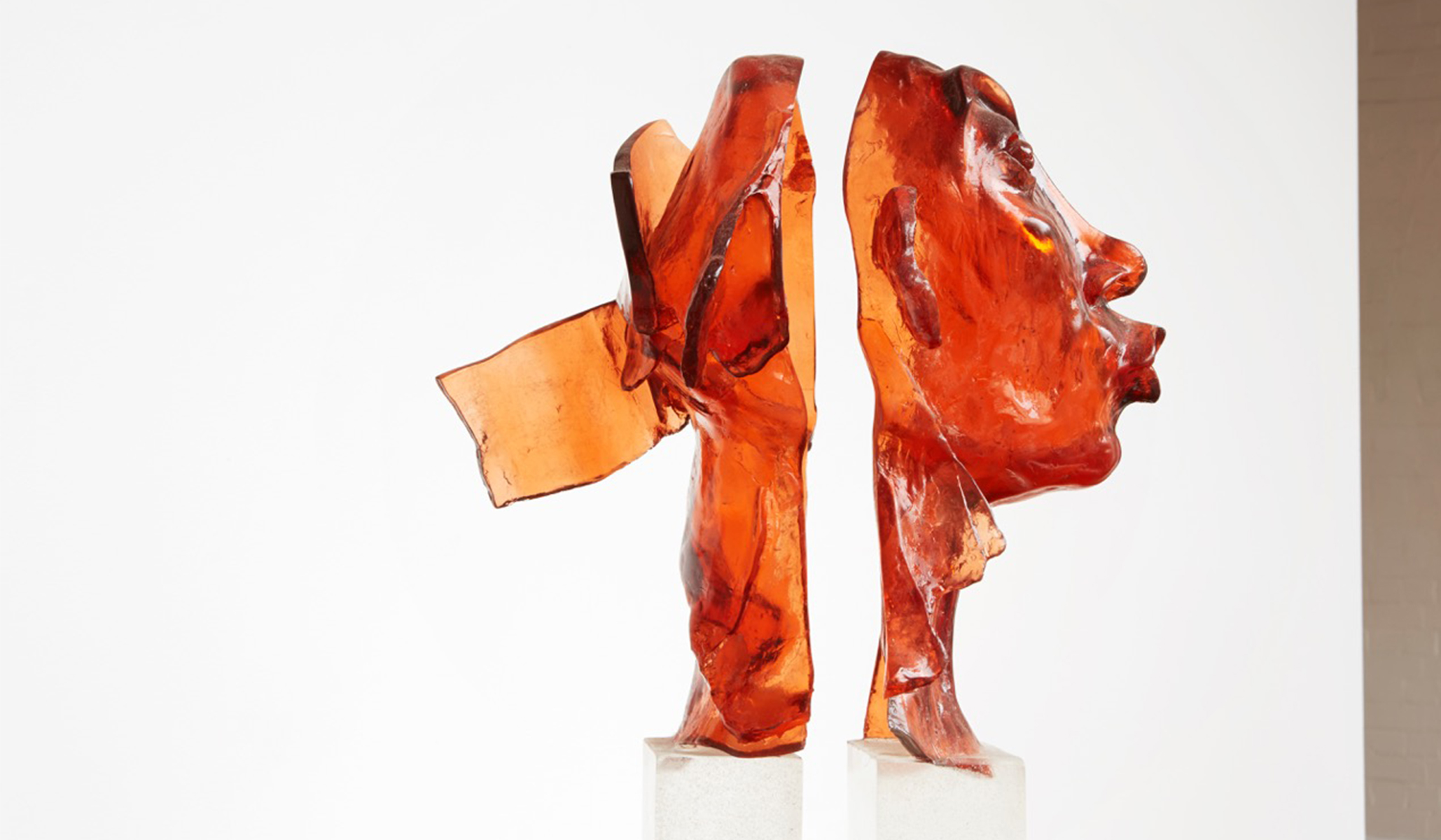 Breathing Space is the first part of a trilogy, an exhibition which will continue with Inhale in 2007 and Exhale in 2008.

“Breathing Space explores the invisible life force that surrounds us at a time where we are mere ideas of Being. A time I call the ‘preparatory void’, where the act of involuntary breathing is yet to occur.

My models are female. We interact. We talk, laugh, share lengthy pauses, exchange views and breathe together in the same space. The sculptures encompass the model’s energy at that moment in time. Perhaps the model’s emotion and energy combines with mine. Either way it is a charged experience for both of us. As I sculpt their heads, where the idea of Being exists, an expression of anticipation emerges.

I begin to sculpt the movement of the hair in an attempt to feel the air, the invisible life force that is the Breathing Space, which moves around the heads.

It is in this instant, the realisation comes… although I can capture the illusion of Breathing Space, through the movement of the hair, I cannot contain it. It continues to move around the work, a controlled and transubstantiated vital energy, a circulation of breath and creation, both mental and seminal.

By now, I have no desire to capture it. Any attempt to do so would be akin to holding ones breath, a cessation of the moment and the energy. Breath dies the moment we capture it. We exhale moments after we inhale them. Life begins and ends within these moments. We Inhale (exhibition 2007), by receiving the Divine Gift…we Exhale (exhibition 2008), thus returning the Divine Gift to its Owner. The Gift remains imperishable. 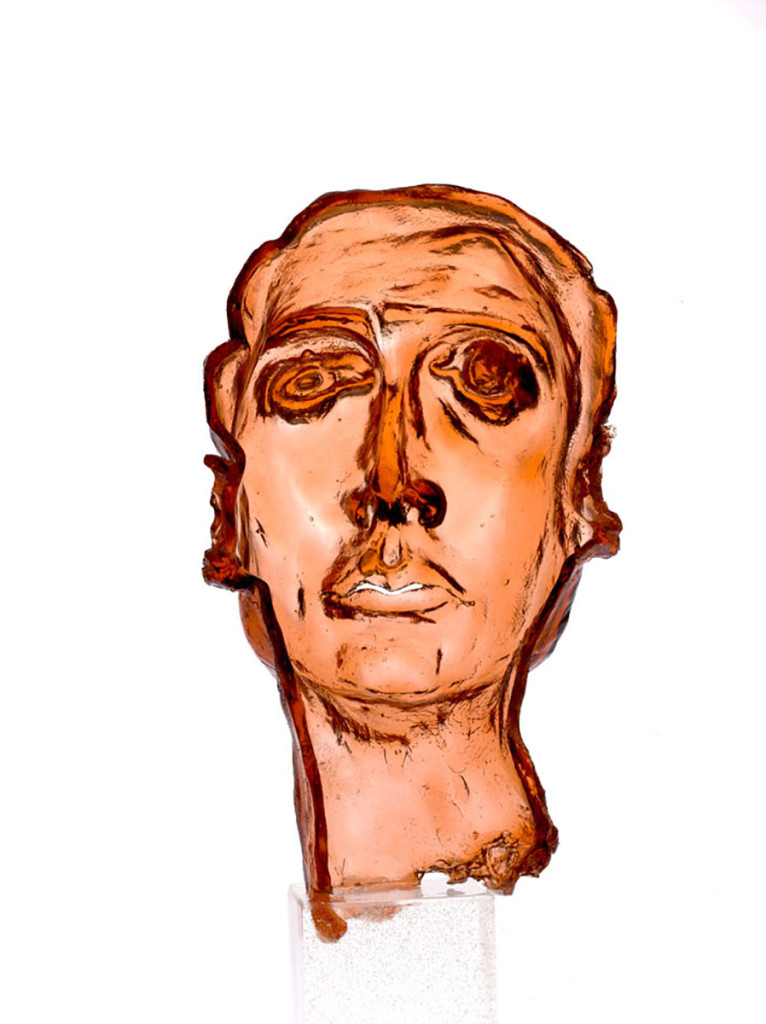 The concept of ‘Breathing Space’ is further explored with the addition of an auditory element. The actual sound of the human breath is accompanied by wind instruments. By now, the singular action of individual breathing gains its plurality and position in the Cosmos. The all-encompassing forces of nature and the artwork become one, replenishing the space, the Breathing Space…”