For nine consecutive days from the 3-11 July, within the confines of a 3 metre x 3 metre white cube contained within the gallery space, Artereal Gallery will present a series of collaborations as a platform for initiating new ideas and objects, sometimes unpredictable encounters, and for developing critical social and artistic relationships.

Acknowledging that collaboration has moved into the mainstream of visual arts practice in the past decade, Collaborateurs offers an insight into the variety of ways in which artists work with others; be it their peers, family members, mentors, musicians, dancers, film-makers, with machines or technology, or simply with their audience.

The personal and professional ties that bind artist and artist, artist and mentors, friends, colleagues and collectors will be expressed and interpreted as intervention, as performance or installation, or as serendipitous outcome; others may simply present a collaborative work produced before or on the day.

The diverse program opens with an installation of David Capra’s Wizard of Oz Intercession series of ceramic sculptures that he produced in association with a constant muse since the age of five, the 1939 film ‘The Wizard of Oz.’ The three marquettes are re-imagined sets from his recent performance pieces for the experimental Workout program at The Museum of Contemporary Art. Sylvia Schwenk presents ‘A shared space,’ a record of an unexpected encounter for two grave diggers at work in a German cemetery. Michael and Karina Wikamto, a brother and sister pair from a family whose father’s given Chinese name and cultural identity were outlawed by the militant Suharto regime, create simultaneous versions of their family tree; Michael’s is computer generated while Katrina’s sculptural collage integrates objects and images to symbolize family members.

Dance is an element common to several collaborations. Liam Benson in association with choreographer Nick Atkins develops, rehearses and presents a dance routine, Pas de deux for a noble savage exploring gender and masculinity. Bridie Connell’s St Theresa Swoon creates an image and immersive environment of religious ecstasy through repetitive dance moves that are curiously based on a seductive classic burlesque fan dance performed on to a mediative single drum-tone sound-scape by American musician Brian Chase (of the Yeah Yeah Yeahs). Ella Barclay’s layered screening delivers a nuanced and cross-cultural partnership between herself, a Taiwanese artist, two Taiwanese dancers and Oper8or, a Scottish musician. 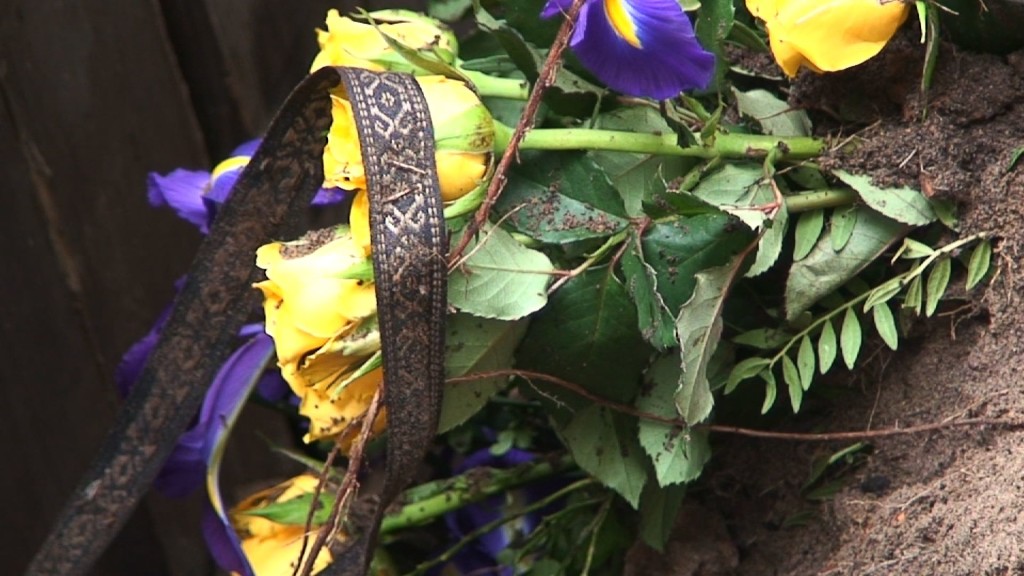 Long term visual artist duo Tully Arnot & Charles Dennington’s Prototype for Adventurous Sitting has its genesis in the internet instructions for Adam “Myth Buster” Savage’s DIY personal hovercrafts. They will employ their idiosyncratic sensibilities and skills to produce two ‘Hoverchairs’, which in the end become portraits of their collaborative peculiarities.

Artists Leahlani Johnson and Brook Morgan will install a floral alphabet of nature’s bounty, fresh, dried and pressed, in response to the austere space; creating tributes – corsages, buttonholes and floral sculptures as accidental adornment for architecture and audience alike. 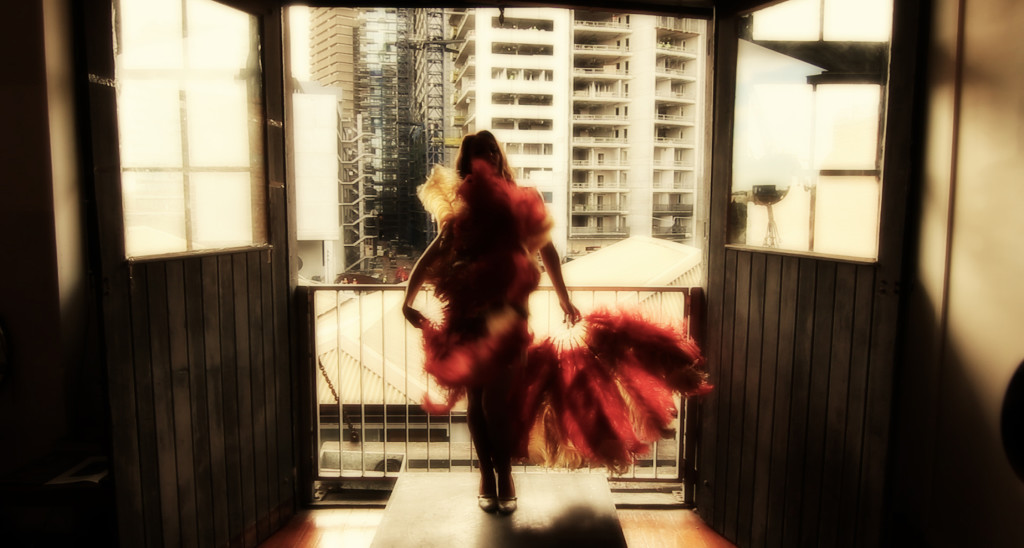 Performance artist Nola Diamantopoulos will conclude the program with Quest, a mute, questions-only written dialogue with a succession of fellow psychotherapists in search of ‘the soul’.