Svetlana Bailey was born in St Petersburg in 1984. After the fall of the Soviet Union her family emigrated to Germany, where she completed secondary school and began undergraduate studies in Communication Design. Svetlana later moved to Australia and transferred to complete a Bachelor of Fine Arts in Photography at the University of New South Wales in Sydney, where she lived and exhibited for eight years.

In 2011 Svetlana undertook a residency in Beijing at the Three Shadows Photography Art Centre, which shifted the focus of her practice to China, and she has, inter alia, been photographing there since. Svetlana recently graduated with an MFA at the Rhode Island School of Design and spent the winter of 2016 at the Skowhegan School of Painting and Sculpture. She recently completed an artist residency at the NARS Foundation in New York.

Svetlana’s work is concerned with misplacement and the longing to belong, and her images investigate the insecurity of our experience within the landscape. She explores the phenomenon of fog as a portal to experiencing the transitory quality of our surroundings. She seeks out locations of dense fog world-wide. Having researched and selected an area she can wait around for days for the appropriate atmospheric conditions and effect and ideal photographic opportunity. 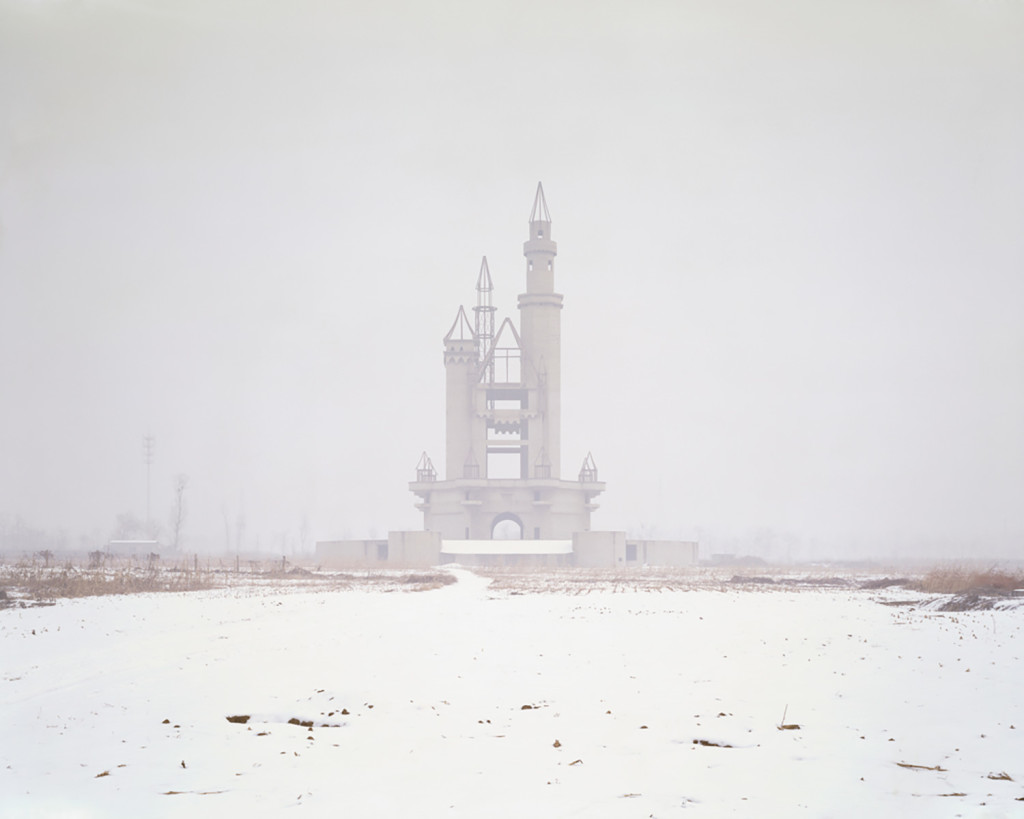