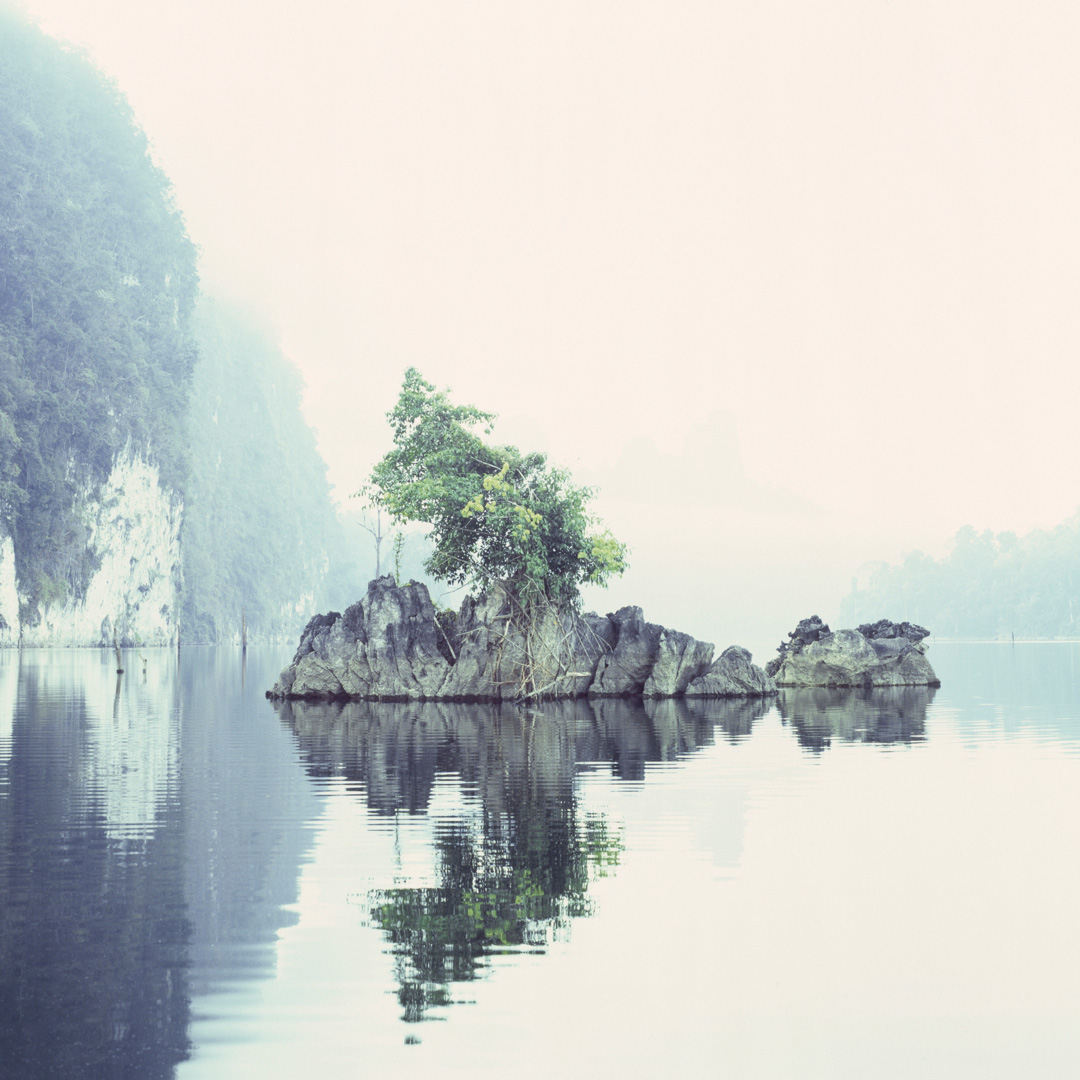 Photo-artist Svetlana Bailey’s images investigate the insecurity of our experience within the landscape. She explores the phenomenon of fog as a portal to experiencing the transitory quality of our surroundings.

The landscape, covered in fog, is revealed as a place for introspection and a time for aloneness. In fog, objects become obscured and the horizon is blanketed or hidden, which stimulates ideas of boundlessness and the uncertainty of perception.  Objects lose their finiteness of appearance, and we are reminded that the reality that surrounds us may not be as permanent or solid as we try to believe. The artist states: In fog, the effect of the context is partly removed. I photograph in fog in various unrelated locations. Fog creates separation. When no longer bound to their surroundings, the context gone, things appear as they are. But they too can seem less ordinary, isolated within the landscape in which they normally exist.

Svetlana Bailey seeks out locations of dense fog world-wide. Having researched and selected an area she can wait around for days for the appropriate atmospheric conditions and effect and ideal photographic opportunity. An early morning mist gives an Arcadian cast to landscape shot near Khancoban in the Snowy River region of New South Wales (Forest #1 and #2). The Yass Valley in winter experiences intense periods of fog. Isolated trees on grazing land between Yass and Wee Jasper take on a sepulchral guise when shrouded in fog (10/6 and 10/7), and a bridge over the Murrumbidgee River in this same area (10/1) can stay foggy even when there is no other fog around. In contrast to these cold climate depictions, the exotic tropics is the shimmering setting of 10/17 and 10/18 which were taken from a bamboo raft, surrounded by the hauntingly resonant calls of gibbons in Khao Sok National Park, Thailand. 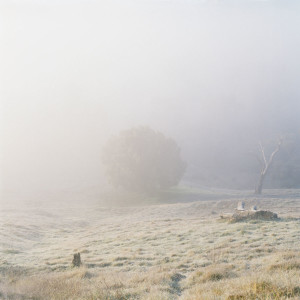 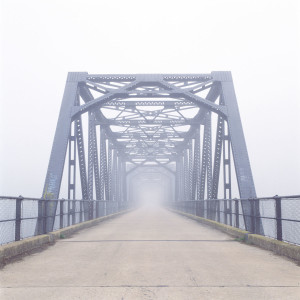 Svetlana Bailey is recently returned from a residency at the prestigious Three Shadows Photography Art Centre outside Beijing, and she is currently seeking opportunities to explore her Fog series further in San Fransisco, an area renowned for its intense and frequent fog cover, and in and the Dolomites and Lakes regions of Northern Italy.