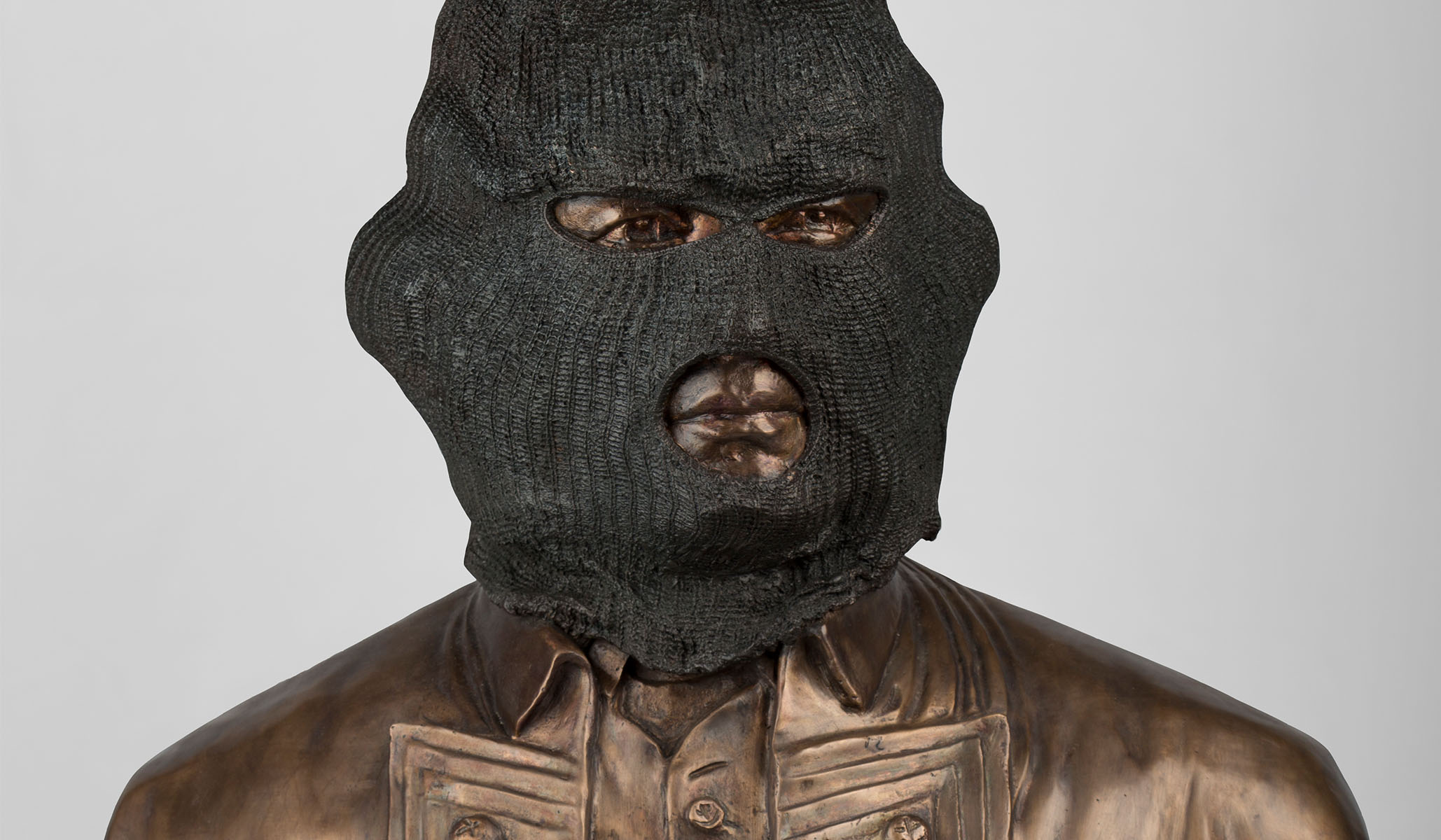 Jason Wing is a Sydney-based artist who strongly identifies with his Chinese and Aboriginal heritage. Wing began as a street artist and has since expanded his practice to incorporate photomedia, installation and painting. Influenced by his bi-cultural upbringing, Wing explores the ongoing challenges that impact his wider community.

Calling into question our understanding of history and of our current socio-political reality, Wing repurposes everyday objects and imagery, creating works that are both visually confronting and deceptively simple.

Wing’s iconic bronze sculpture Captain James Crook (which rethinks the narrative of Australian history) has also recently been acquired by the Art Gallery of New South Wales for their permanent collection. 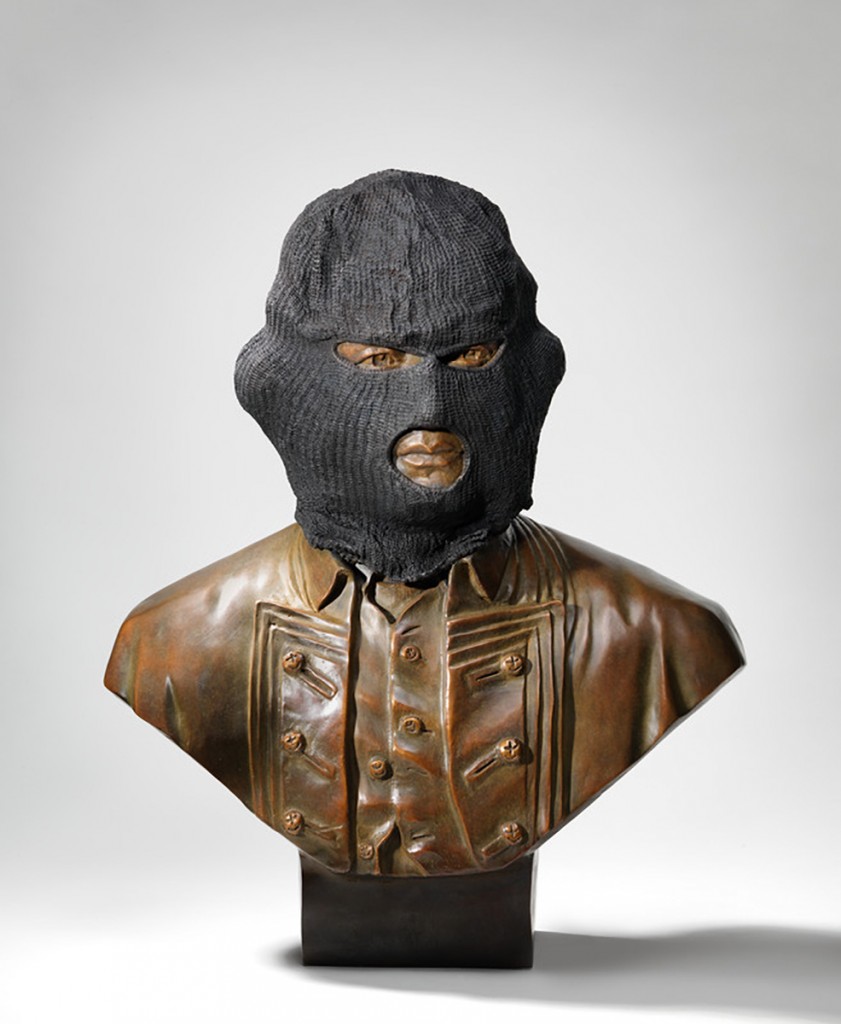 Jason is also well known for numerous major public art commissions including his project In Between Two Worlds commissioned by the City of Sydney for Little Hay Street, Sydney; his large scale sculpture The Serpent located on the Bay Run in Drummoyne, and his most recent large scale work, Gadigal Mural for the Australian Design Centre in Darlinghurst, Sydney.