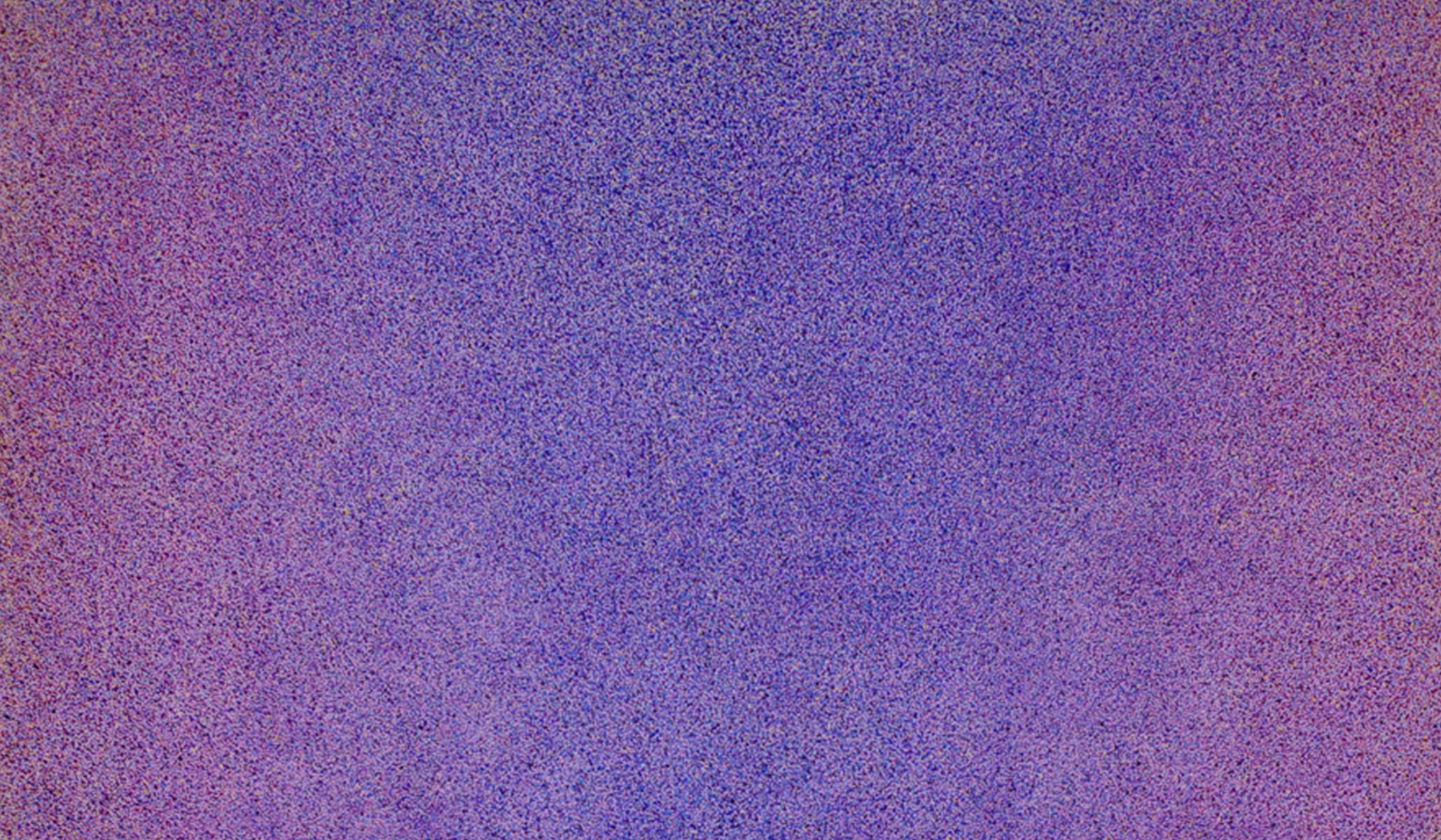 “My works have a powerful resonance, drawing the viewer into a field of boundless energy. From a distance they appear as tenuous forms, yet as you draw closer you are rewarded with the discovery of an alluring and fathomless field of colour particles. In arousing a sense of wonder, they unlock the sublime experience of minutiae.”

This August, Artereal Gallery presents Minutiae and the evocative work of Sydney-based artist Elwira Skowrońska. Come and experience the slow reveal of Skowrońska’s intricate and yet elusive paintings, which upon closer inspection appear to almost materialise and then shift across the canvas, charged with their own mysterious source of kinetic energy. Like her paintings, Skowrońska’s spellbinding and mesmerising video work evokes notions of spatial infinity, the sublime and work to reveal the micro infinity that underpins our visible world.

Artereal is excited to present Skowrońska’s work, which is unique for the way in which it draws on contemporary advances in algorithmic technology and visual data manipulation to revision and reimagine the way in which the sublime has been represented and explored throughout the history of painting.

How tiny, how ‘nano’, how miniscule – are the many, many marks in the infinite, optically complex paintings of Elwira Skowrońska’s Minutiae!

At a time when we celebrate the fiftieth anniversary of Man’s mission to the Moon, we are mesmerized by the dizzying depths of multi- dimensional spatial infinity. Elwira Skowrońska’s paintings are a magical melding of science and art, of particle theory and colour theory, magicking energy and vastness.

A lilting language of light and colour, stasis and movement, and the push and pull of palette, embodies tiny and vast in Skowrońska’s paintings, prints and videos that are conceived and generated in a many-stages making process at the crossover of digital aesthetics and painting. The characteristic lack of single perspective, of simultaneous depth and flatness in her works plumbs and transmutes a sublime ethereal endlessness while revealing the mystique, the sense of wonder and micro infinity that underpins our visible worlds.

Born in Poland, Elwira Skowrońska lives and works in Sydney, Australia. She has exhibited her work in Australia and Europe, including at the prestigious ZKM Centre for Art and Technology and Art Cologne (both Germany). After graduating with Honours from the National Art School, Sydney in 2011, she completed a Master’s Degree in Fine Arts at the National Art School and was awarded the highly-coveted Tim Storrier Residency at La Cite Internationale des Arts, Paris in 2014. In 2019 she was awarded a PhD in Visual Art at the University of Sydney.

“My artwork is informed by recent philosophical and technological developments. Through a computationally- based approach that engages with digital aesthetics and advances in algorithmic notation, I explore the multi-dimensional nature of spatial infinity. Using an innovative combination of analogue and digital techniques across a range of media including painting, prints and video, my works invite the viewer into a world that reimagines the landscape of the sub-visible as a datascape of physical and virtual particles.

My work is grounded in an artistic tradition that investigates the infinity of the visible world through its smallest components. It begins by manually coding the minute components of an image as manually rendered numbers, then digitally decoding them as a matrix of video pixels and finally recoding them as a field of painted particles. This transformative process underscores the algorithmic nature of her work and and its pursuit of an optical eternity.

Throughout my practice, I take inspiration from the neo-impressionist paintings of Georges Seurat that investigate the chromatic foundations of pictorial space, the conceptual works of Roman Opalka that explore the mathematical language of infinity, and the contemporary digital art practice of Ryoji Ikeda that navigates the nano-scale dimension of particles.

By integrating these approaches, I work to transform painting, printing and video into an complex multi-dimensional space that evokes an infinity of physical and virtual minutiae invisible to the naked human eye. The end result expands the conventional understanding of infinity as a large-scale sublime space, revealing instead the micro infinity that underpins our visible world.

The intention behind my work is to create pieces that emit a powerful resonance, drawing the viewer into a field of boundless energy. From a distance they appear as tenuous forms, yet as we draw closer we are rewarded with the discovery of an alluring and fathomless field of colour particles. In arousing our sense of wonder, they unlock the sublime experience of minutiae.” 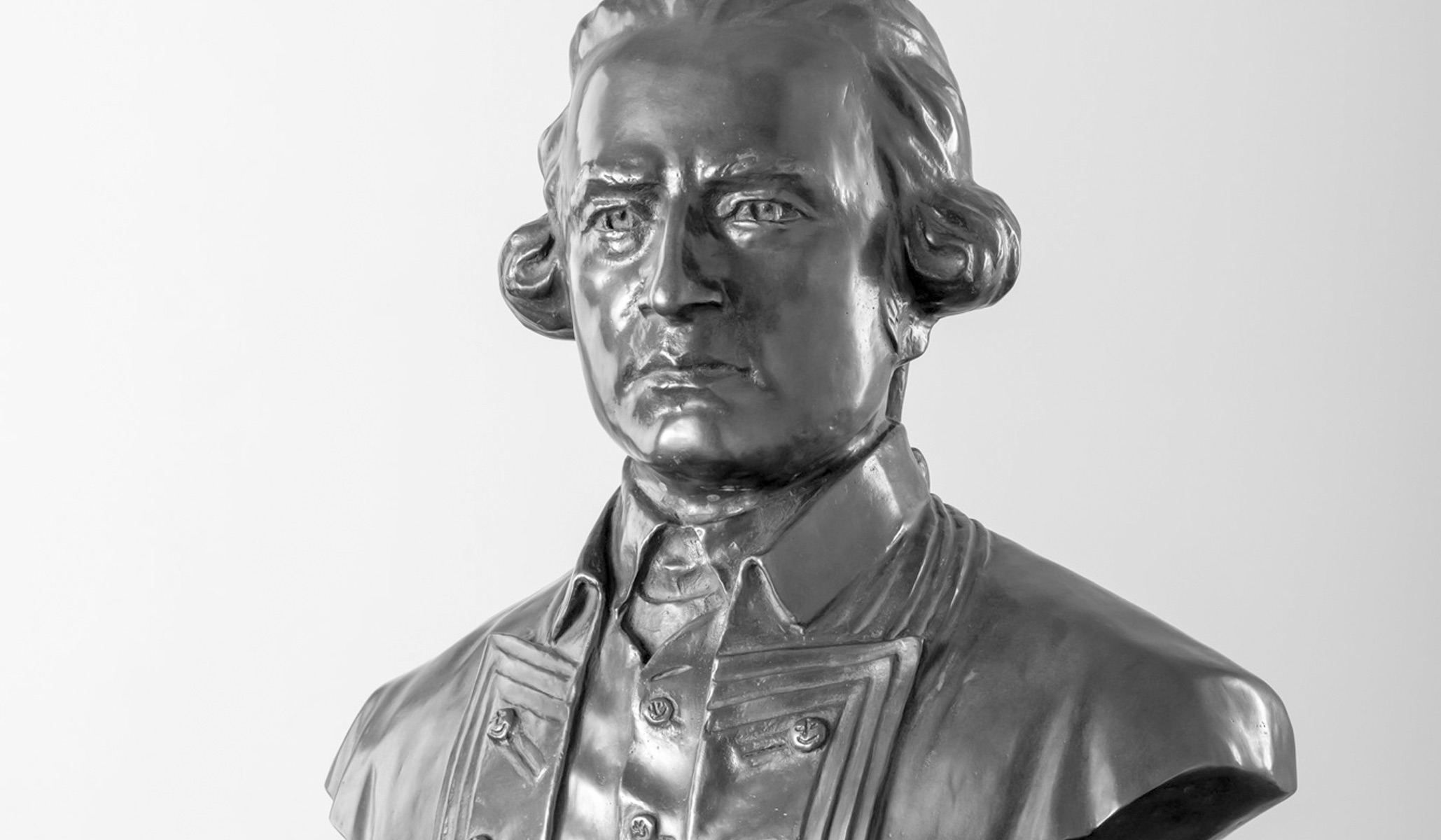 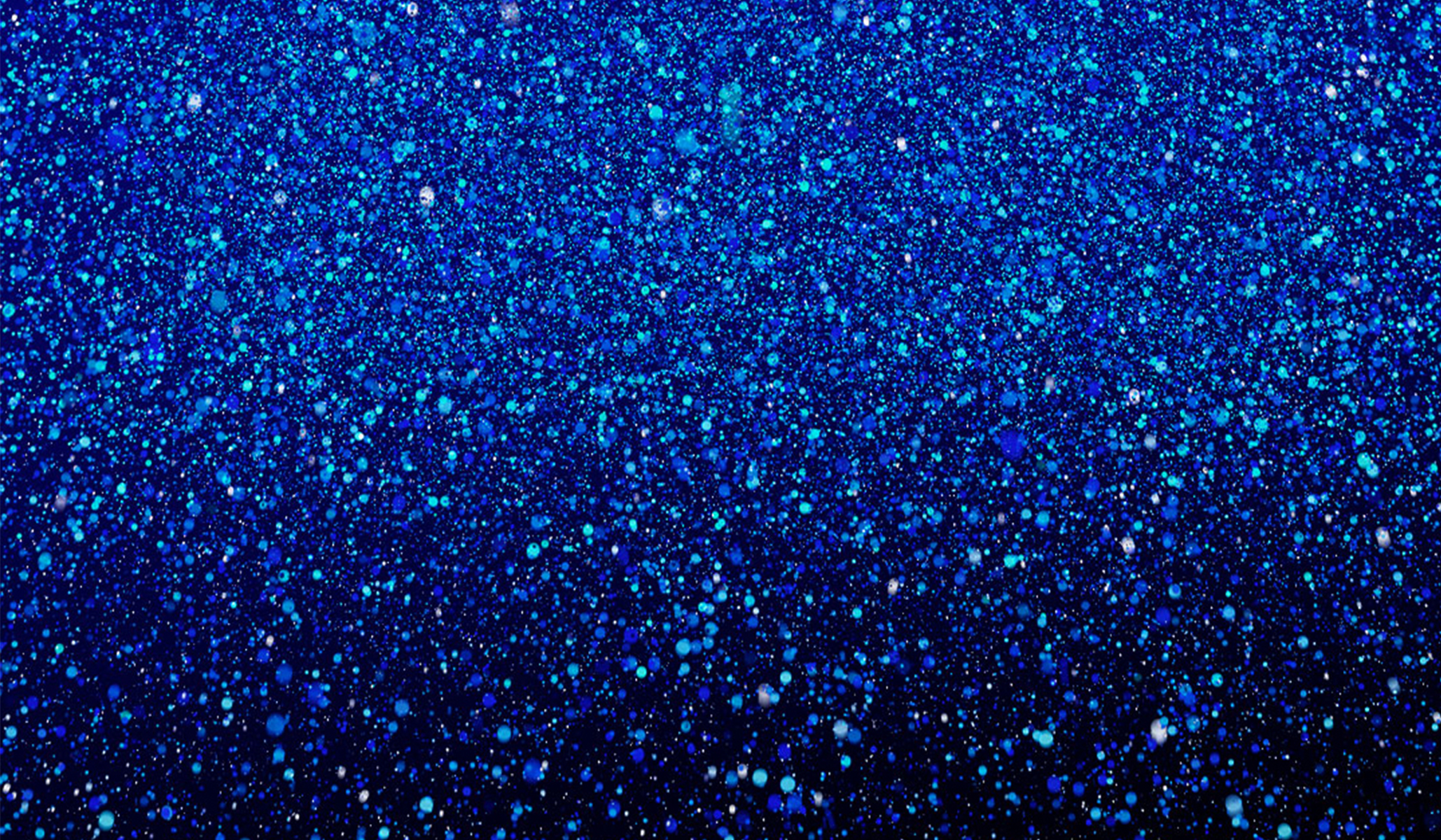