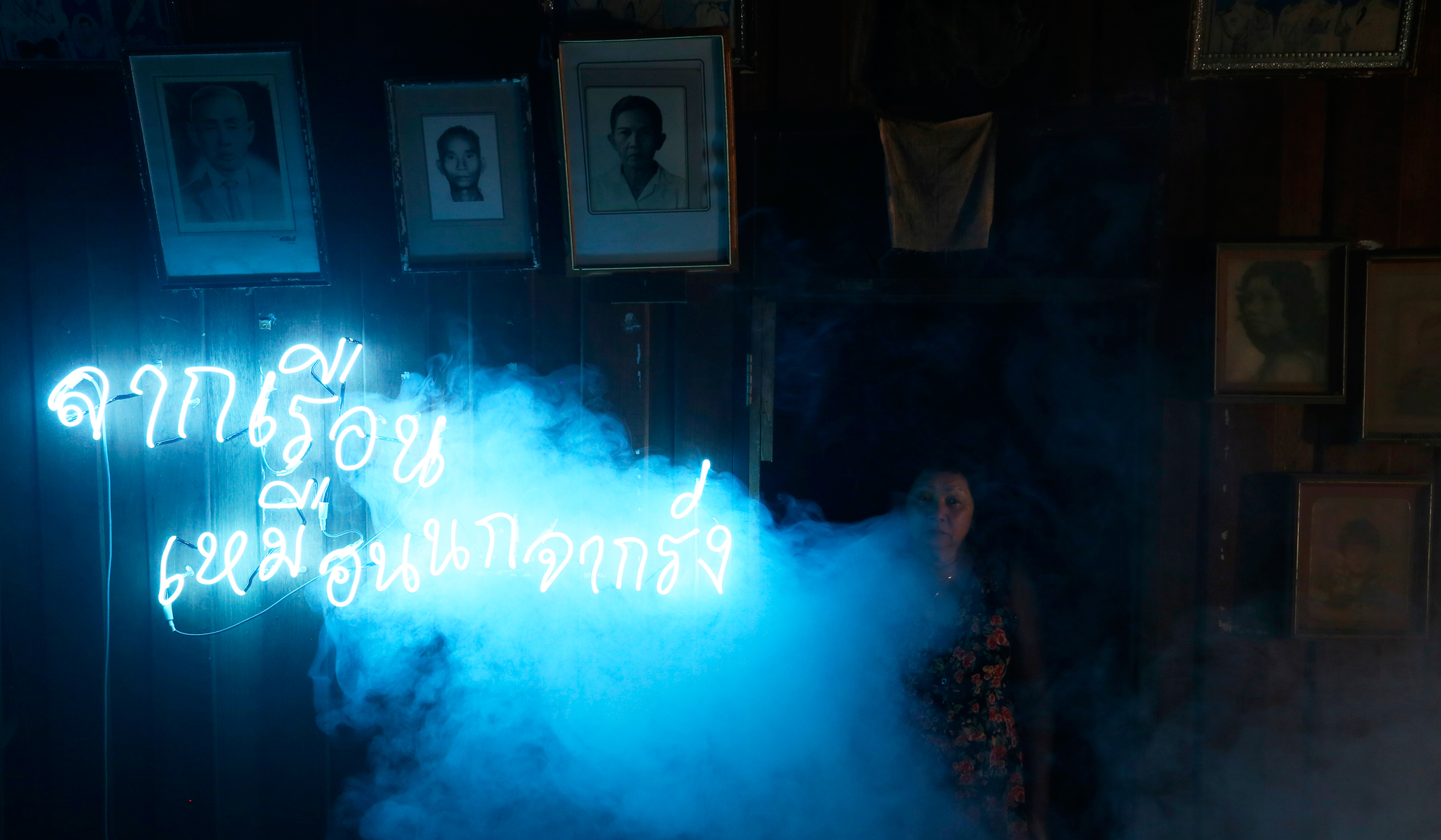 By drawing on his Thai cultural heritage and delving into the rich and nuanced layers of his maternal family’s history, the stories passed down through generations, and uncovering the hidden emotional nuances of his elders’ life-experiences, Nathan Beard’s exhibition Ad Matres explores and dissects a range of contemporary issues of universal relevance. Issues of cultural politics, the anxiety which surrounds the construction of identity, intimate narratives of displacement, loss and nostalgia and the underlying complexities of family ties.

Discussing the origin of this body of work, Beard explains: “Tracing the return of my mother to her abandoned home in Nakhon Nayok, Thailand, after more than a decade of neglect the video Obitus initially developed from an attempt to record her memories of life in Thailand before moving to raise a family in Australia. Named after a Latin term for death, particularly in the natural order of things and through the inevitable passage of time; Obitus also refers to the act of approaching or encountering.

As a video work, Obitus edits together an investigation of the house, its contents and the surrounding countryside with an interview with my mother – chapters in her life frequently punctuated by the death of relatives. Indeed, her return to the site was prompted by the diagnosis of her brother with a terminal illness. Inspired by this moment of vulnerability, I wanted to convey a strong physical and emotional evocation of the site and the memories contained within it. Interventions through fog and neon (a sign written in my mother’s handwriting is a Thai proverb which translates to ‘leaving home is like a bird leaving the nest’) were incorporated into the location as a means of lyrically translating the confessional content of my mother’s interview. Obitus observes and is steeped in specific visual signs and symbols from my mother’s Thai culture and spirituality, conflating this with a deeply personal narrative about homecoming, migration and displacement. However the generosity of this exchange between generations, and the rumination of broad, universal themes of mortality, memory and place within the work affords it a particular accessibility and poignancy.” 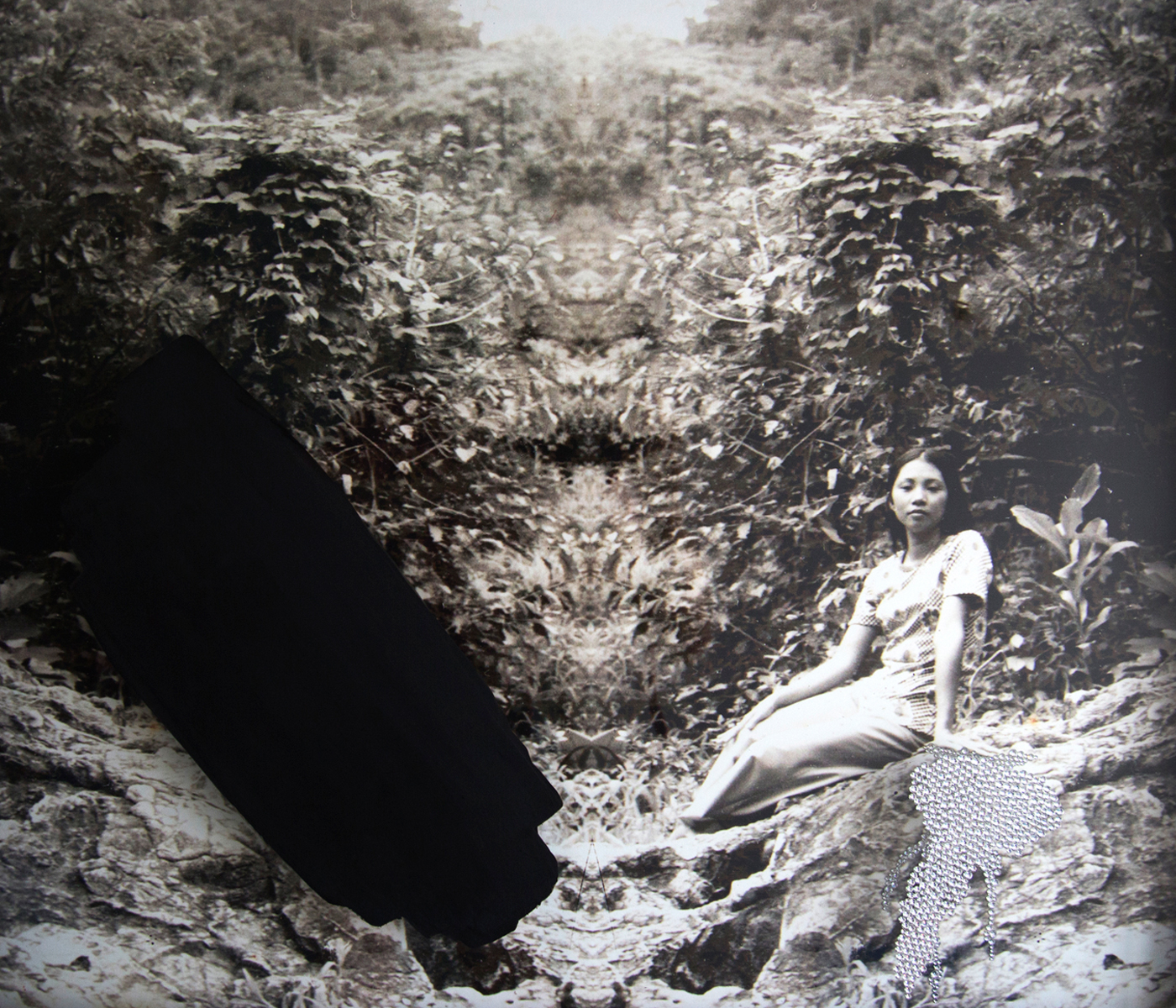 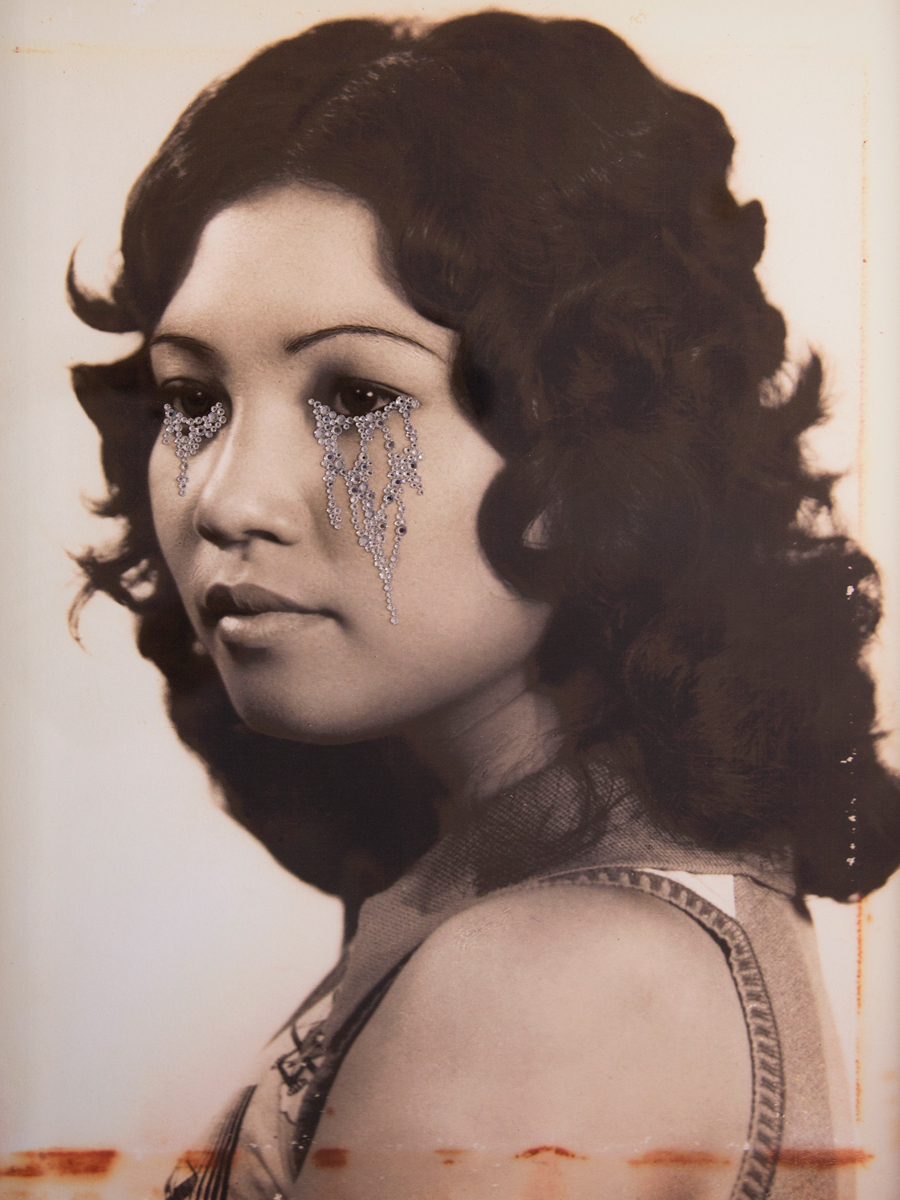 Accompanying the video work is a suite of mixed media photographic works titled Ad Matres. In creating this series the artist recycles neglected family portraits found in his mother’s formerly abandoned home in Nakhon Nayok, Thailand.  Explaining the significance of the treatment of these images Beard states: “I’ve decorated images of deceased Thai relatives I am estranged from with intricate patterns and formations of crystals that conflate influences from various death masks and runway fashions with traditional Thai culture. Introducing this meticulous process to these photographs is a way of nurturing a personal engagement with the memory and legacy of my mother’s family, utilizing an aesthetic that slyly references contemporary crafts and ephemera like crystal encrusted smartphone covers that are ubiquitous in South East Asia. The series uses these portraits to collapse the past with the present, bridging tradition with modernity from a personal and universal perspective.”

Nathan Beard is a Perth-based interdisciplinary artist whose practice is primarily engaged with exploring the influences of culture, memory and biography; in particular through the prism of his Thai-Australian heritage. He holds a Bachelor of Arts (Art) with First Class Honours from Curtin University and his work has been exhibited nationally and internationally, including Hatched 2008. His collaboration with artists Abdul Abdullah and Casey Ayres, The Greater Asia Co-Prosperity Sphere, was presented at the NGV Studio for the 2012 Next Wave Festival the space between us wants to sing.

Nathan has participated in residencies at Speedy Grandma Gallery, Bangkok; Soy Sauce Factory, Bangkok; Perth Institute of Contemporary Art (PICA); and Hong HUB, Bangkok. He was a recipient of the Australia Council’s ArtStart Grant in 2013, and undertook a JUMP mentorship with Thai artist Michael Shaowanasai in 2014.  In 2014 Nathan received a Western Australian Department of Culture and the Arts grant to pursue a mentorship with prominent Thai artist Arin Rungjang and present a solo exhibition, Obitus, at Moana Project Space, Perth. 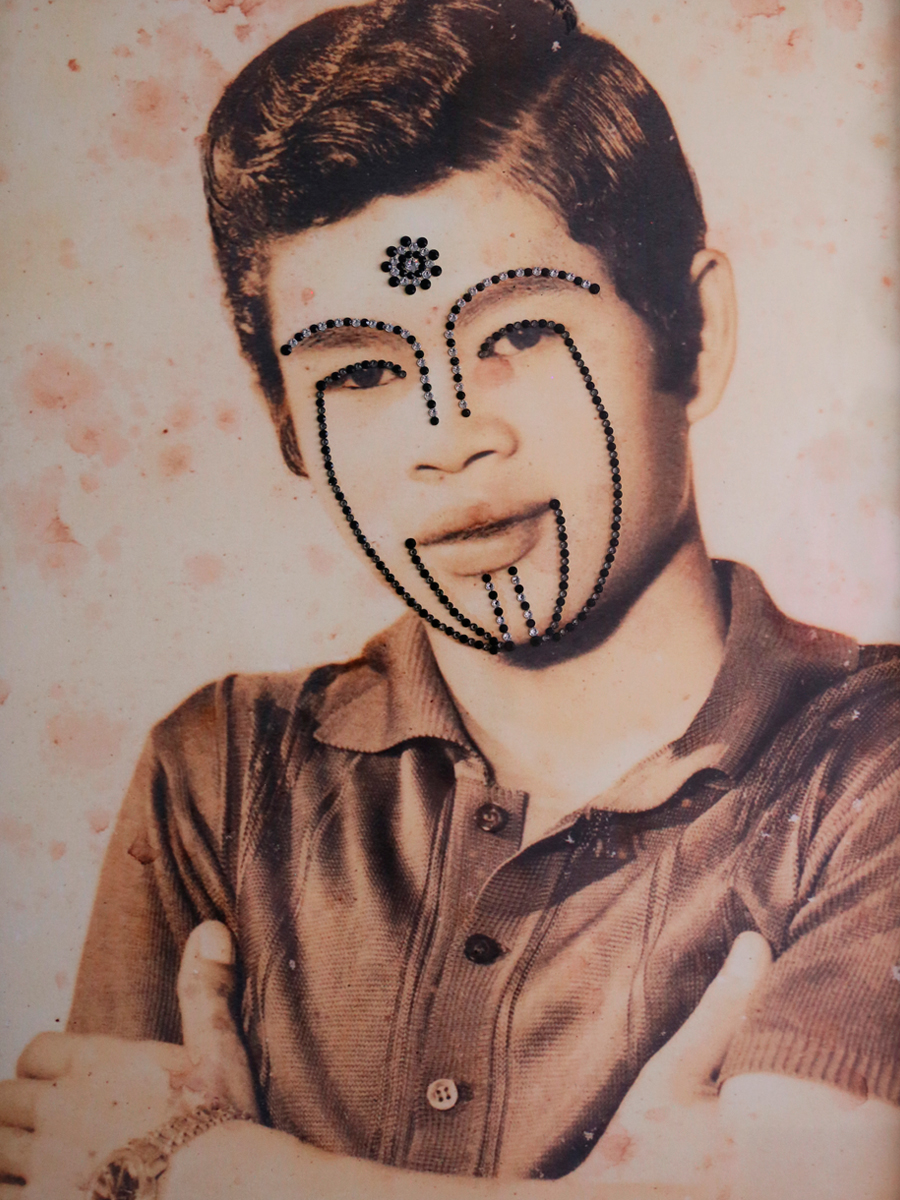