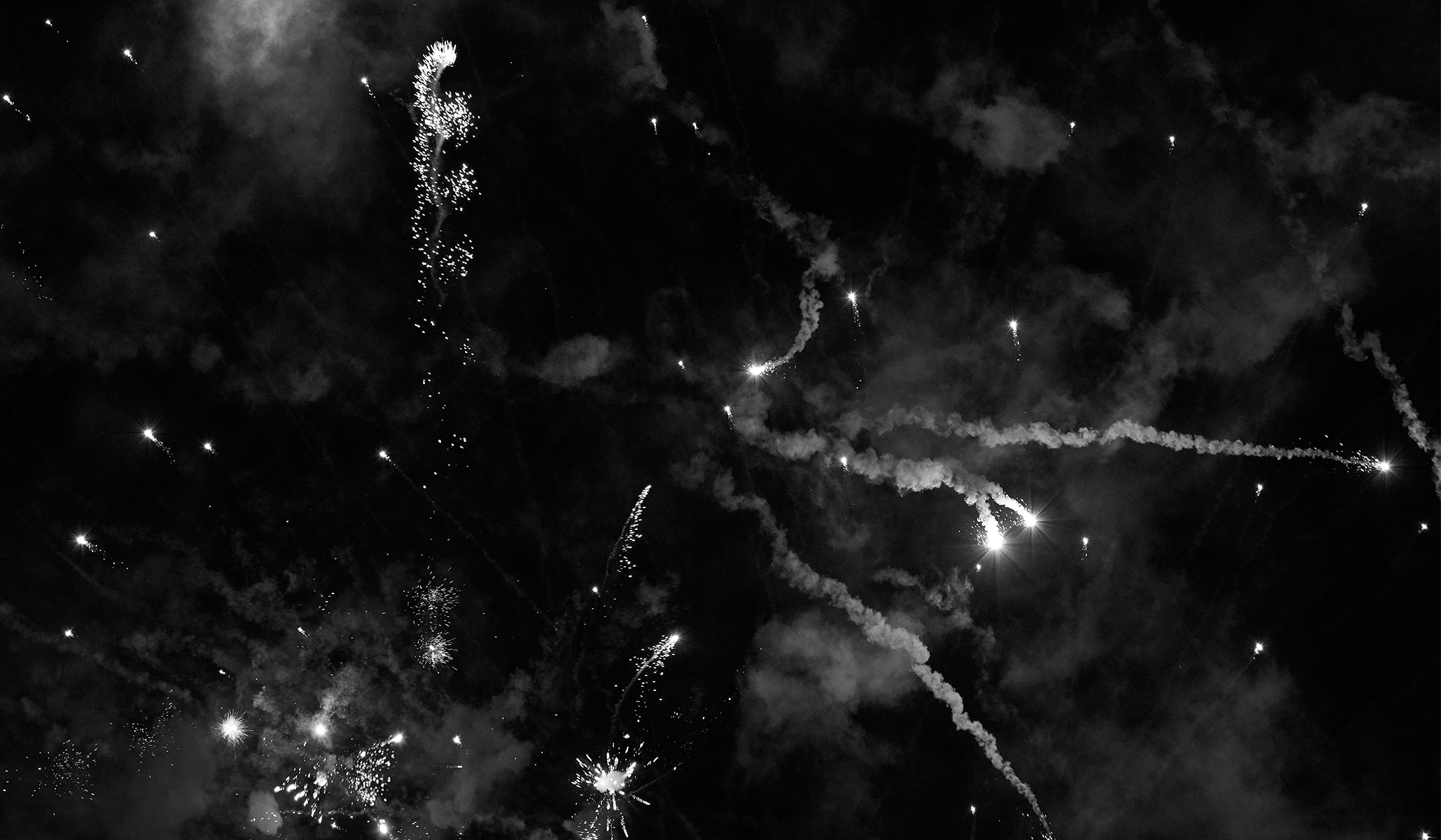 Congratulations to Zan Wimberley, who is a current recipient of a research residency with acclaimed Danish contemporary artist Olafur Eliasson!

As part of the residency, Zan is currently spending two months working in Olafur Eliasson’s Berlin studio leading a collaborative research project exploring scientific photography techniques and how they might be applied both within the studio and in the context of Zan’s own practice.

Zan Wimberley’s work explores photography as an expanded field. By breaking photography down into physics – light, time, optics, chemistry and the conceptual side of photography – it’s relationship to mortality, immortality and mourning in a post-internet, twenty-first century context. Using the principles of photography and physics, Wimberley creates artworks which negotiate the space between the heavy and almost incomprehensible reality of death and the absurd or macabre nature with which it is often met in contemporary society, Wimberley’s work offers a thoughtful and poetic series of ruminations on the human condition. 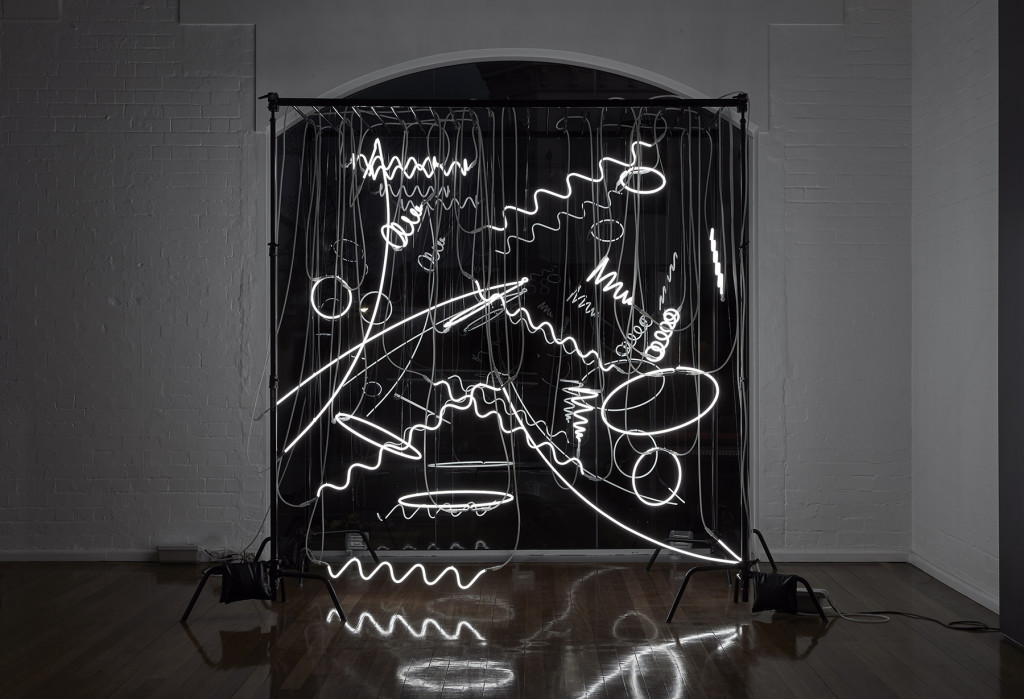 Wimberley is an emerging artist who trained in Scientific Photography at RMIT before working under Cinematographers on major feature films within Australia. She graduated from a Masters at Sydney College of the Arts in 2013. Recent solo exhibitions include A Profound Gravity, Artereal Gallery (2018); The Burnt, Fort Delta (2017), Who could bear to look up at the night sky and know which stars are already dead, Artereal Gallery (2016) and Still Life, Firstdraft (2015). Significant recent group exhibitions include After image: New photomedia from the Deakin University Art Collection, Deakin University Art Gallery (2017) and the 2017 Ilford CCP Salon.

In recent years Zan has been a finalist in the Blake Prize (2016) and the Josephine Ulrich & Win Schubert Photography Award (2014). In 2017 she was announced as the winner of the CCP Landscape Prize awarded by the Centre for Contemporary Photography in Melbourne. Her work can be found in the Deakin University Art Collection, the Domaine Chandon collection, and numerous private collections throughout Australia.