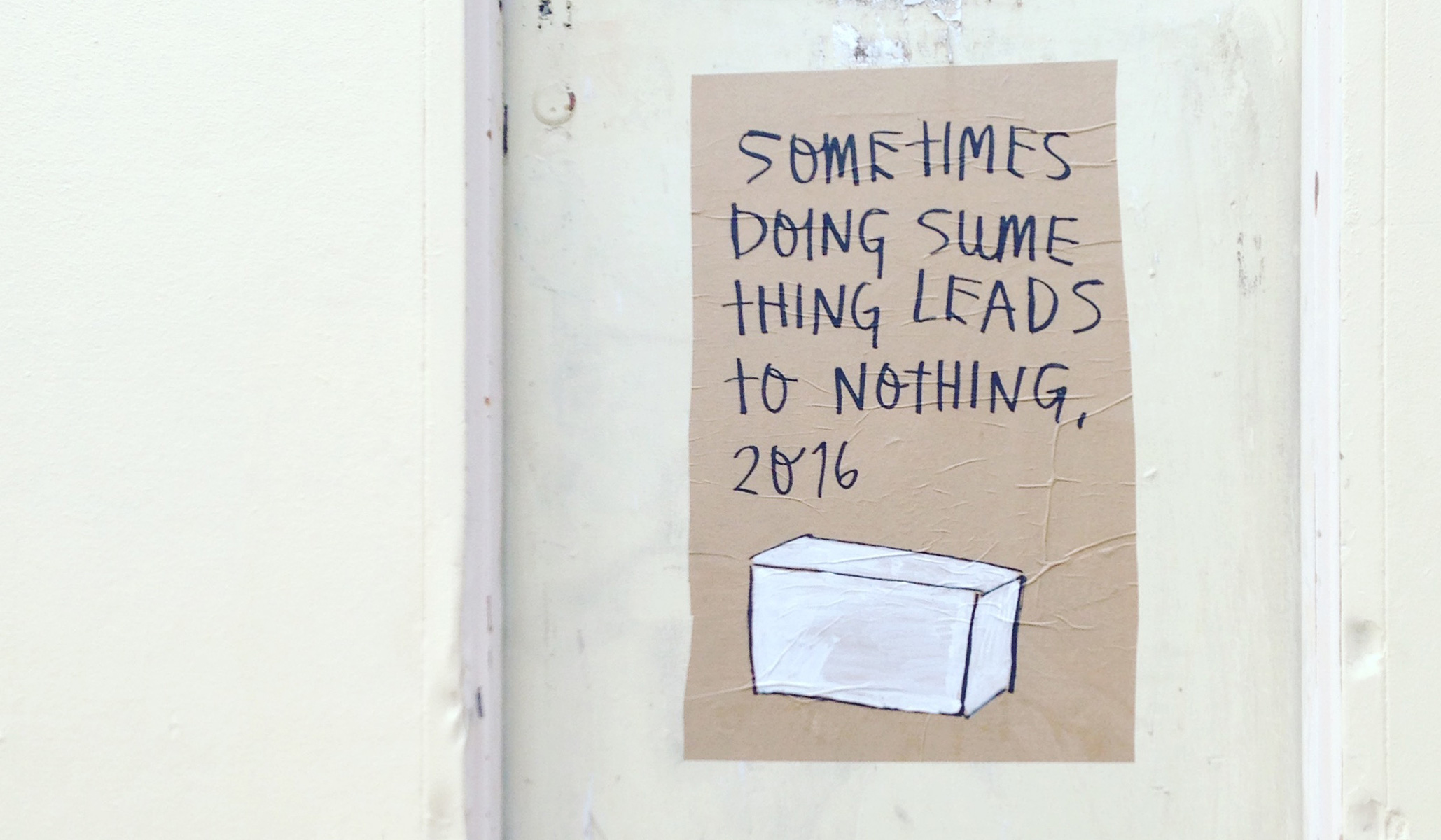 VIOLA NAZARIO
I WISH I DIDN'T LOVE YOU, I WISH I LOVED YOU MORE

Using the streets and the urban landscape as the platform for the presentation of her work, Sydney based artist Viola Nazario creates text based paste-ups that playfully and ironically draw on overheard snippets of conversation, popular culture references and her own personal observations, to create works which vacillate between pithy and poignant.

The gallery space is confined within a private sphere in which the viewer chooses to go to and observe its contents. The street being an outdoor public space, is free to the public eye and to any passerby. Where the gallery holds a sense of exclusivity and is directed towards particular audiences, these qualities are defunct in the public space and there is less of a choice in terms of what you visually take in. The public platform is a powerful one as it cancels out the barriers that exist within social status, gender, or intellectual authority. It is in this context where my current artistic interests lie. 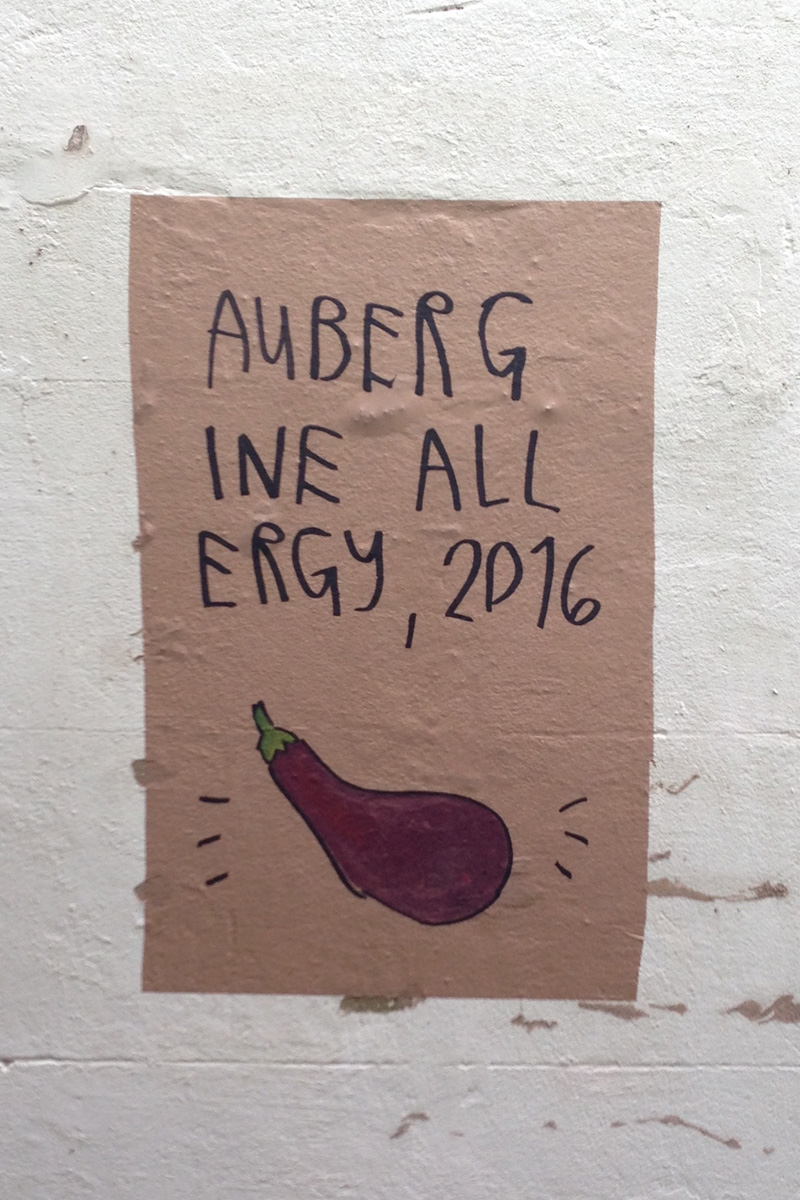 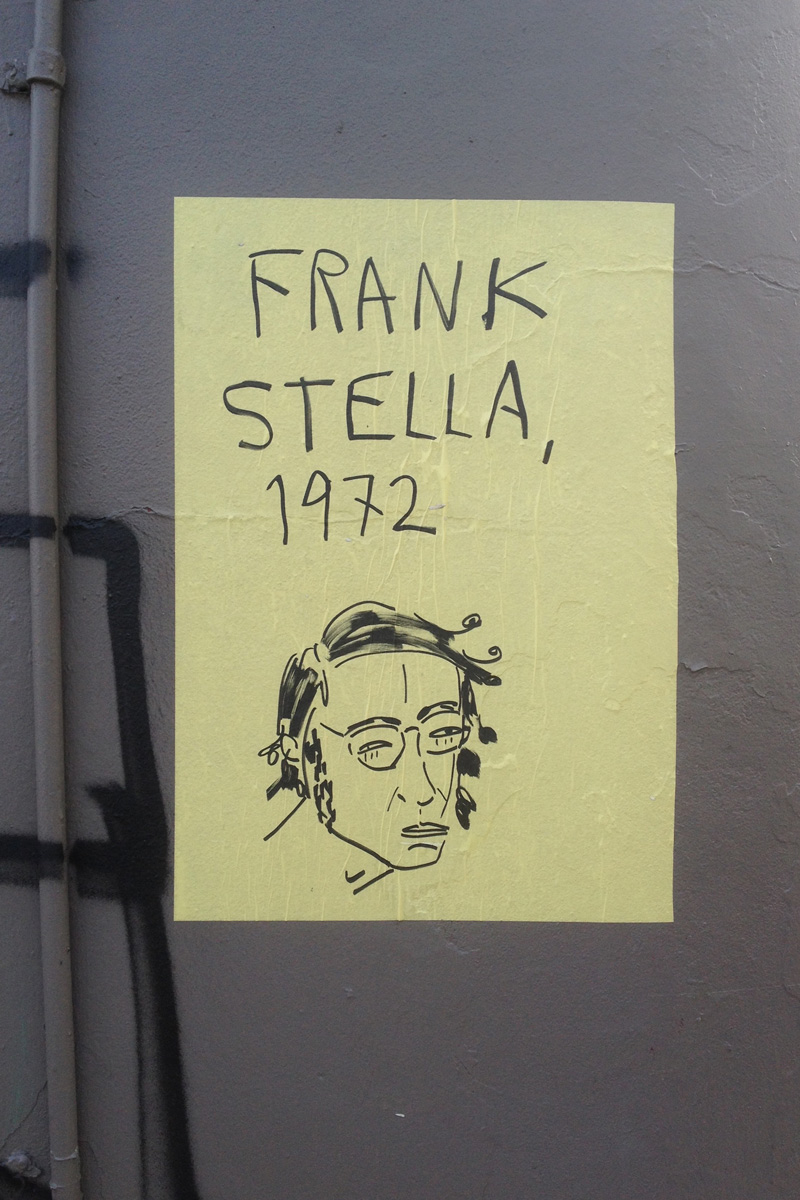 The content of my work is largely based on appropriation. I take from overheard speech and conversation or common sources of cultural material, such as books, films or music. I also use my own personal observations and feelings towards things. I enjoy sharing this with the public, almost as a challenge with the audience but also as an aid in releasing mental baggage, serving as a personal negotiation with myself. 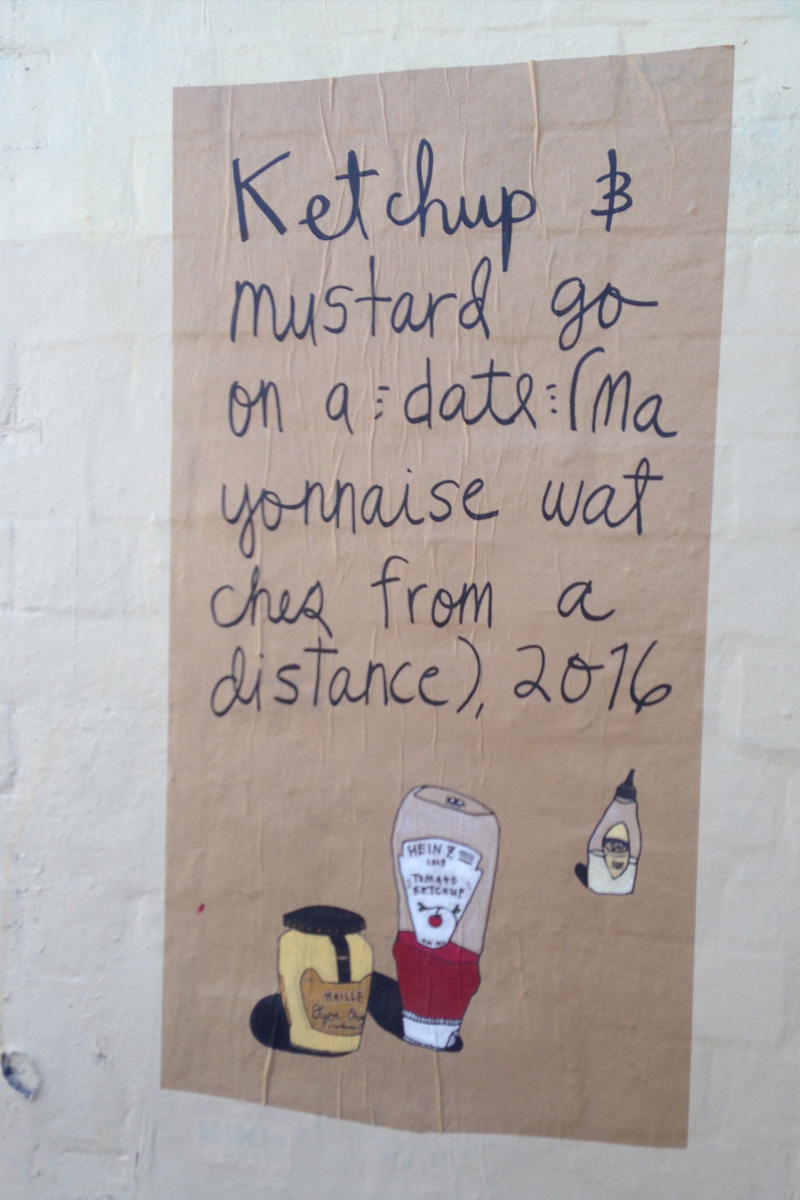 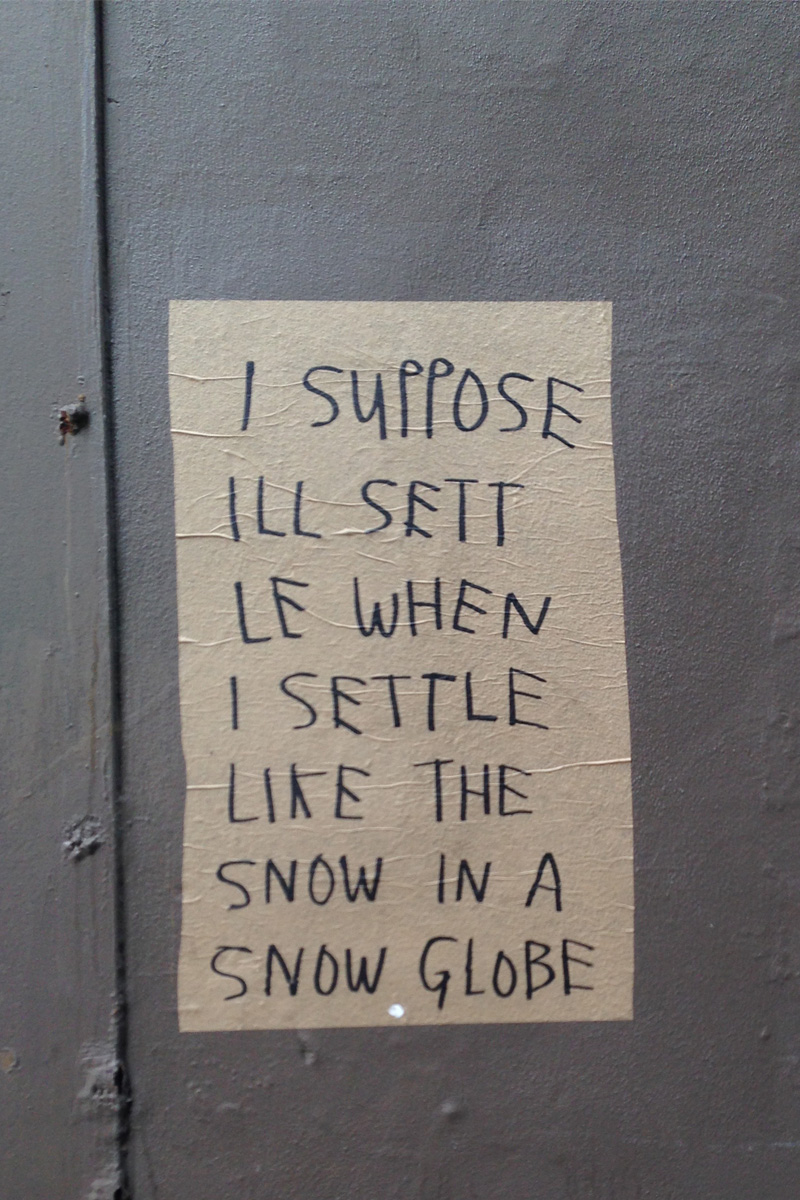 My work deals with the inversion of the public and the private, taking what is traditionally considered to be kept as personal or not to be shared withothers and placing it in the public sphere. A sense of disownment occurs when your work is placed in this space, as it becomes public property and no longer belongs solely to its creator. The audience is free to partake in its public opinion and the work is often photographed, written on, or replaced by something else.

I enjoy making criticism and commentary on social norms and stigmas, and poking fun at the fabricated identities that we tend to socially present ourselves with. By underlining statements representative of this, or contrasting the silly with the serious, I feel like a light is shed on its absurdity and it can be viewed from a comical angle. In the same way, much is said but often forgotten, and it is through what is easily accepted as the everyday which strings the unspoken intimacy of our collective human experience.

The aesthetic choices in my work are all intentional, including the misspelling and breaking up of words, its framing and layout. Rhythm exists within a sentence and by placing words in a certain order a flow is then created, in which the viewer can find more facility in reading it, making it more likely to be read. Which is why I try and keep these sentences short and sweet, as not very often do we have the patience these days to take a minute to read some random sentimental monologue.

My work holds childish elements of playfulness and innocence, and it is often vulnerable and confessional in nature. I place a strong emphasis on its transparency, as what I value most within my practice is honesty, because I firmly believe that it is very clear when an artwork is contrived and therefore dishonest.