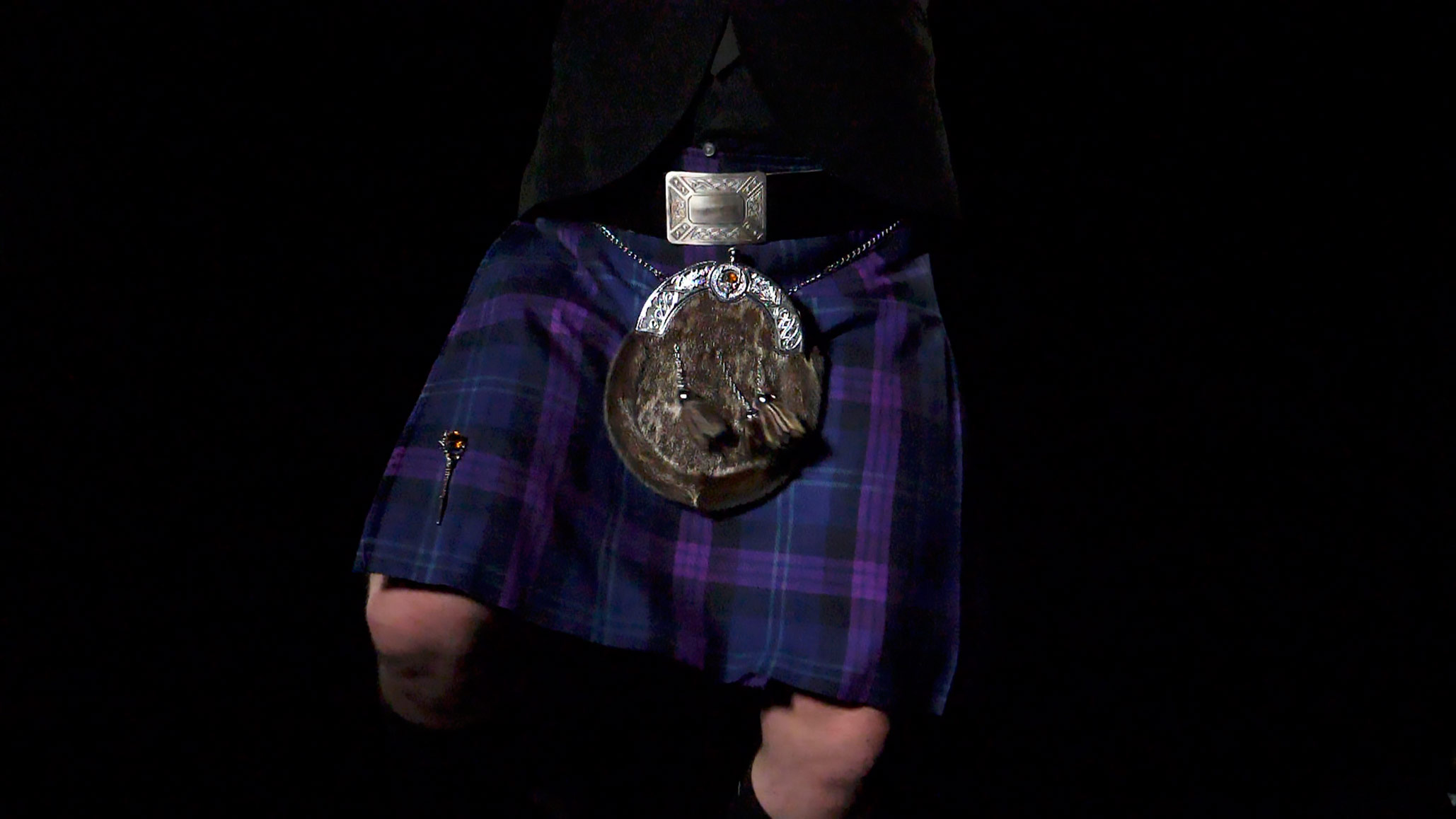 Liam Benson and Owen Leong have both been invited to exhibit as part of Unflinching Gaze: photo media & the male figure at Bathurst Regional Art Gallery from 14 October – 3 December, 2017.

The Unflinching Gaze: photo media & the male figure is a major exhibition of over 200 photographs and video works by 62 artists (24 Australian and 38 international) and deals with how the male figure has been represented in photo media over the past 140 years.

The exhibition is curated by Richard Perram OAM, Director Of BRAG, an openly gay man, who brings his “queer” gaze to his selection of images of historic and contemporary photography and film. The exhibition is also an important opportunity to inform and educate the Bathurst community and affirm the local LGBTI community.

As part of this exhibition, both Liam Benson and Owen Leong have been commissioned to create the following new works which will be acquired for the permanent collection of the Bathurst Regional Art Gallery…

“I’m intrigued by the ways in which desire and masculinities are constructed through the physicality of sport. The gym is a space filled with visual codes of strength, power, and dominance. Resistance training, or weight lifting, shapes the body to a paradigm of ideal masculinity. In the age of the #gymbro, where men’s bodies are rendered more visible than ever before in society and culture, the gym is a highly gendered space where hypermasculine identities are performed and latent homoeroticism is sublimated.

Resistance Training disrupts a single coherent vision of the idealised White male body. This photographic work fuses an Asian male body with a Thousand Arm Guan Yin. Usually represented as female, but sometimes depicted as male, Guan Yin is an East Asian bodhisattva who observes suffering in the human world and offers mercy, compassion and kindness. In a hybrid cultural mashup, this fractured figure extends his multiple limbs to undress, hold symbolic objects, and lift weights – training in small acts of resistance.

In a gay culture that often desexualises the Asian male body, there is a charged sense of eroticism as the white shirt is taken off. Cast ginger and quartz crystal are symbolic objects held up in a private ritual of transformation. Arms, shoulders and biceps strain, press and push, hefting barbells and dumbbells to build strength and internal power. In this work, resistance is the use of force to oppose something. Resistance is the refusal to accept or comply. It is the opposition to an established authority. Training oneself to resist is also a strengthening of the mind and spirit. It is a kind of artistic resistance to oppression, which destabilises the performance of masculinity.” 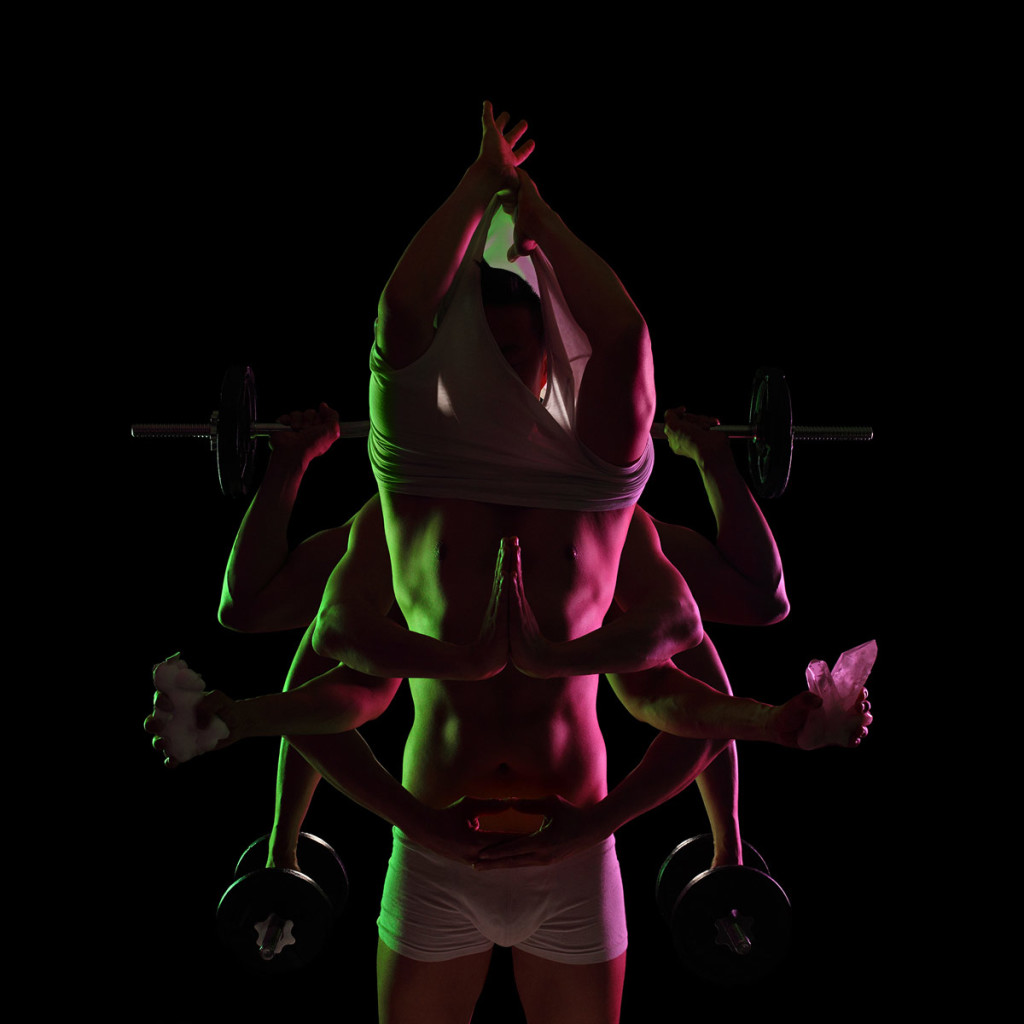 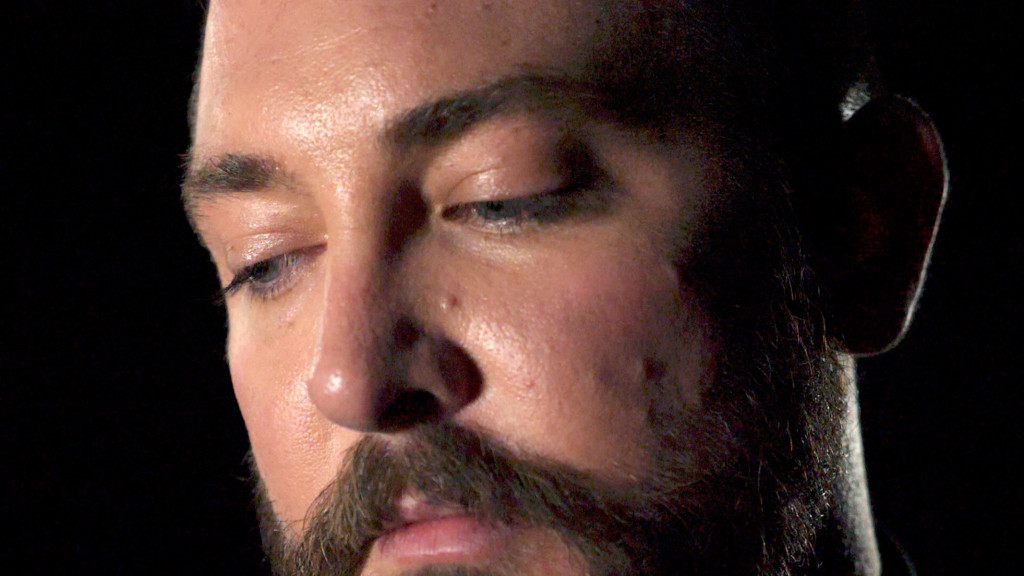 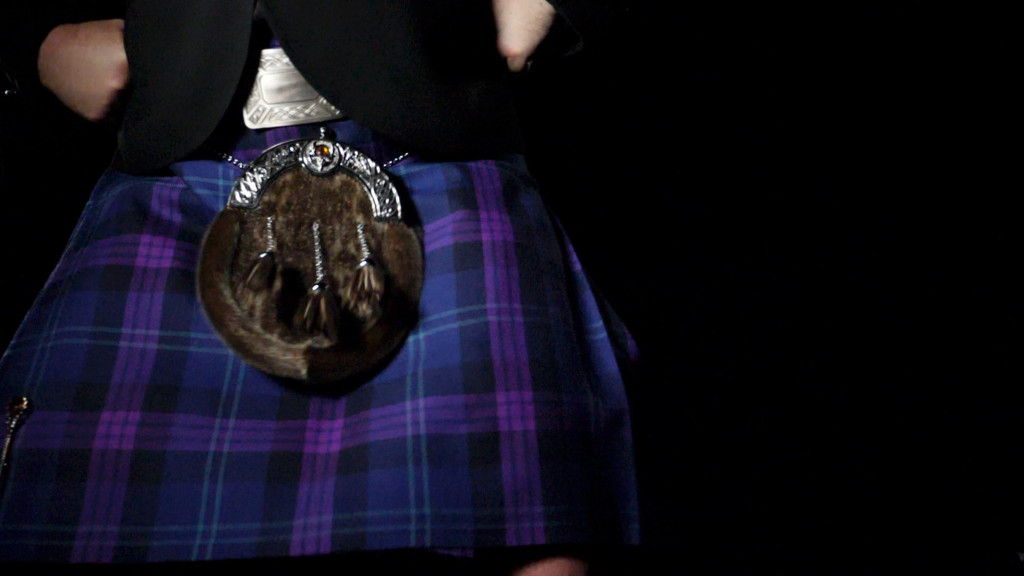 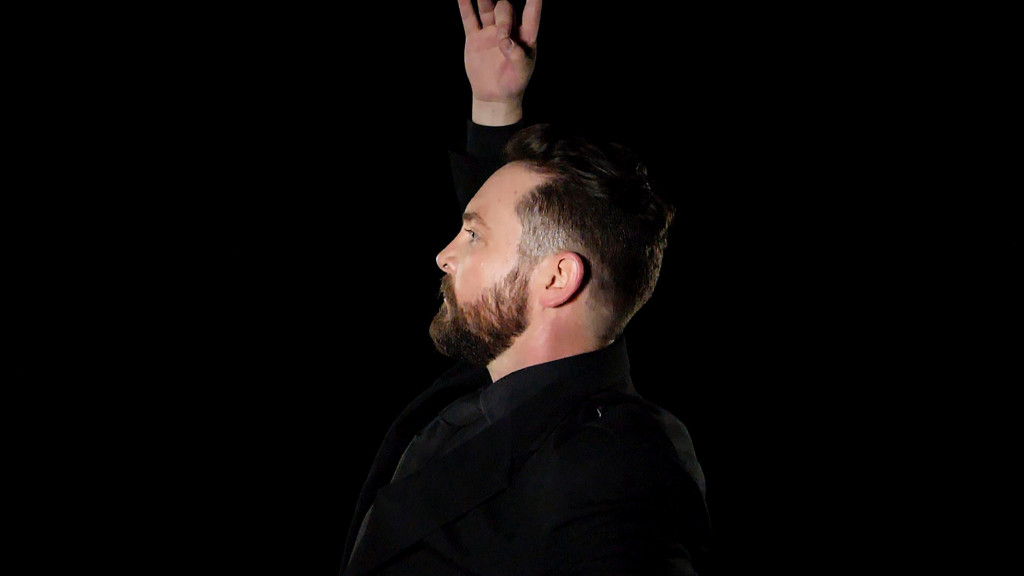 The sword dance is a series of steps performed within the quarter spaces made by two crossed swords placed on the ground. It is most popularly known as a war dance, performed as a display of strength, agility and stamina but was also performed before battle to invoke fury and valor.

As a beginner, Benson humbly breaks down the various steps by performing them one at a time, focusing on each movement as a singular gesture. The sword Benson uses is a family heirloom, originally belonging to his Mother who had handed it down to her son in his 20’s.

Benson is strengthening his Scottish heritage through performance as a way of remembering his Mother and Grandparents. From an early age they bestowed Scottish culture and pride in Benson which has both consciously and unconsciously guided and informed him throughout his life.

Now that the previous generations have passed on, performing the dance is both a way of remembering family history and dealing with the emotions that come with the process of loss.

Instead of physical strength, agility and stamina, Benson channels spiritual knowledge within the dance as an embodiment of fortitude.