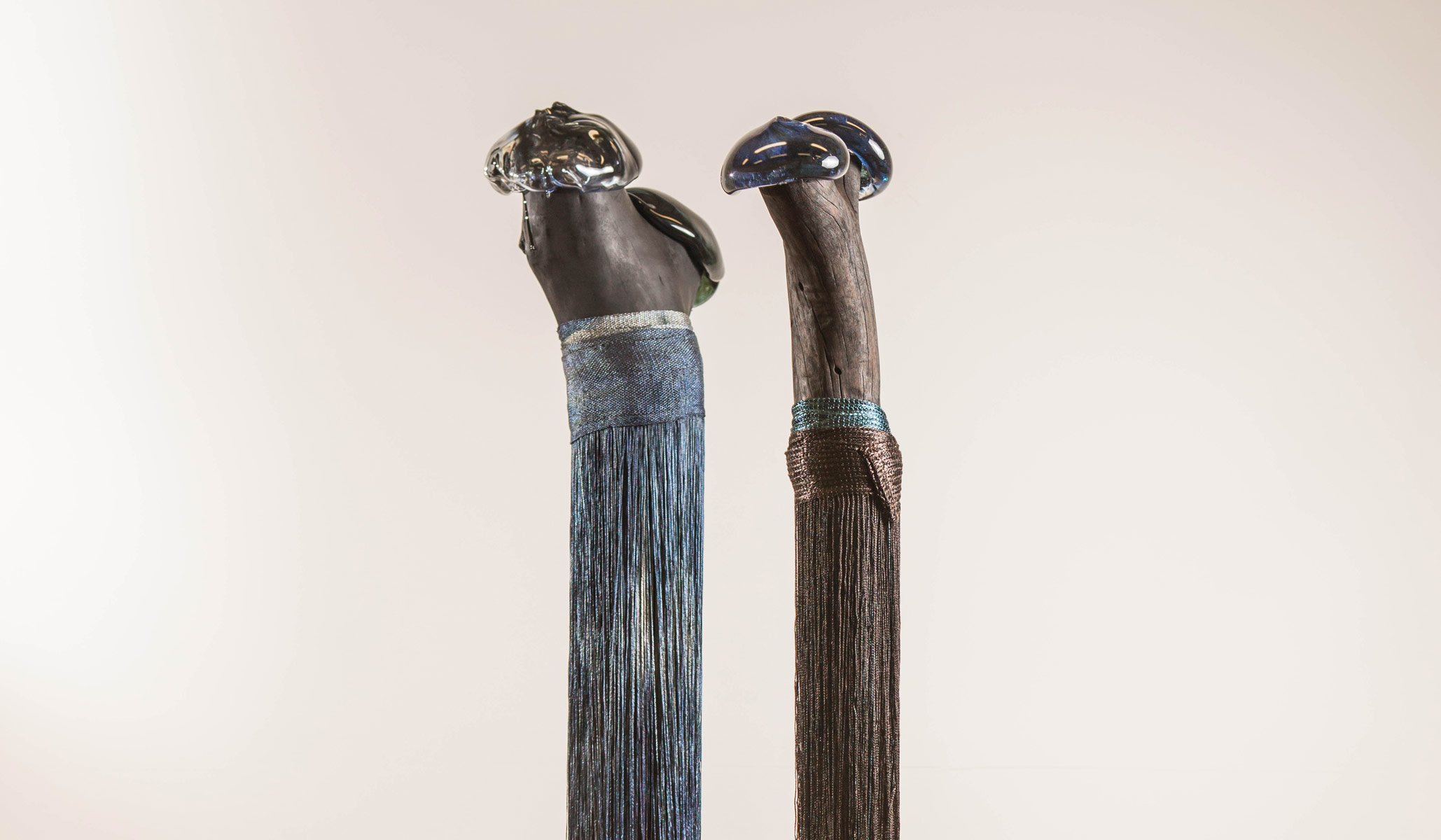 Congratulations to Stevie Fieldsend, who was recently announced as a finalist in the 2017 David Harold Tribe Sculpture Award.

Presented by Sydney College of the Arts, the aim of the David Harold Tribe Sculpture Award is to promote interest in and encourage the creation of sculpture in Australia, to help and give incentive to sculptors and provide them with additional monetary amounts, and to enable them to improve their skills and through the above improve the general public’s appreciation of sculpture. The award is valued at $12,000.

17 artists have been named as finalists for the 2017 David Harold Tribe Sculpture Award, with the recipient of the Award to be decided by a panel comprising Professor Margaret Harris (chair), Hany Armanious, Associate Professor Jennifer Barrett, and Julie Ewington.

The winner of the Award will be announced on Wednesday 9 August from 6-8pm at SCA Galleries. The exhibition of finalists will run until 9 September. 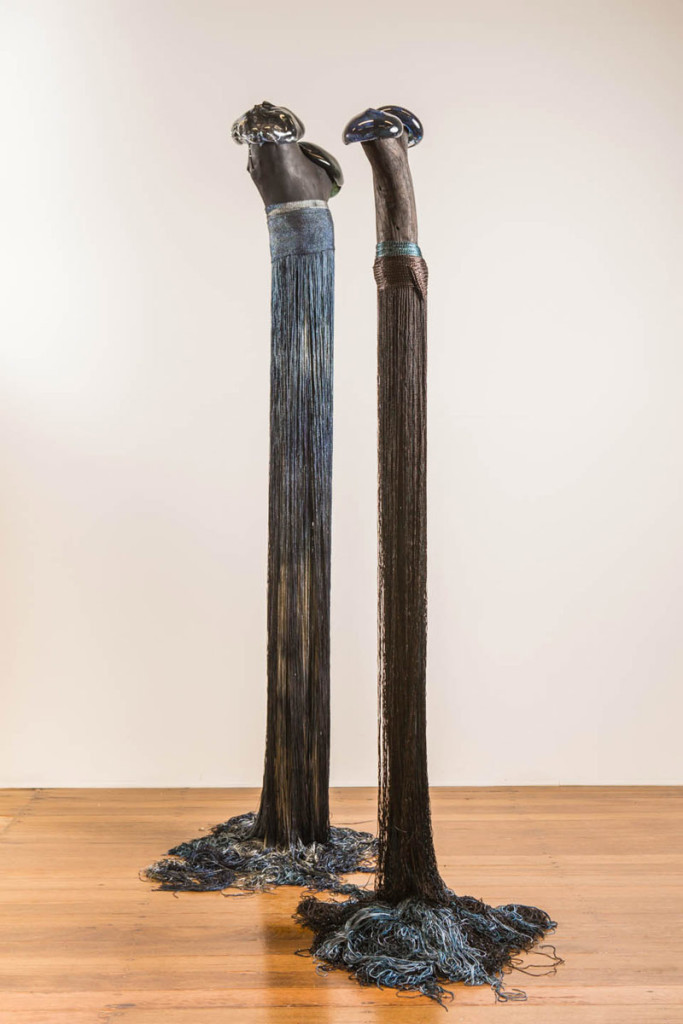