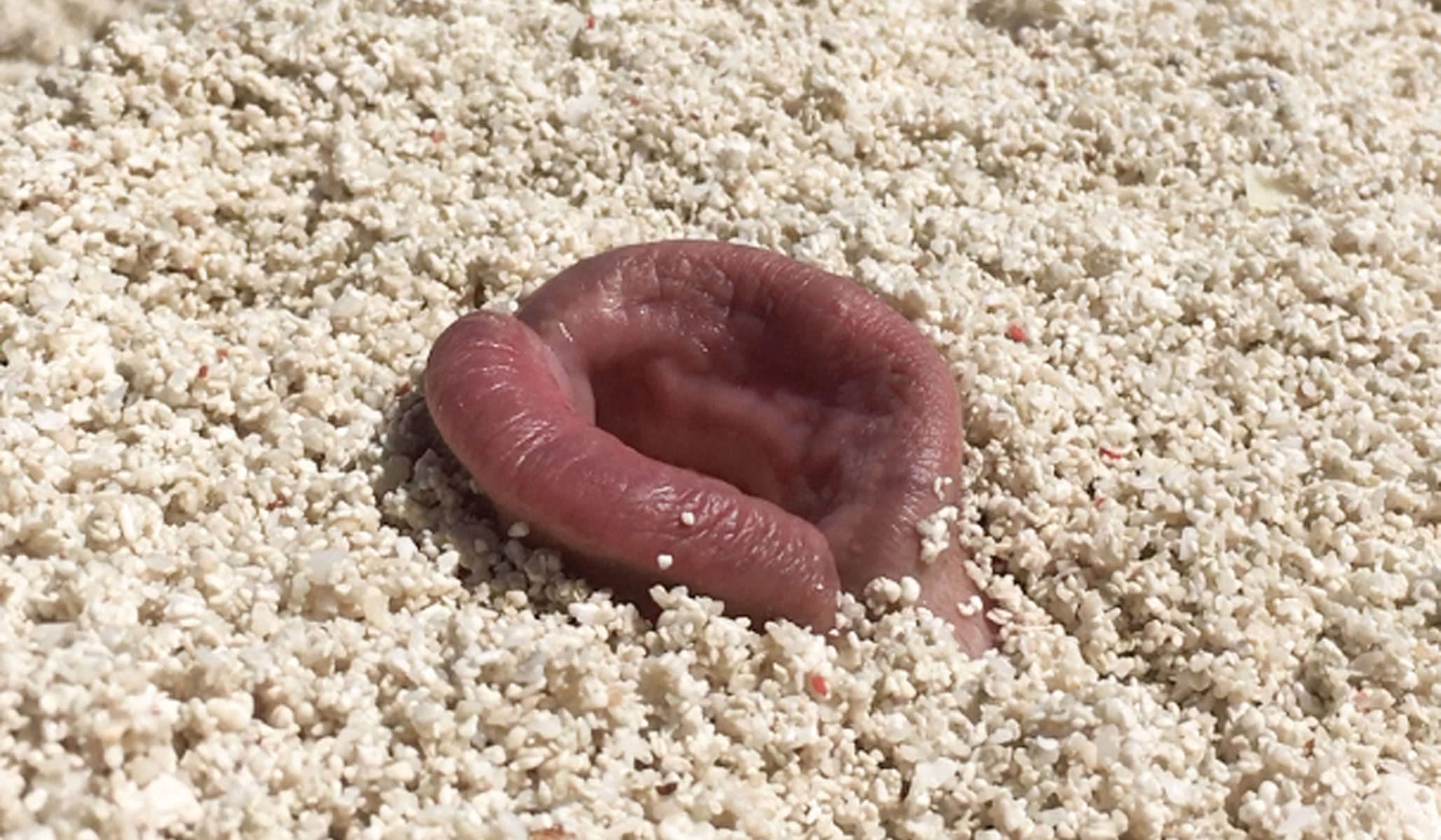 Congratulations to Shoufay Derz and Liam Benson, both of whom are currently exhibiting as part of ‘Theatre of the Alienated Land’ in the Australian Pavilion at the Milan Triennale.

‘Teatro Della Terra Alienata’ (Theatre of The Alienated Land) is the name for the offical Australian Pavilion at this year’s XXII International Exhibition of La Triennale di Milano, Broken Nature: Design Takes on Human Survival. Curated by Paola Antonelli, Senior Curator of Architecture & Design, Director of Research & Development at The Museum of Modern Art in New York, Broken Nature is an in-depth exploration of the strands that connect humans to the natural environment that have been intensely compromised, if not entirely severed, over the years. The exhibition opened to the public on 1 March.

‘Teatro Della Terra Alienata’ portrays the Great Barrier Reef as a territory in intensive care. The reef is presented as an ecosystem managed by an arsenal of technological devices in charge of monitoring its fate as well as sustaining its fragile condition and the public’s hope. The pavilion is an installation and a curatorial project that addresses the urgency raised by the United Nations IPCC’s report published in 2018. The alarming document framed the decay of the Great Barrier Reef as part of a wicked problem that demands radical national and global political action, along with new imaginaries and aesthetics of the natural. ‘Teatro Della Terra Alienata’ imagines the Great Barrier Reef as a state of exception through the fictional narration of a territorial secession. It also stages a poetic arsenal configured by re-appropriated and re-programmed robotic technologies of surveillance and ecological management currently embedded in the life cycles of the reef.
Australia’s pavilion at the XXII Triennale di Milano has received the event’s premier award – the Golden Bee. “The jury appreciated how the explicit call to action does not outsource responsibility for the environment to broader publics, but explicitly holds heavily polluting corporations accountable for their actions. Not corporation, but cooperation, co-production! In the voice of speaking, labial corals, the lively and dynamic installation invites us to engage non-human lifeforms and gender politics in the imagination of an alternative politics of visceral disturbance and care.”

The project consolidates two years of research and pedagogical projects in collaboration with scientists, artists, and philosophers, as well as academics and students from the schools of Design, Architecture and Life Sciences at the University of Technology Sydney. The design and curatorial team is formed by researchers from the University of Technology Sydney (UTS) Faculty of Design, Architecture and Building: Amaia Sanchez-Velasco, Jorge Valiente Oriol, Gonzalo Valiente and Miguel Rodriguez-Casillas in collaboration with artist Shoufay Derz, who played a key part in the realisation of this project through her role as Art and Photography Director.  The exhibition brings together diverse elements, including artistic contributions from celebrated Australian artists Liam Benson, Janet Laurence, Shoufay Derz and Cigdem Aydemir along with scientific research and philosophy.

The Milan Triennale runs until 1 September 2019. 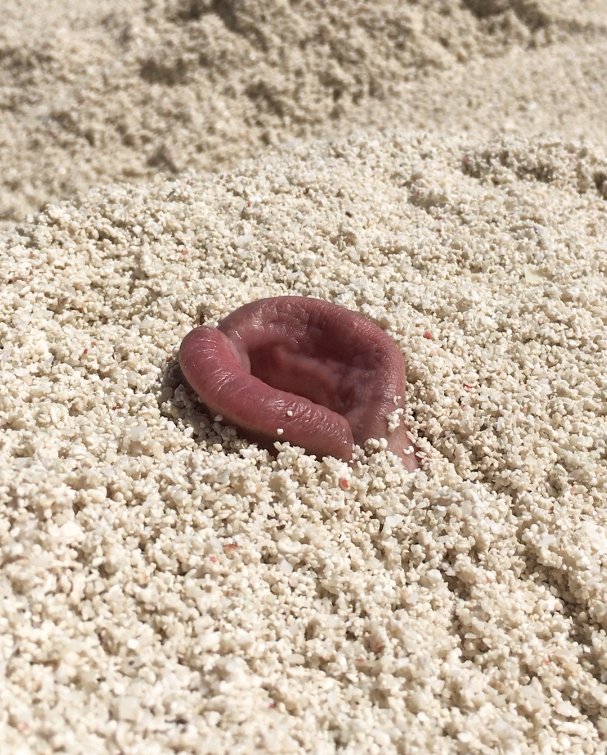