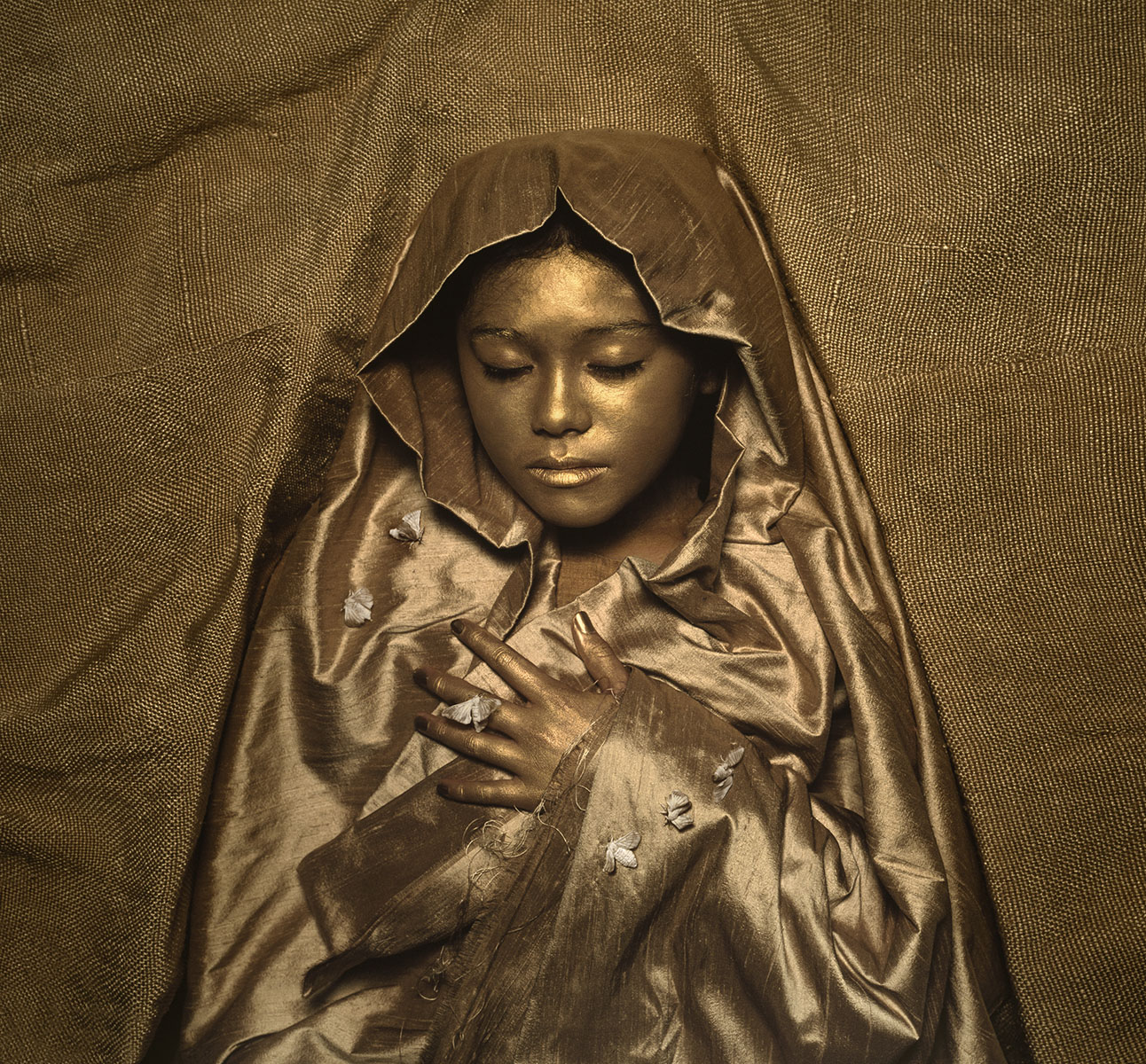 SHOUFAY DERZ
Seasons of Birth at the McGlade Gallery

Shoufay Derz has been invited to exhibit, along with 14 other leading Australian artists, in an exhibition responding to the mystery of birth and creativity. Derz will present four works, Golden boat (after Tagore), Odysseus at sea, and In widening circles (after rilke) 1 & 3 as part of the exhibition which will be held at the McGlade Gallery at the Australian Catholic University. Seasons of Birth will run from 6 to 22 December 2016.

Boats are mediators between the edged and endless, between land and precarious voyages amidst the traceless sea of indeterminacy. The title ‘The Golden Boat’ is from the poem ‘Journey without Destination’ by the renowned Bengali poet Rabindranath Tagore. In the poem the protagonist seeks answers and yet the female figure in her golden boat only points with her finger and silently indicates ‘the endless sea in restless spate.’ (Shoufay Derz, Artist Statement)