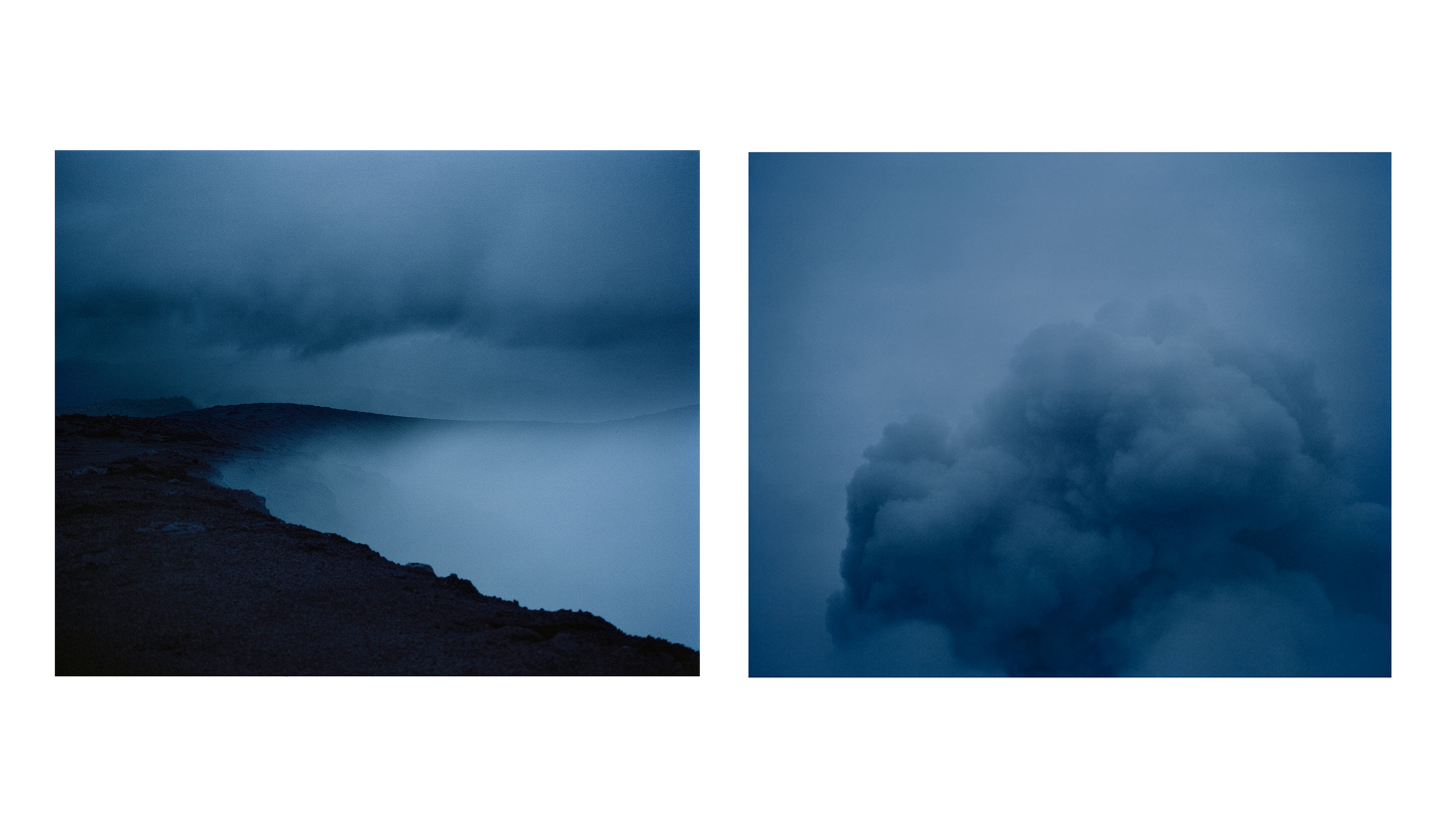 Congratulations to Shoufay Derz on being awarded the Carstairs Residency Prize at Bundanon Trust. As the recipient of the award Shoufay will complete a residency at Bundanon from  January-February 2017.

The Carstairs Residency Prize offers assistance to a mid-career Australian visual and media arts, craft or design practitioner to undertake a one-month residency with Bundanon Trust in the South Western Slopes of NSW.

Named after the Carstairs, this prize draws its name from an intriguing and eccentric blend of writers, poets, painters, pianists, and illustrators who immigrated to Australia from Fife, Scotland, in the 19th Century. The residency takes place at the breathtaking Bundanon Trust, situated by the Shoalhaven River where Arthur and Yvonne Boyd once resided. When they gave their breathtaking land Bundanon to the trust, they hoped that fellow artists would breathe its intrepid air, journey curiously down untrodden avenues and delve deeper into the imagination.