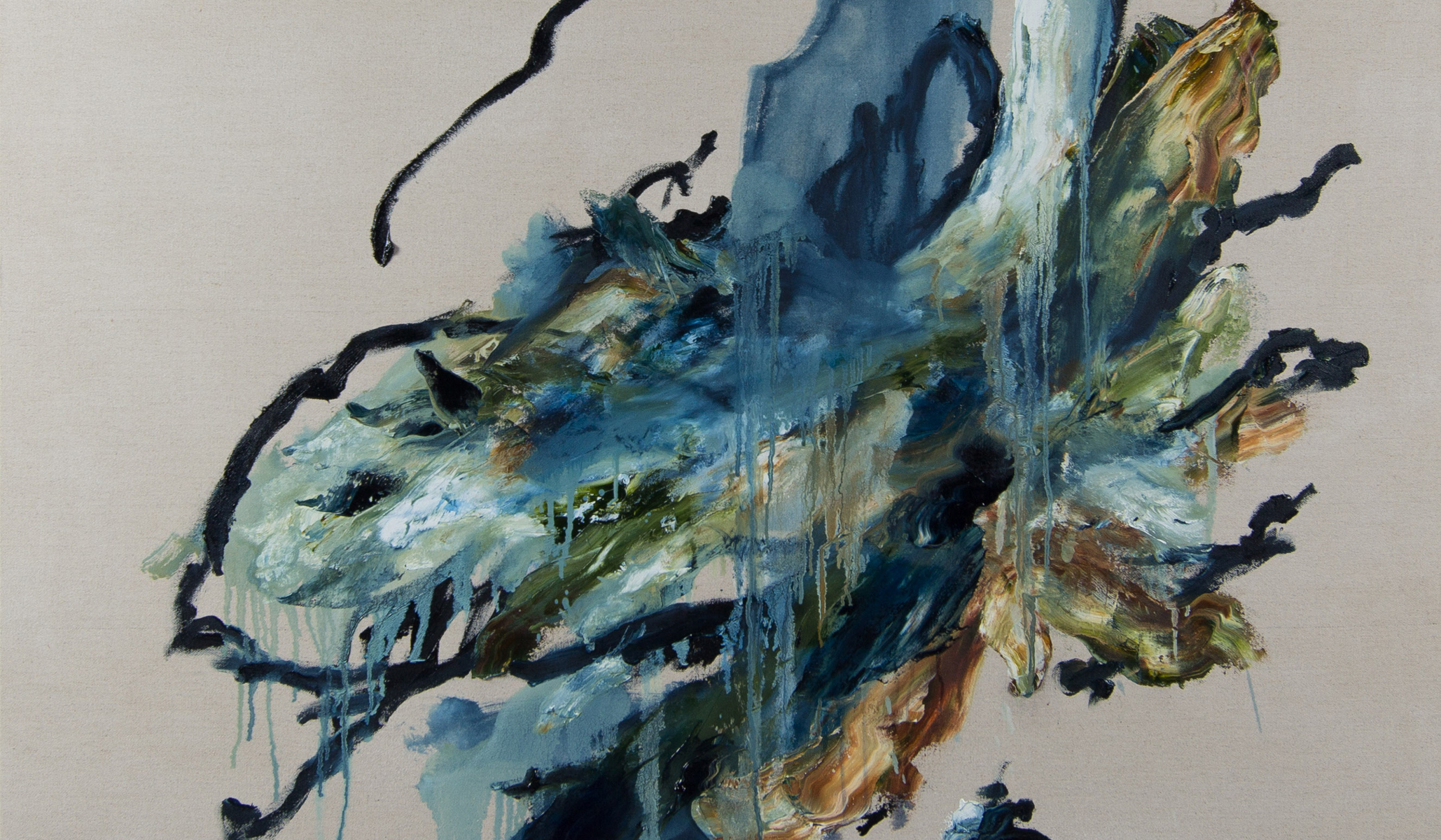 Congratulations to Sam Holt on being selected as a finalist in the 2017 Paddington Art Prize. Holt was selected for the prestigious prize for his recent 2017 painting ‘Captured’.

The Paddington Art Prize is a $25,000 National acquisitive prize, awarded annually for a painting inspired by the Australian landscape. Established in 2004 by Arts Patron, Marlene Antico OAM, this National prize takes its place among the country’s most lucrative and highly coveted painting prizes.

The prize encourages the interpretation of the landscape as a significant contemporary genre, its long tradition in Australian painting as a key contributor to our national ethos, and is a positive initiative in private patronage of the arts in Australia.

The Exhibition of National Finalists will open on Thursday, 12th October, 6-8pm and will run until Sunday 22nd October​. 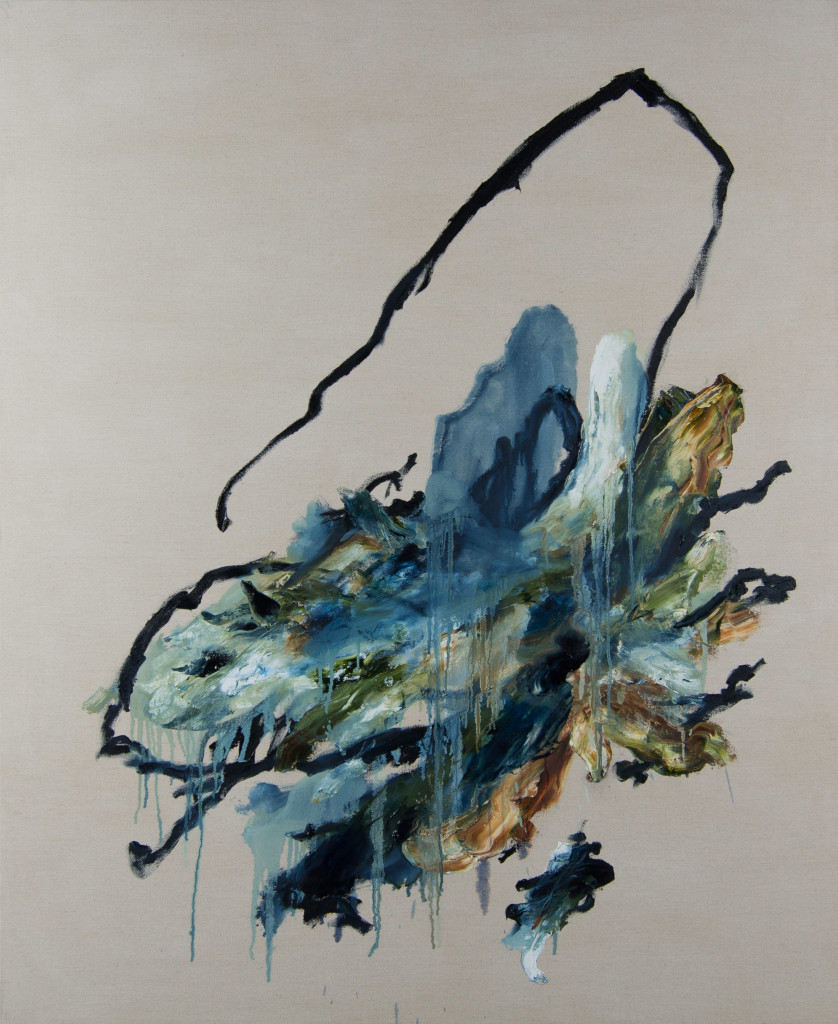