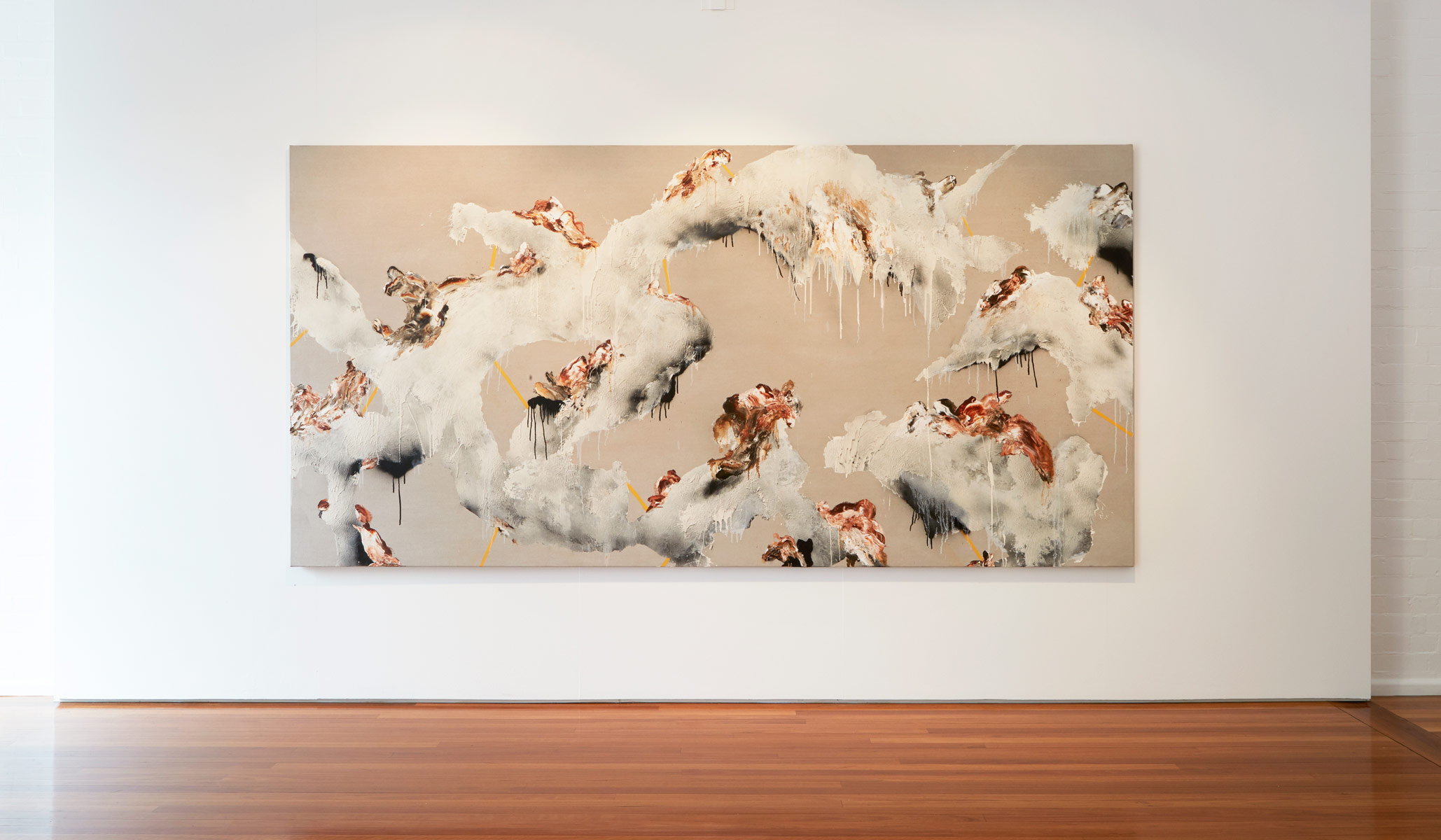 The 2017 prize winners will be determined by guest judges Aileen Burns and Johan Lundh, Executive Directors at the Institute of Modern Art (IMA), Brisbane. The Major Prize and three Commendations will be announced at the official opening of the exhibition, open to the public, at QUT Art Museum on Saturday 11 November 5-7 pm. The exhibition will remain open until the 17 December and will feature artworks from each of the 30 finalists.