Congratulations to Owen Leong whose work was recently acquired for the permanent collections of both the Newcastle Art Gallery and the University of Salford Art Collection.

The acquisition by Newcastle Art Gallery was centred on two photographic works by Leong titled Aura and Invisible Light.

Paired together, these two works explore Eastern and Western beliefs and understandings around healing and the body.

Invisible Light is based on a Chinese map of the energy meridians of the body. It is cut from white leather and worn like a second skin. Informed by Eastern philosophies of the body, this work visualises the energy channels that transport life force or Qi throughout the body.

Owen’s work has also entered the University of Salford in Manchester, United Kingdom. 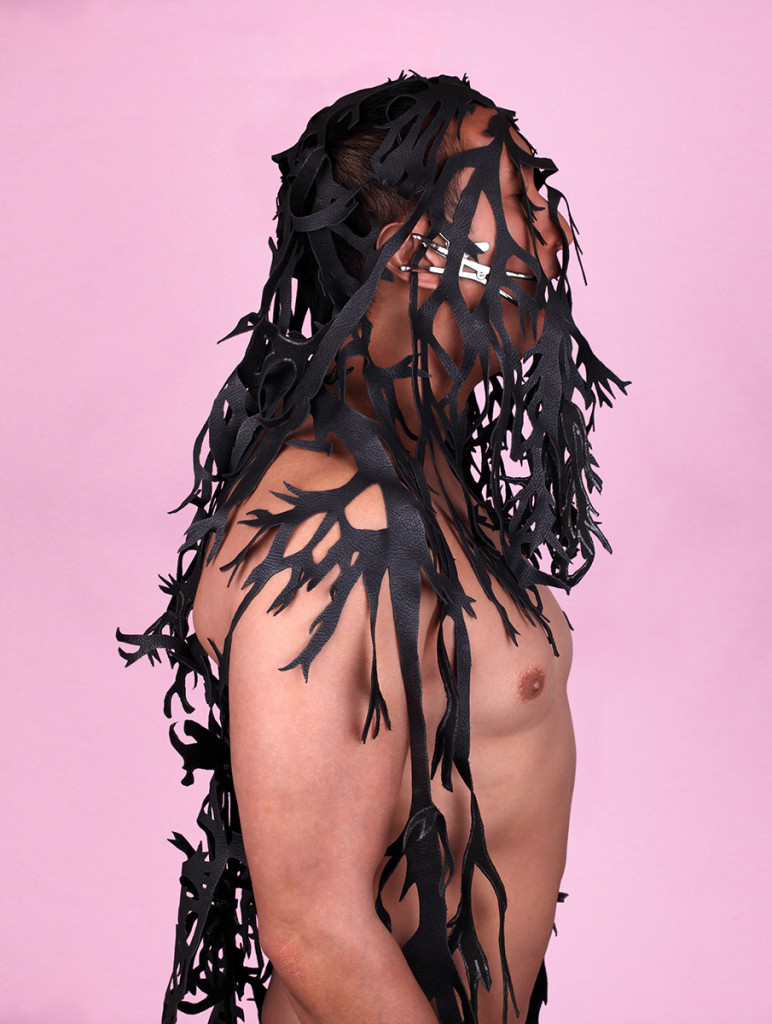