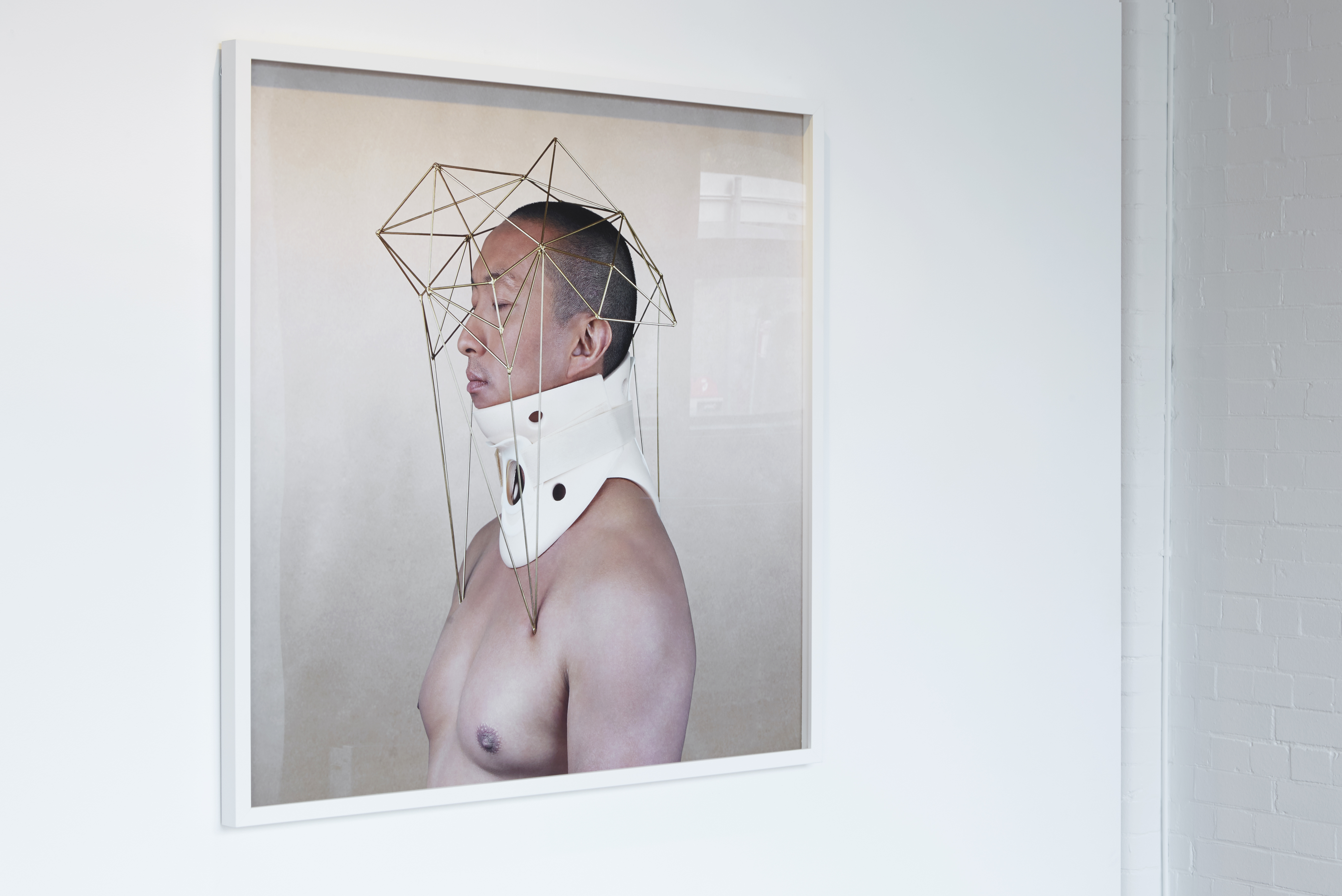 Congratulations to Owen Leong on being announced as a finalist in the 2017 Paramor Art Prize for his photographic work Sankalpa.

The Paramor Prize: Art + Innovation is an annual acquisitive prize of $20,000. Submitted artworks must address ideas about innovation and thinking about the future, encouraging new ways of seeing, experiencing and interpreting the world around us.

The prize was launched in 2015 in memory of Wendy Paramor, commemorating the 40th anniversary since the passing of one of Australia’s most celebrated female modern artists for her innovative and forward thinking artistic practice. Upon her death at age 37, local Liverpool resident Paramor bequeathed a large collection of her works to Casula Powerhouse Arts Centre and the Liverpool City Art, Heritage and Local Studies Collection.

“Paramor was a woman ahead of her time; her work is still admired by staff and visitors and can be found on walls across the country. What better way to honour her contribution than to dedicate our prize to her legacy,” said Ms Fishburn, Casula Powerhouse Arts Centre Director.
.
The winner of the 2017 prize will be announced on 18 February at Casual Powerhouse by a panel of judges. 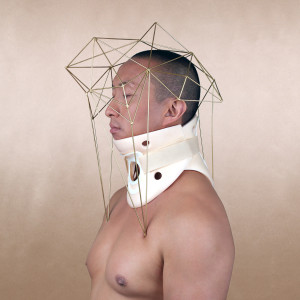