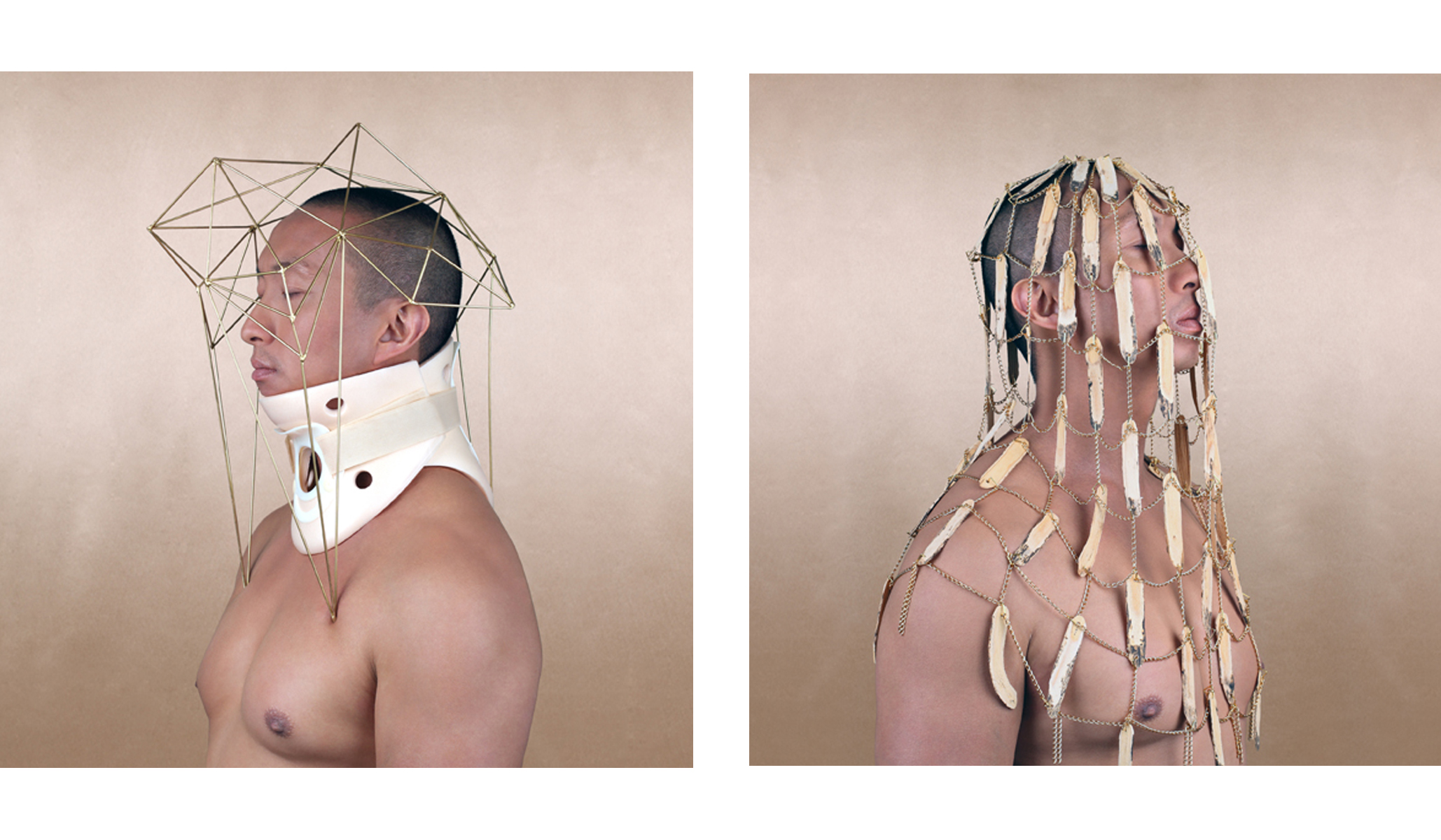 Congratulations to Owen Leong who has been selected to exhibit as part of the inaugural Longli International New Media Arts Festival in Longli Ancient Town, China, in early October 2016.

Owen will be exhibiting as part of a presentation of three Australian artists curated by 4A Centre for Contemporary Asian Art. Three Sydney-based artists of Chinese heritage have been selected for participation by 4A: Chun Yin Rainbow Chan, Sydney-based singer, producer and performance artist whose works investigate translation, diaspora and the fluid relationship between original and copy; Owen Leong, a contemporary artist exploring the transmission of culture and the body as a physical site of exchange; and Kynan Tan, a Perth- born, Sydney-based artist interested in networks, relationality and digital systems of control.

Accompanied to the Festival by 4A Program Manager Pedro de Almeida, the three artists will respond to the Festival’s theme “Metabolism” with a series of media works, to be installed within an ancient temple.

Longli International New Media Arts Festival is supported by the China Culture Industrial Investment Fund, and focuses focused on the integration of regional culture with the folk culture of Longli, to make artistic works strike a chord with the Ancient City of Longli in various new ways.

The Longli Media Arts Festival is to be situated in Longli Ancient town, listed as one of the ecological museums in Guizhou for the cooperation between China and the Kingdom of Norway due to its profound ecological cultural deposits. The town has enchanted artists from all over the world.

As a result, the China Culture Industrial Investment Fund will offer critical support to the Longli International New Media Arts Festival in terms of partnership promotions, investment and financing, talent training, technical support and expert consulting. The Fund will also encourage the organizers to apply for China’s special funds for cultural industry development this year.