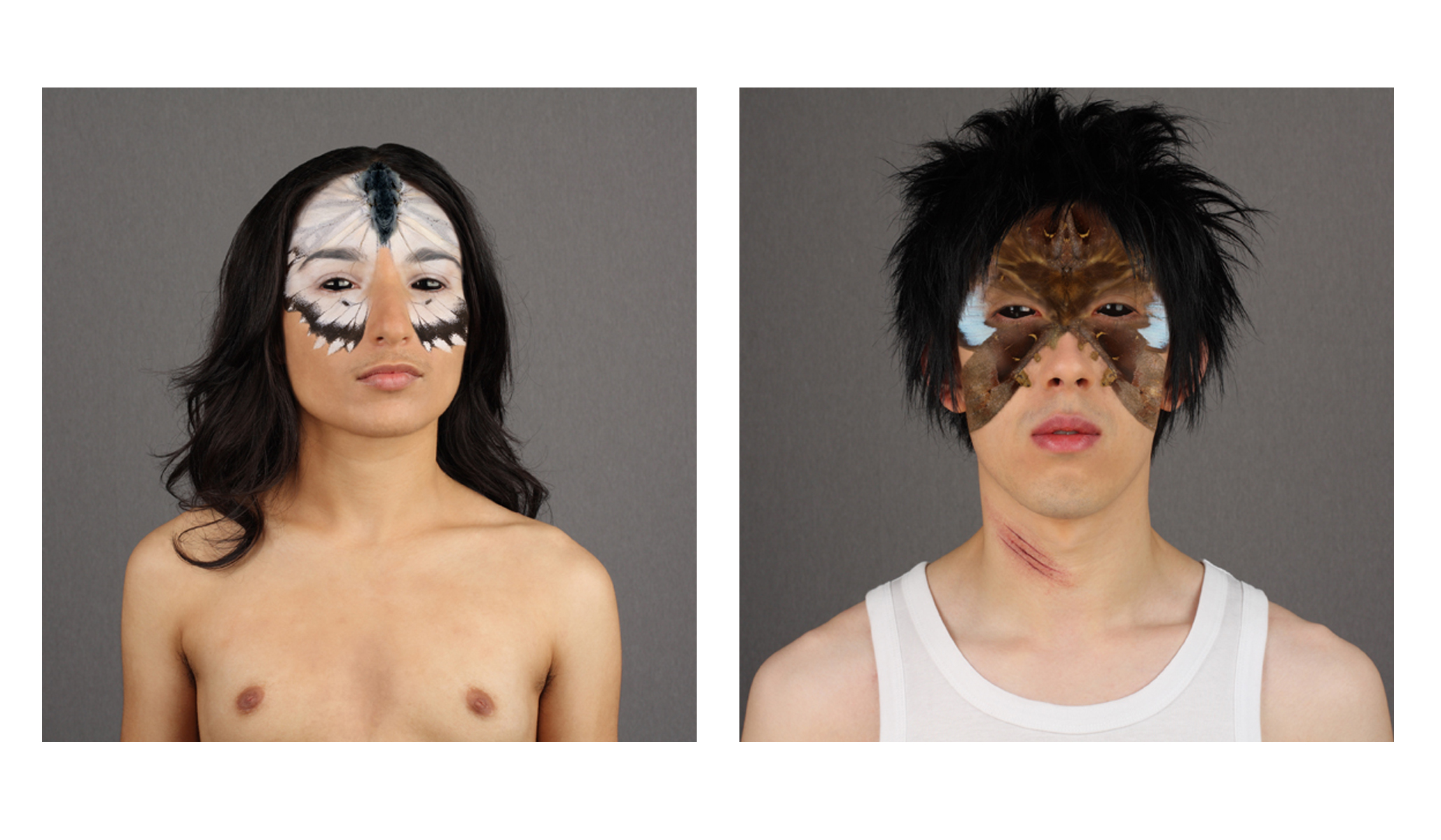 Owen Leong has been selected to exhibit works from his Birthmark series in an exhibition titled Fables of Change as part of the Month of Photography in Minsk, Belarus. 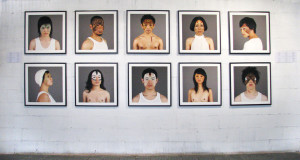 Birthmark is a series of photographic portraits depicting Asian-Australian shapeshifters whose faces shimmer with the markings of native Australian moth wings. The liminal beings in these portraits appear to slide between male and female, human and animal, real and unreal. Like an indelible tattoo, these patterns emerge from within and erupt on the surface of the hybrid body. These birthmarks burn brightly on some and smoulder with darkness on others, colouring the skin with striking patterns of native Australian moths wings.

Leong’s work sets out to challenge the idea that identity is fixed or stable. The point of origin for much of his work is European culture’s simultaneous fascination with and fear of Asian identity and sexuality. In developing his Birthmark series, Leong researched native Australian moths in the collection of Museum of Victoria’s entomology department.

As Leong has written of these photographs: “I like to create a sense of alien beauty, that is at once familiar and foreign. In doing so, I hope to destabilise the viewer’s perception of the body depicted in the work, cause slippages in meaning, and create space for new identities to come into being.”