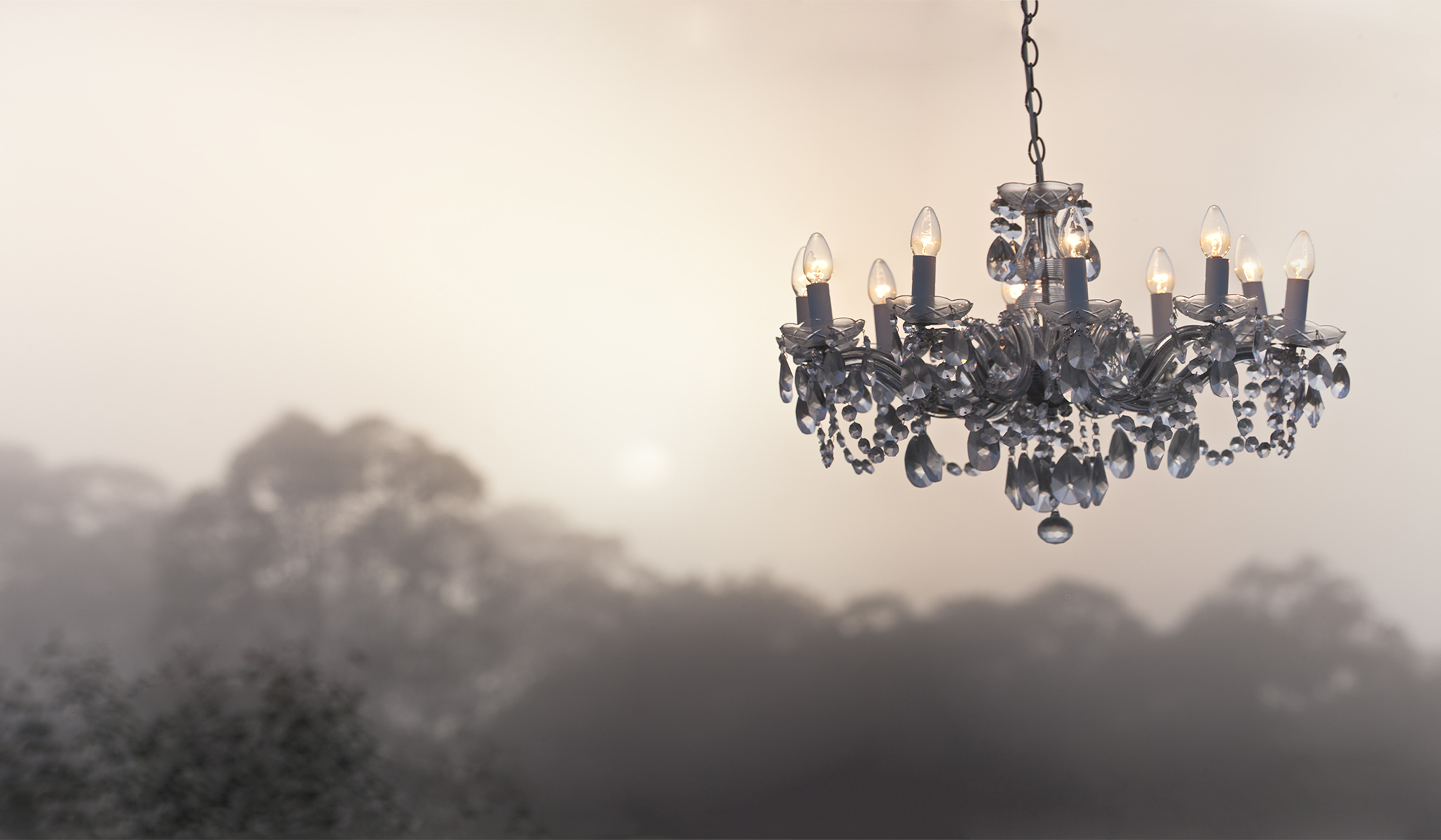 Having exhibited and practised as a contemporary artist for nearly two decades, Nicole Welch has established a reputation as a respected artist known for creating stunningly beautiful photographic and video based works which capture the magnificent Australian landscape.

Artereal Gallery is excited to present Nicole Welch’s first online show with the gallery – a survey of select artworks produced over the last decade which encapsulate the essence of her practice.

At once otherworldly and mesmerising, Welch’s landscapes  prompt viewers to rethink and revision the way in which we have been subconsciously conditioned to think about, view and experience the Australian landscape.

Interrupting the landscape with experimental  interventions from light projections to antique mirrors and chandeliers which materialise in many mysterious guises, Welch’s many bodies of work to date are illuminating for the way in which they conjure up the mysterious, the ethereal and the magnificent – reflecting back to us a landscape that we are encouraged to read as both historically layered and timeless.

(To view and purchase artworks from this series, including pricing details, scroll to the end of this online exhibition page).

“Nicole Welch’s elegant photographic images of the Australian landscape celebrate regional centres, as she inserts historical objects into her works that encourage a consideration of place and time.  The inclusion of these objects draws attention to the role of history in our understanding of today, as well as the importance of contemporary interpretations of historical ideologies.

The inserted historical objects exist as documentations of what was. In contrast, Nicole’s cinematic photographs capture a sense of place that relates to the present. These works serve as a contemporary account of particular landscapes that will one-day transition into historical records for future audiences, as both time and our relationship with our surroundings will inevitably alter and progress.”

“Nicole Welch’s photographic work ‘Illumination #1’ portrays the Blue Mountains as untouched “sacred wilderness”, adopting familiar romantic aesthetic motifs such as the panoramic shot, the elevated view of the mountain, and the expansive horizon line. A chandelier hovers at the centre foreground of the image, obstructing an otherwise sublime image of the Blue Mountains. In ‘Illumination #1’, and indeed in many of Welch’s recent works, the chandelier – an icon of European aristocracy since the fifteenth century – acts to signify European idealism and culture and its invariable mediation of our perception of the Australian landscape. Welch, in other words, seeks to make us self-reflexive about the European mediation of the Australian landscape that emerges as a consequence of British colonisation…

At first glance, Welch’s landscapes appear innocent, even seductive. But behind the brooding forest, misty skies and thick fog, the vanishing points of colonial histories await our attention. Today, the human psyche – which is always at the centre of the Romantic vision – is invariably affected by traumatic histories of the colonial era and the plight of those figures who remain in the periphery of the Australian psyche. We are haunted by the ghosts of the Stolen Generation and colonial genocide, and the shadowy figures of still largely unchartered colonial histories. The sublime mountain range and the ominous sky do not simply conjure an awesome view of nature. The landscape as seen in Welch’s ‘Illumination’ works, offers a means to reflect on the human interior in the early twenty-first century amid the still lingering colonial past.”

Nicole Welch’s in-situ LAND & BODY works explore personal, cultural and environmental histories, echoing the symbiotic relationship we have with an enduring natural world, and our ephemeral place within it. They are physical, personal and local, while simultaneously archetypal and universal. An illuminated dark wildness in the imagery echoes hidden undercurrents and tensions: pushing boundaries between reality and illusion, while reaching for resolution through an exploration of landscape and body.

Welch’s process involves traversing through areas of bushland, where she locates significant locations to create her compositions using large-scale projectors, generators, research-inspired objects and in camera technologies. Recorded on location these installations result in incongruous photographic and moving image works that record at once both past and present ideologies.

Welch has been invited to show in numerous exhibitions nationally and most recently internationally. In 2019 Welch’s film Wildēornes Body was selected for the 5th International Motion Festival Cyprus. In 2018 she was a featured artist for ArtState NSW, making two new works,  Transformation and Mementos.

As Welch creates location inspired work, it lends itself to immersive residencies and site-related projects. This has led to her completing residencies at The CORRIDOR Project (2020), the Bilpin international ground for Creative initiatives (2016) and Hill End (2014, 2010) as well as multiple commissions, including a large-scale piece for the Blue Mountains Cultural Centre (2013). Welch has also won the Windmill Trust Scholarship (2011), the Harris Farm Markets Acquisitive Art Award (2010), the Studio One Residency Award (1998), the Megalo Access Residency Award (1998) and the Chamberlains Law Firm Acquisition Award (1998).

Welch’s future project AS ABOVE SO BELOW has been generously supported by both the Regional Arts Fund – Regional Arts NSW and NAVA Artists’ Grant. This new series will be exhibited at the newly build Orange Regional Gallery in 2022.

View all of the artworks in this online exhibition below. Please click on artwork to view in full screen mode.