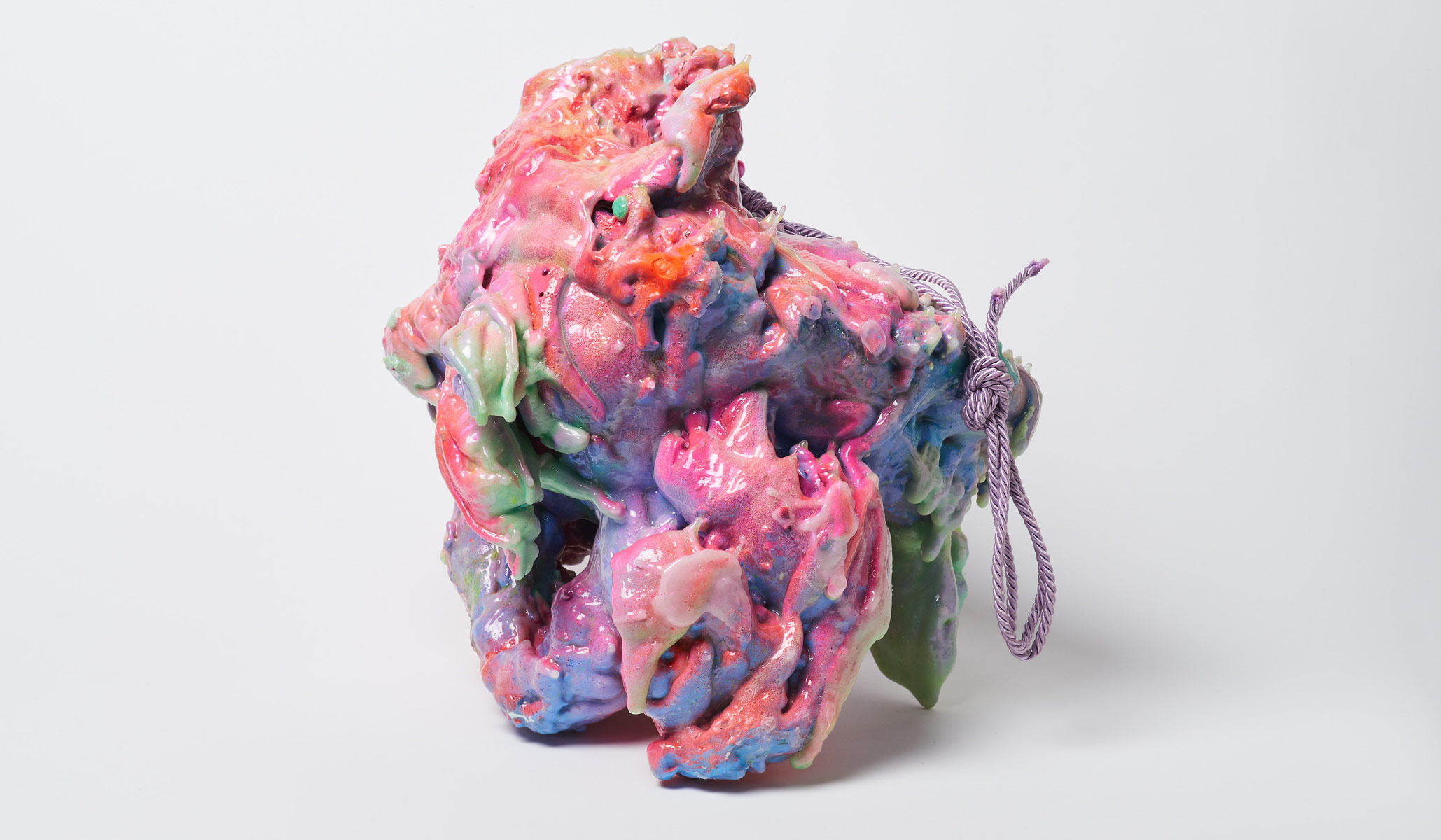 Visit ABC iview to watch six short documentaries focused on six emerging Australian artists from culturally diverse backgrounds. Created by by Santilla Chingaipe, these episodes explore the concept of belonging and discuss themes of racism, representation and identity.
In Louise’s episode, she explores creating a personal culture that is different to that of her parents and separate from her Australian culture.

“Being a kid from a migrant family, but born in a country where your parents aren’t originally from, it creates a lot of different chasms in terms of not just culture but the way you live and think…it births a new culture. I am a Third Culture Kid.” (Louise Zhang). 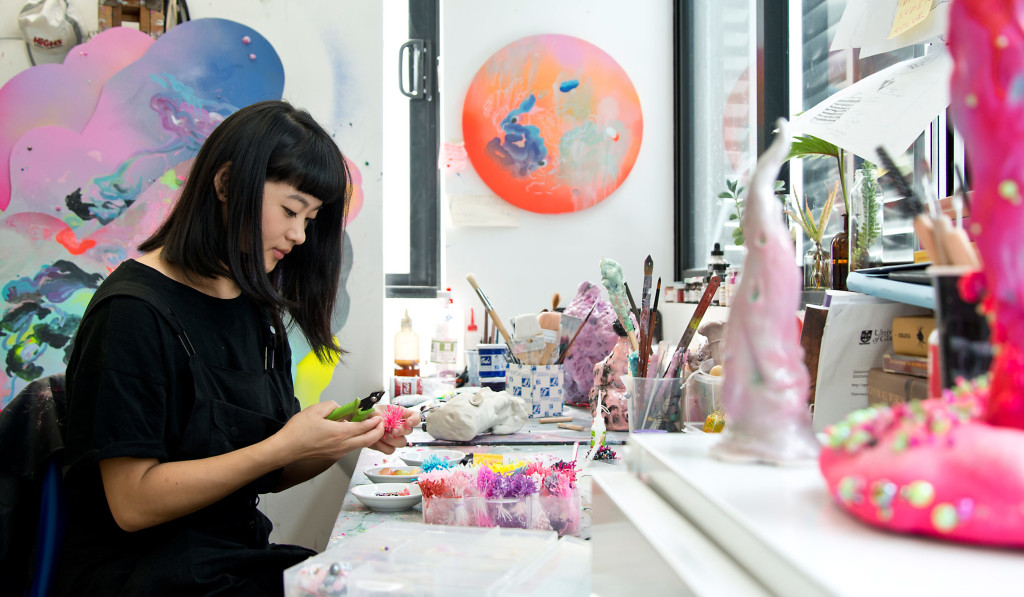 Louise Zhang in her studio. Photo by Tanya Dyhin.