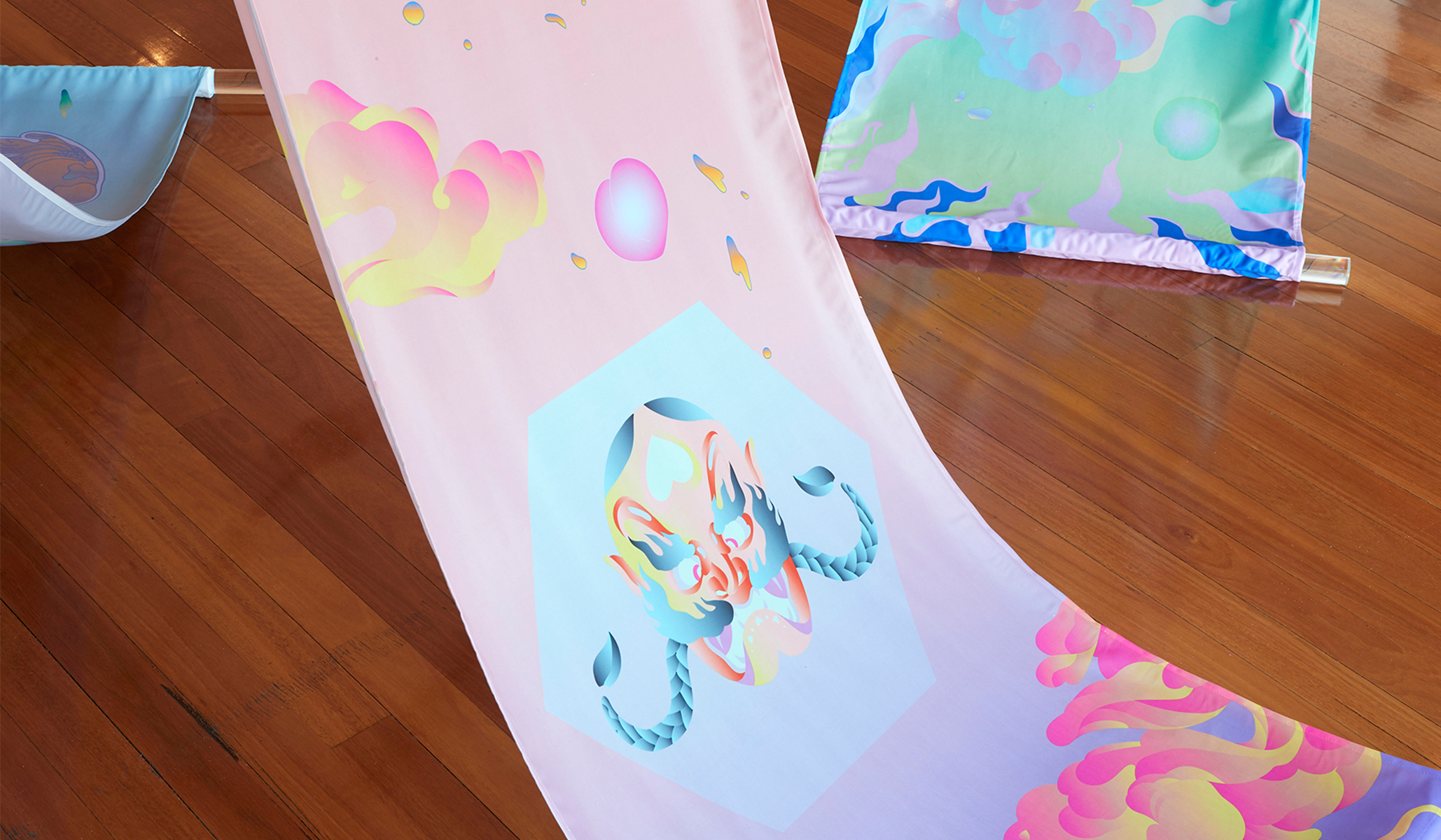 Louise Zhang is exhibiting in a group show titled RocoColonial, which will be showing at Bathurst Regional Art Gallery from 2 August – 22 September, 2019. The show brings together contemporary Australian artists working across painting, sculpture, design and fashion who explore themes at the intersection of the terms Rococo and Colonial.

In 1770 while Lieutenant Cook was charting the East coast of Australia, on the other side of the world Marie Antoinette was marrying the future Louis XVI of France, this moment coincidentally marking the end of the rococo and the beginning of the colonial. Then as now, issues of radical social and economic change were beginning to sow the seeds of revolution.

RocoColonial is a major artist-initiated project by Gary Carsley, and was also presented earlier this year by Hazelhurst Arts Centre, in partnership with Bathurst Regional Art Gallery. 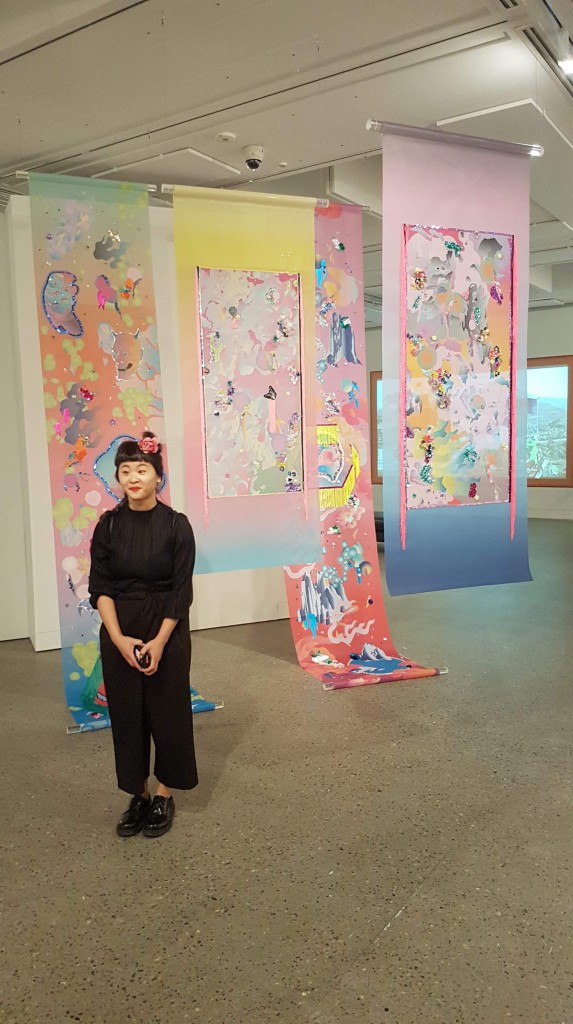