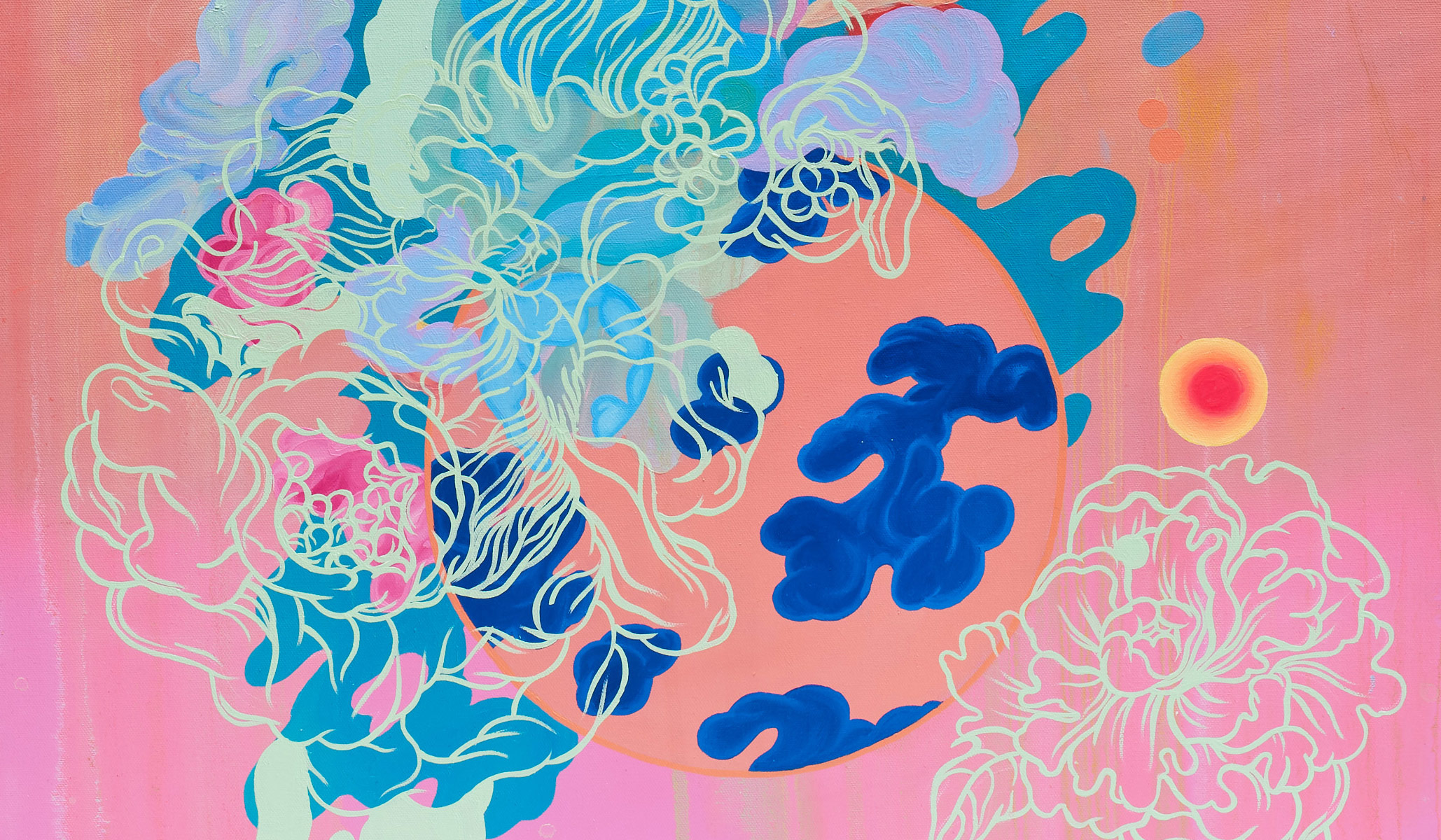 Congratulations to Louise Zhang, who has just been announced as one of the artists commissioned for the City of Sydney’s 2019 Lunar Lanterns festival.

As part of this festival, the City of Sydney will unveil four new lanterns created by Chinese-Australian and Australian artists. The hero lantern, a 5-metre tall 3D pig by Justin Qian will be shown alongside an 8-metre tall monkey tower by Louise Zhang; three 2.8-metre tall paper cut-style sheep by Pamela See and a 6-metre high inflatable ox by Laurens Tan.

Louise’s 8 meter tall monkey tower will be a contemporary interpretation of one of the 12 animal signs in the Chinese zodiac – which will line the foreshore in front of the Sydney Opera House in Circular Quay.

The spectacular Sydney Lunar Festival runs from 1 to 10 February 2019. During the festival, the city is alive with giant illuminated Chinese zodiac animal lanterns.

To coincide with the Lunar Festival, Louise Zhang will join fellow artist and lantern designer Laurens Tan in conversation with festival curator, Valerie Khoo at Customs House on 7 February 2019. Backlit with story, the panel talk will delve into a discussion about how these lanterns came to be.