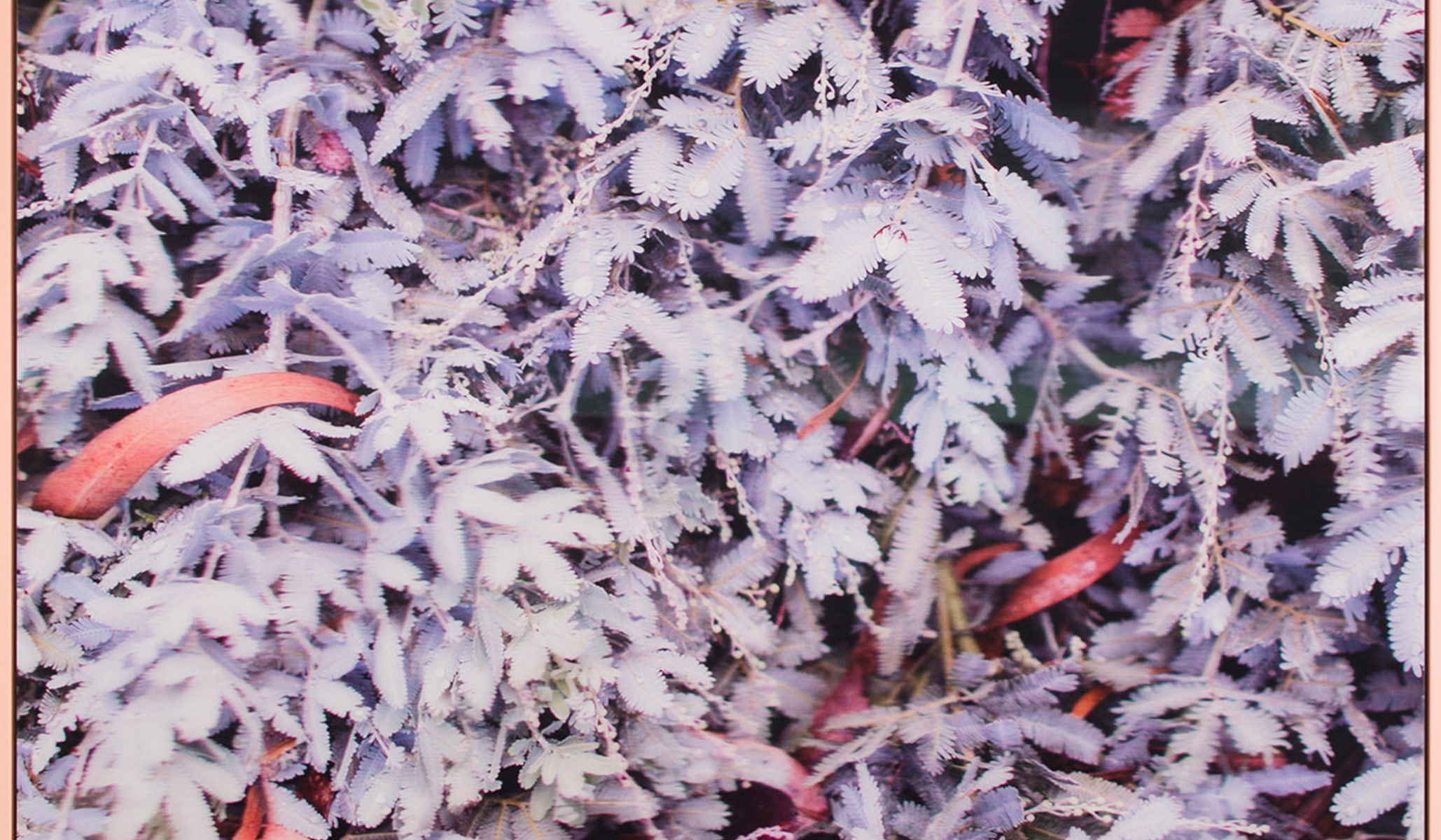 Congratulations to Kai Wasikowski, who was recently announced as the 2017 winner of the  Schenberg Art Fellowship.

Now in its 8th year, the Schenberg Art Fellowship offers $40,000 cash prize to one of the Australia’s most talented emerging artists, or “hatchlings”, exhibiting at ‘The Hatched: National Graduate Show’ at the Perth Institute of Contemporary Arts (PICA).

Amongst a school of 35 finalists from 23 of Australia’s best art institutions, the 2017 Schenberg Art Fellowship was awarded to University of Sydney graduate Kai Wasikowski for his artworks In-tension (2016) and Looking with a Forked Tongue (2016).

This year’s judges – Amy Barrett-Lennard, Director, PICA; Ted Snell, Chief Cultural Officer, Cultural Precinct, University of Western Australia and Mikala Tai, Director, 4A Centre for Contemporary Asian Art – were engaged by Wasikowski’s work, commenting, “Kai’s works immediately stood out to us and sparked conversation. The artist was able to transform everyday objects and images in a way that was highly engaging and allowed the viewer to experience them in entirely new ways.  His ideas were beautifully thought through and the execution of the works displayed an impressive level of precision and rigour. Kai is someone who clearly has great potential as an artist.” 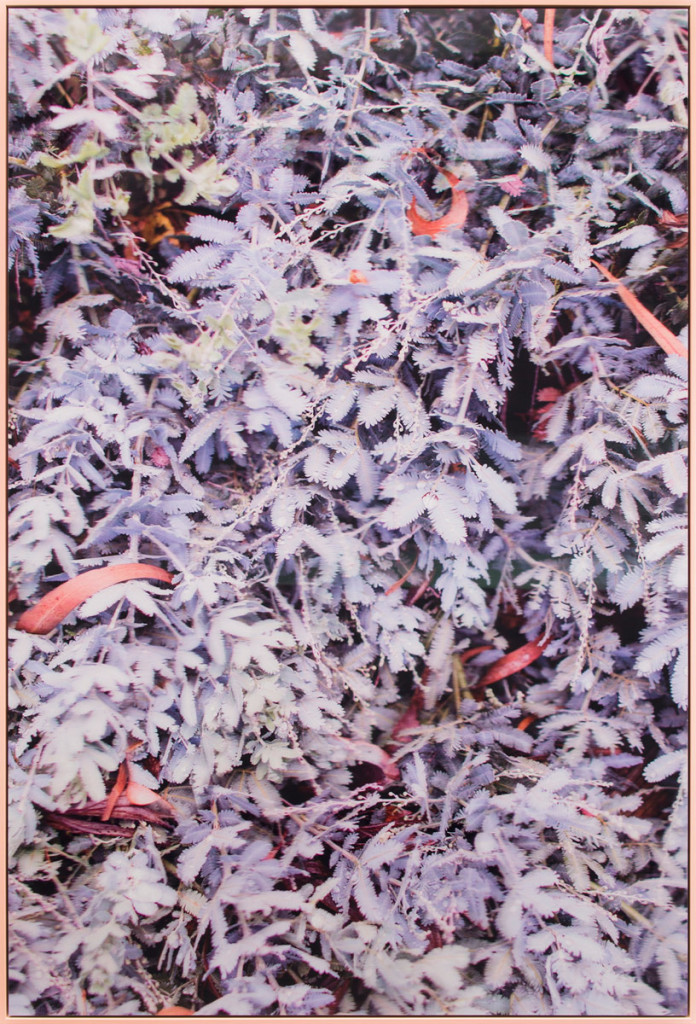 Kai was also the winner of the 2016 Artereal Gallery Mentorship Award, given each year to one graduating Honours student from Sydney College of the Arts. He is currently being mentored by the Artereal team and is working towards a solo exhibition with the gallery in December 2017.