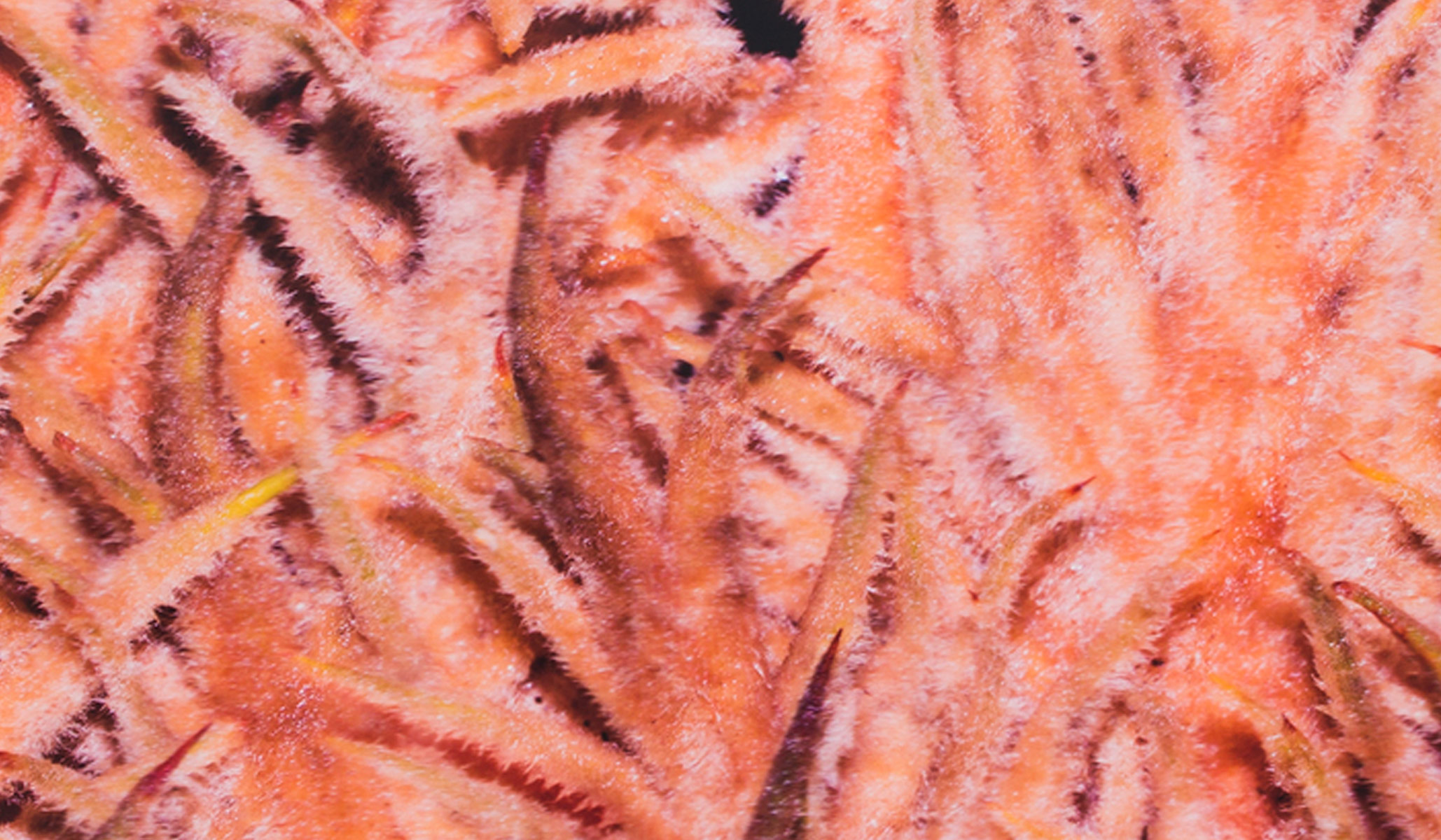 Congratulations to Kai Wasikowski, who was recently awarded a residency at Square One Studios.

This six month residency will allow Kai to join the community of artists at Square One Studios. Established by Sean Morris in 2012 Square One Studios is a creative platform for the visual arts and contemporary culture based in inner-city Sydney.

This residency was made possible by the generous efforts of a Melbourne philanthropist in collaboration with Square One Studios. The residency is also in partnership with Artereal Gallery.

Kai was also the winner of the 2016 Artereal Gallery Mentorship Award, given each year to one graduating Honours student from Sydney College of the Arts. He is currently being mentored by the Artereal team and is working towards a solo exhibition with the gallery in December 2017.