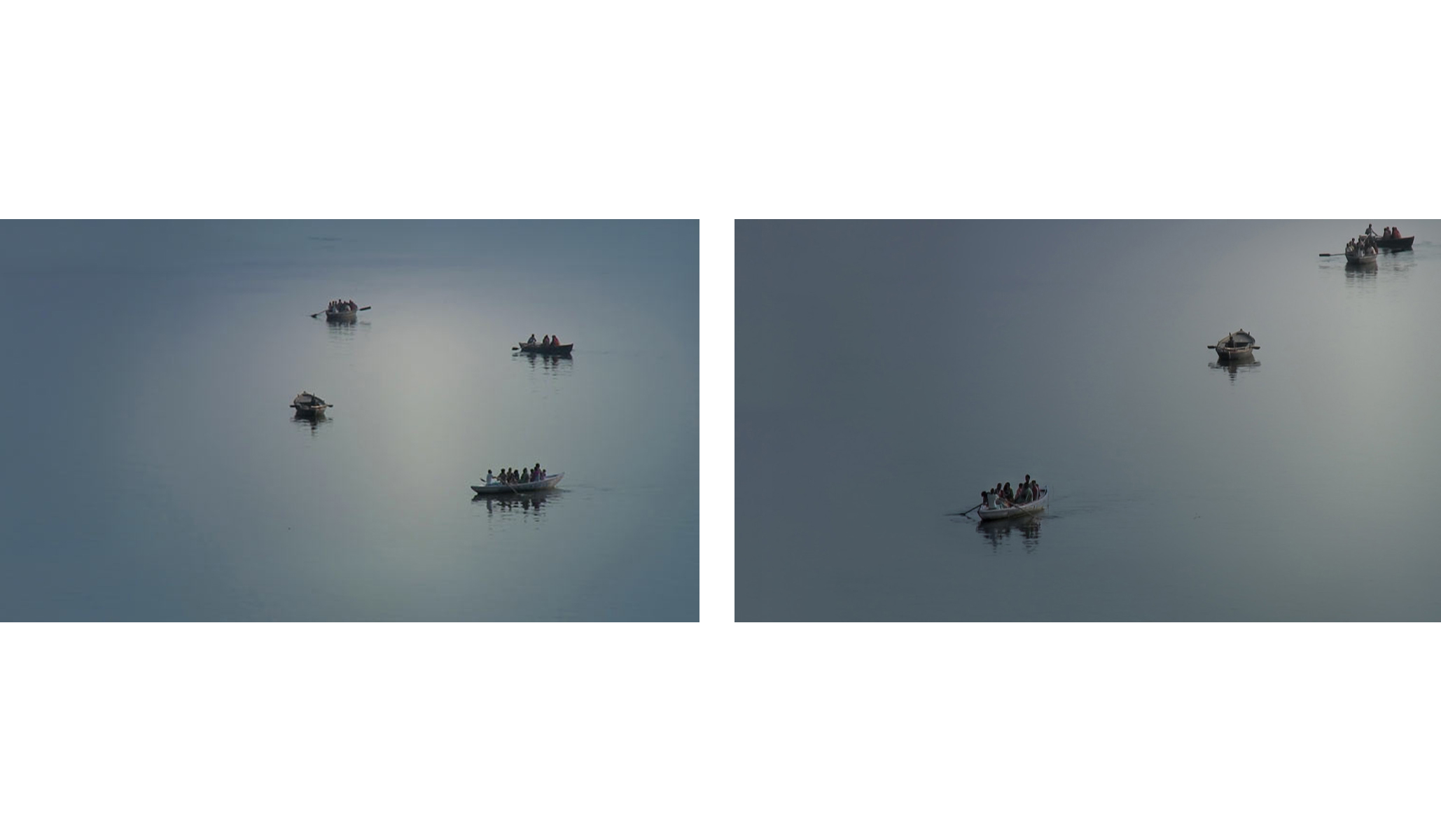 Jess MacNeil has been selected to exhibit as part of the Video Art programme, at the 2016 edition of the Fünf Seen Film Festival, a thriving festival of independent film located in the south of Munich.

Curated by Juschi Bannaski, Rasha Ragab, Roman Wörndl and Christoph Nicolaus, this year’s theme for the Video Art Programme is “The Other in the Self”. Fear of the strange is looked upon from various perspectives. The confrontation with the stranger in one’s own home and own very self is scrutinised. The selected works reflect individual and collective identities telling complex narratives of the strange in numerous “selfs”.

MacNeil will be exhibiting her 2006 video work The Shape of Between alongside 19 films by artists from around the world, including pioneers of video art Bill Viola and William Kentridge and a line up of internationally known artists. The selection will be shown on July 31st the cinema Breitwand Kino in Starnberg, with a prize awaded by a Jury as well as an audience choice award.

“Shot on location on the Ganges River at Varanasi in India, The Shape of Between is presented as an endless video loop, the 100 seconds of footage is stretched to 13 minutes, subtly tweaked and altered so that the viewer’s attention is drawn to different boats as they drift into new configurations. What at first appears straight forward becomes more complex as it is increasingly difficult to tell what editorial intervention – if any – was made.” (Andrew Frost)