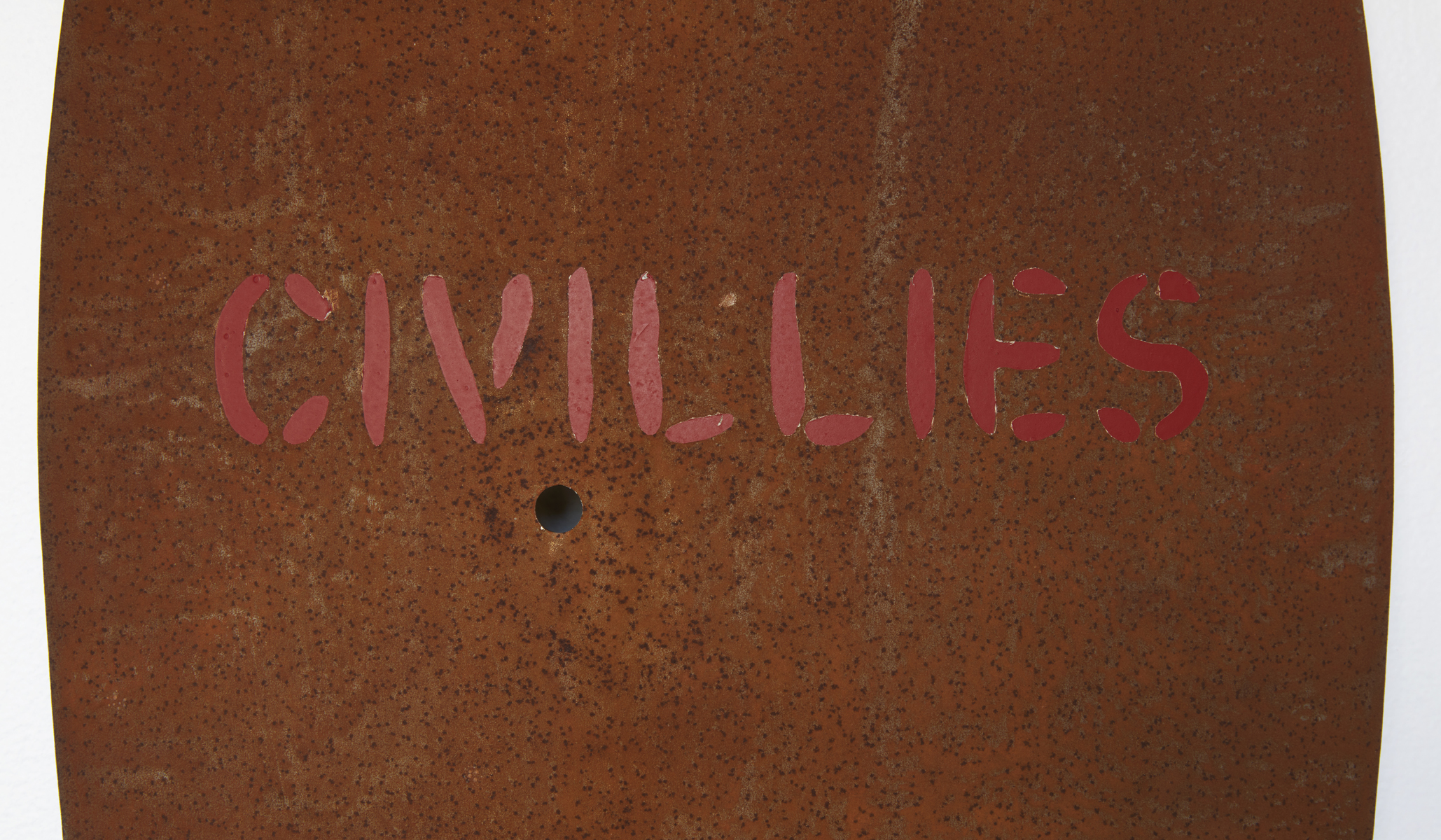 Jason Wing
acquired by the National Gallery of Victoria

Congratulations to Jason Wing, whose works have recently been acquired by the National Gallery of Victoria.

Wing’s shields offer up compelling messages of resistance promptedby the recent Black Lives Matters protests. These shields were createdby the artist in the days directly following the protests, as a responseto the eruption of emotions that have surged through the Australian public, from frustration and despair to a sense of renewed hope andempowerment. With their references to historical injustice and systemic racism they act as a powerful call to arms.

Described by art critic Helen Wyatt as “tough, necessarily blunt, yet often witty and lyrical, Jason Wing challenges dominant accountsof Australian history”. Jason Wing is a Sydney based artist who strongly identifies with his Chinese and Aboriginal Biripi heritage. With works held in the collections of many of Australia’s major cultural institutions, his art protests the loss of the rich traditions and cultural identities of his layered dual heritage and challenges prevailing perspectives of Australian history and settlement.

Artereal Gallery is proud to announce that we now represent Jason Wing and look forward to presenting a new series of worksby the artist in 2021. 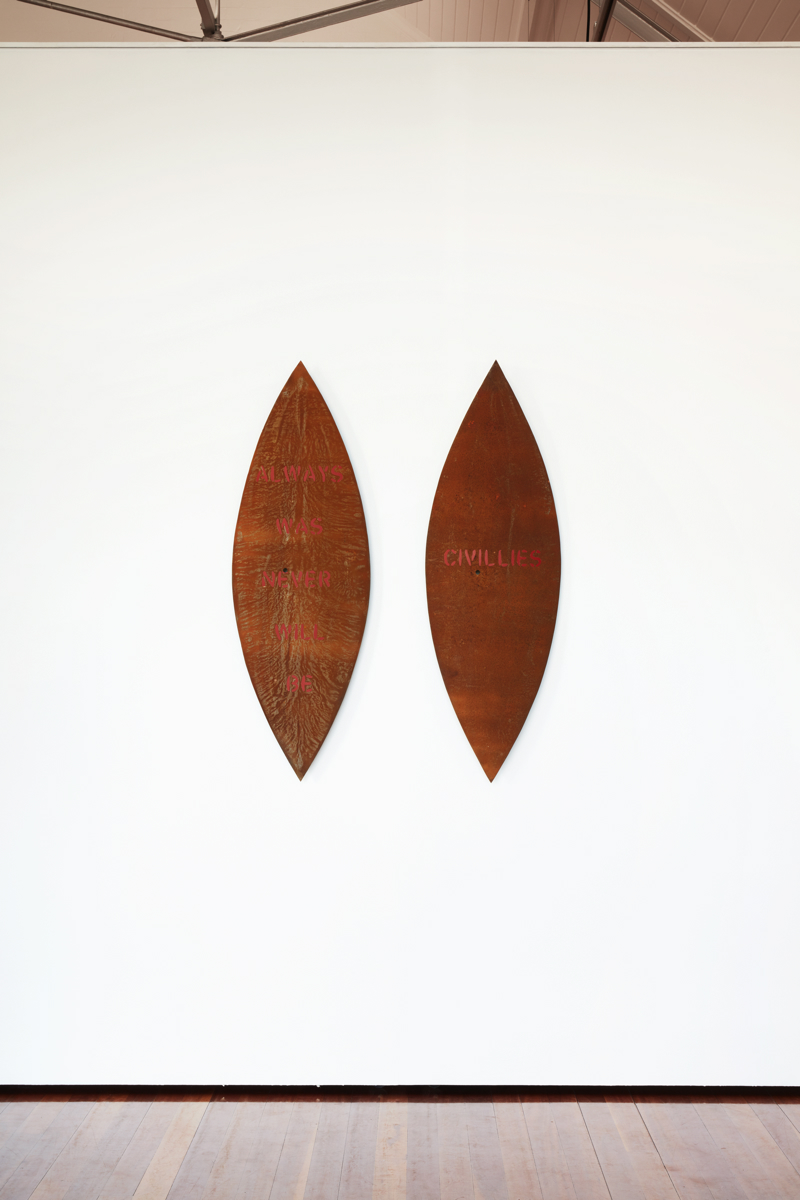