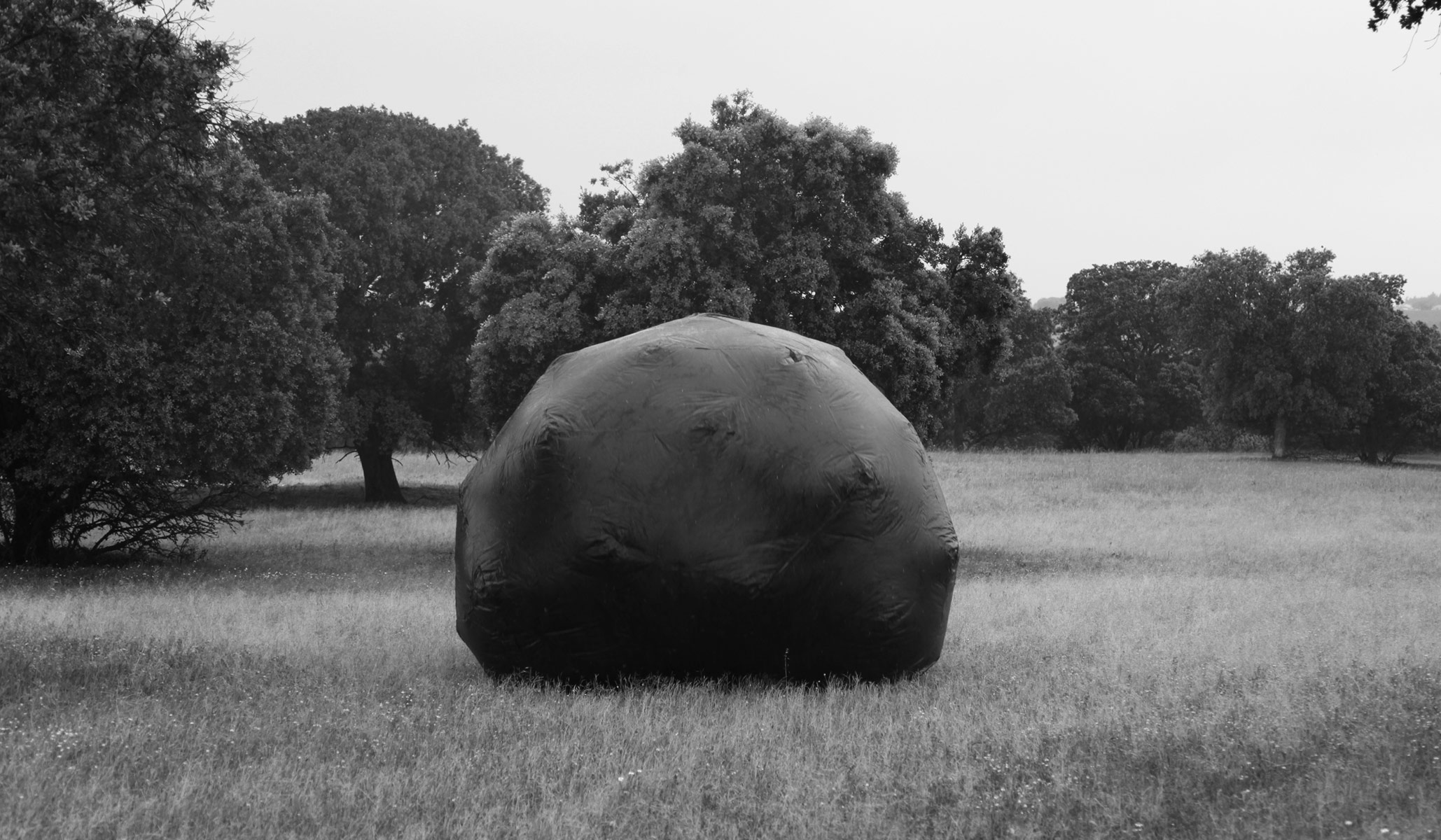 Following on from his highly successful previous exhibition New Romantic at Artereal Gallery in 2013, Artereal is pleased to announce that we are now representing Hayden Fowler.

Born in New Zealand, Hayden is a Sydney-based artist whose practice is motivated by the global human-nature crisis, widely acknowledged to be at a point of no return. He is particularly concerned with the effect of lost natures on the human psyche, culture, and qualitative experience, and his ideas relate the destruction of the environment to the degradation of culture and denaturing of humanity.

Fowler’s methodology involves the construction of elaborate sets in which he choreographs human and animal subjects, creating hyper-real video, photographic, installation and performance work from within these fictional spaces. 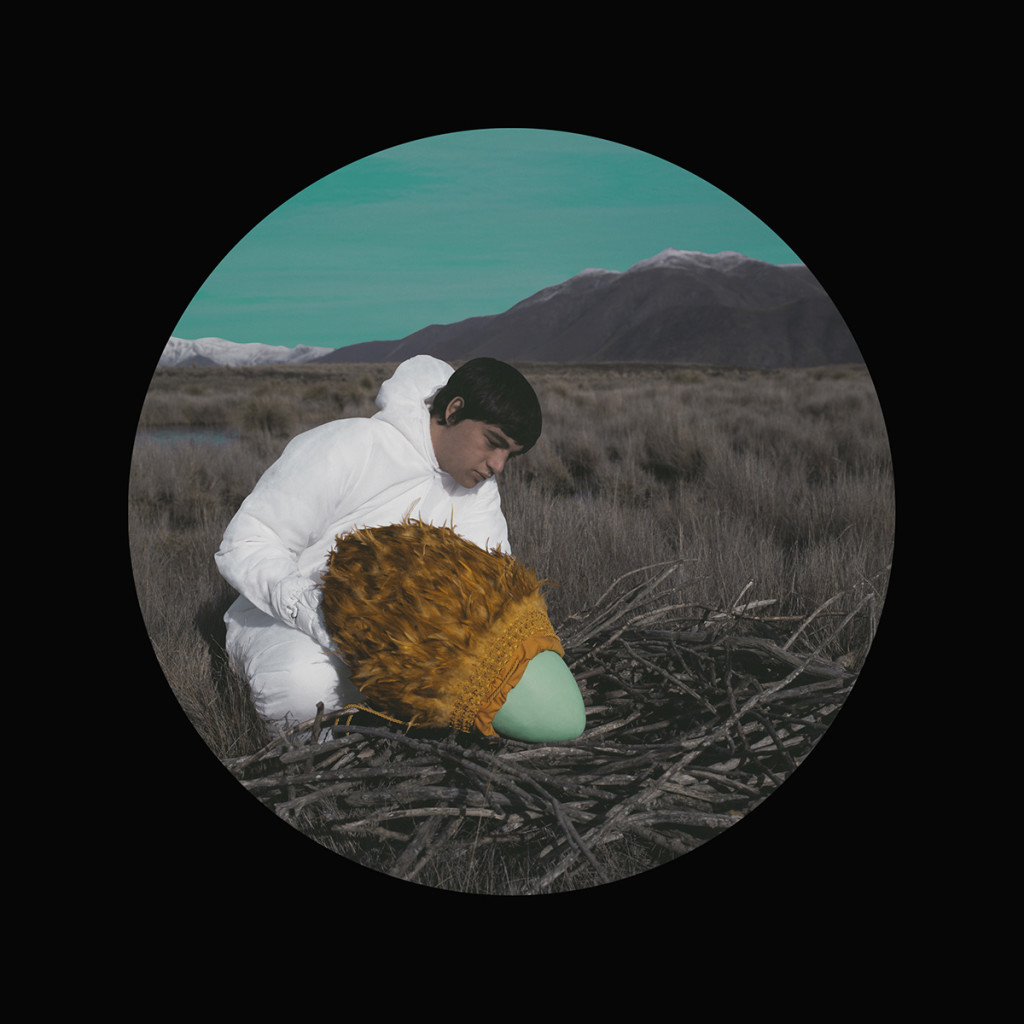 Fowler is a previous recipient of the Samstag International Visual Arts Scholarship, undertaking his year of study abroad at the Universitat der Kunst in Berlin, Germany. He holds a Master of Fine Arts and an earlier degree in Ecology.

Fowler is currently completing an artist residency with Intercambiador ACART, a cultural association based in Madrid, and is working towards an upcoming solo exhibition to be shown at Artereal Gallery in July 2017.