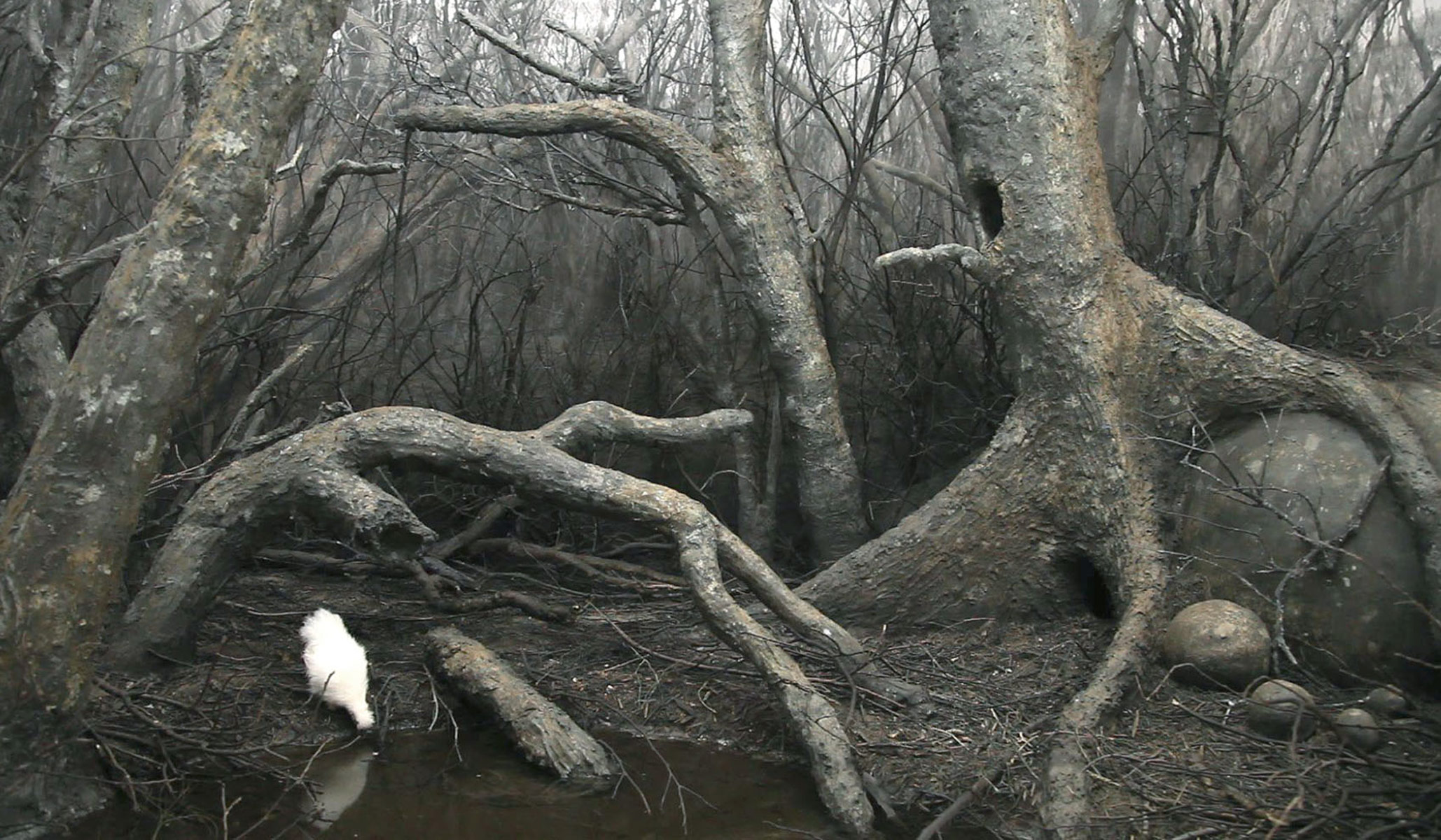 Congratulations to Hayden Fowler, whose work will be showcased at Padiglione d’Arte Contemporanea in Milan as part of an upcoming exhibition titled Australia: Antipodean Stories, curated by Eugenio Viola.

Antipodean Stories draws a constellation of different practices while reflecting the diversity of cultural, political and social perspectives that inform the Australian art discourse through a wide range of media, from painting to performance, installation, sculpture, film, drawing and photography, produced over an extended time. There is no single theme or specific curatorial concern, nor an attempt at presenting a statement regarding any stereotypical idea of ‘Australia’, but instead raising some interconnected threads, and suggest a narrative characterized by proximity.

Antipodean Stories displays provocative, political and poetic works that deal with socially and politically-involved themes related to issues of race, gender and class; to anxieties of identity, both individual and collective; to problems of knowledge, history and agency; to contested stories and suppressed narratives; to concerns of colonization and decolonization. All different yet urgent problems that are deeply related to the Australian context but with global resonance. 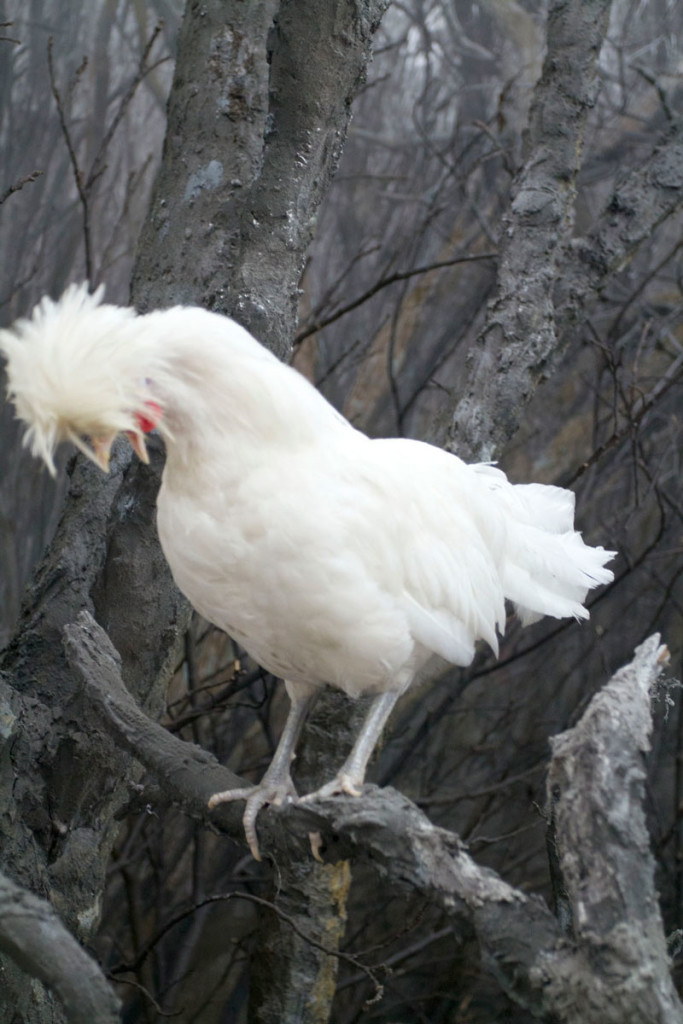