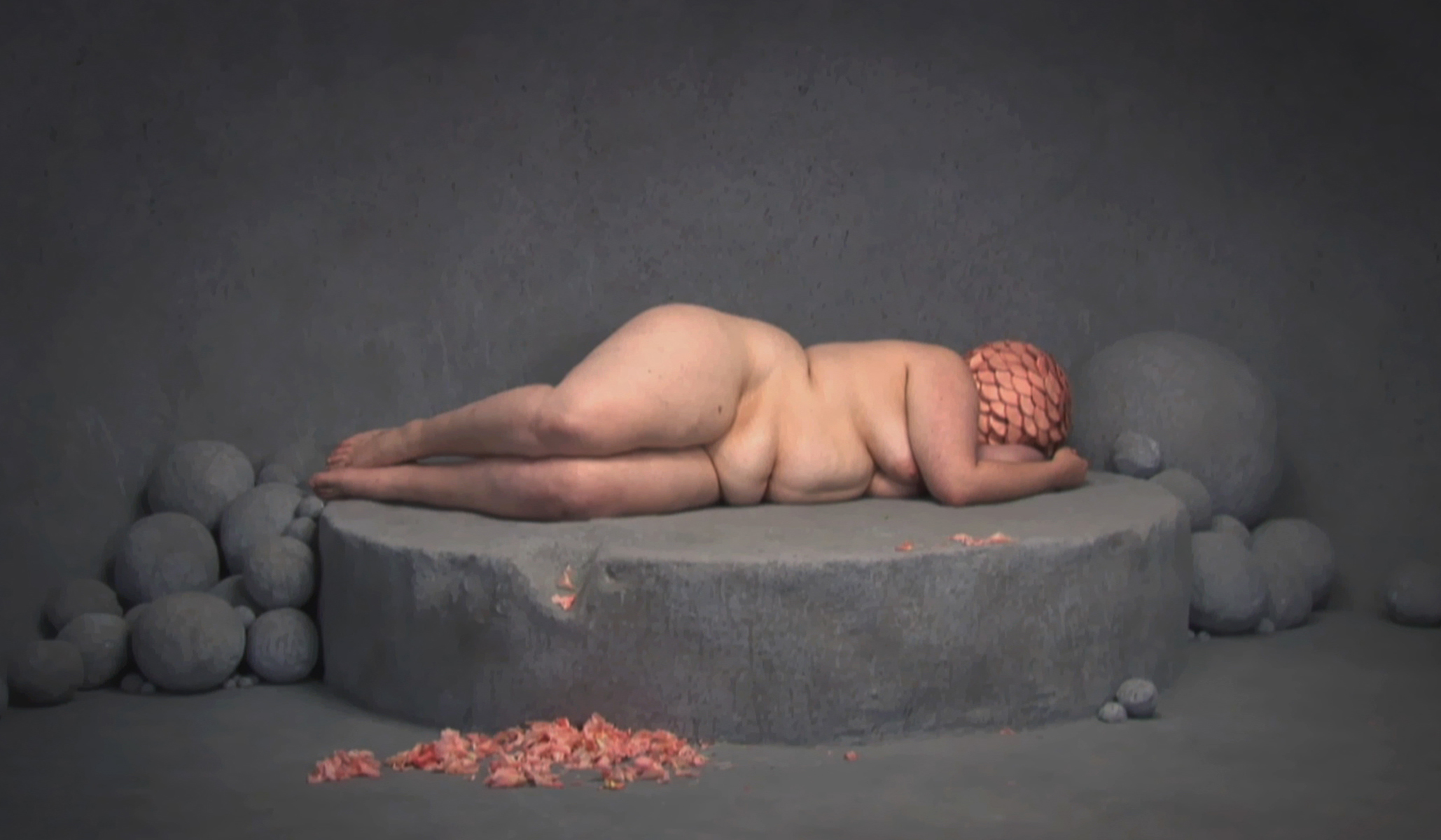 Beneath the surface, things are rotting: a mess of performance, installation and video works exploring compost as transformation, exchange, and currency.

Congratulations to Hayden Fowler who’s work The Long Forgetting (2010) is currently being featured in a group exhibition titled ¢ompo$t, presented by Constance ARI and Dark Mofo 2019 in Tasmania.

Referencing the Venus of Willendorf, cave art and prehistoric artefacts, ‘The Long Forgetting’ is a multi-channel video work exploring humankind’s spiritual relationship with the natural world through the symbolism of pagan rituals and relics from the Paleolithic period. Depicting a Venus-like figure, the work examines the biological power of the female form and the mysticism that surrounds the female role of life giver, care giver and matriarch. The temporal and spatial confusion within the work, which results from the collision of historical references with a futuristic environment, leaves the viewer to ponder our past, present and future, and the evolution of human kind’s attitude towards nature. The absence of any sound lends an unnatural air of isolation to the work, reminding us of how distanced mankind has become from the environment and from our natural state of being.

By engaging in the creation of video art (in itself a contemporary form of myth making), Fowler draws our attention back to the myths, fables and rites of our collective cultural pasts, an act which indirectly invites reflection on the future of the natural world. (Rhianna Walcott, dasSUPERPAPER, Issue 23) 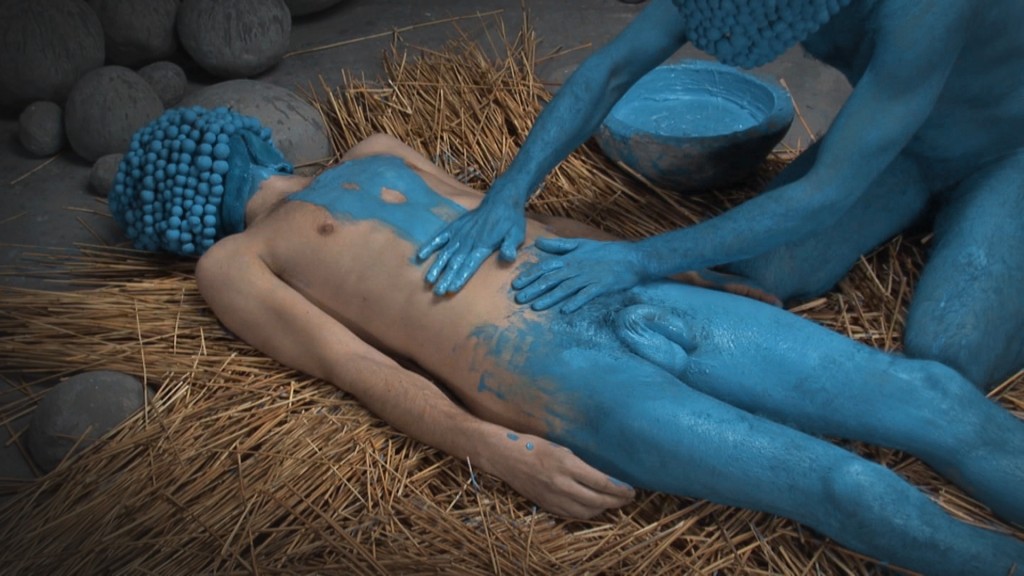 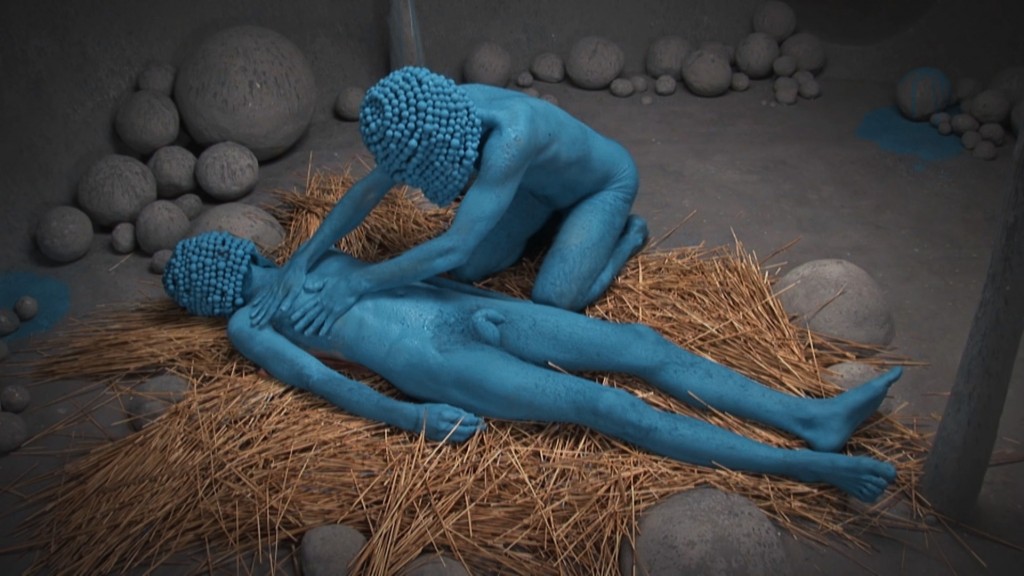