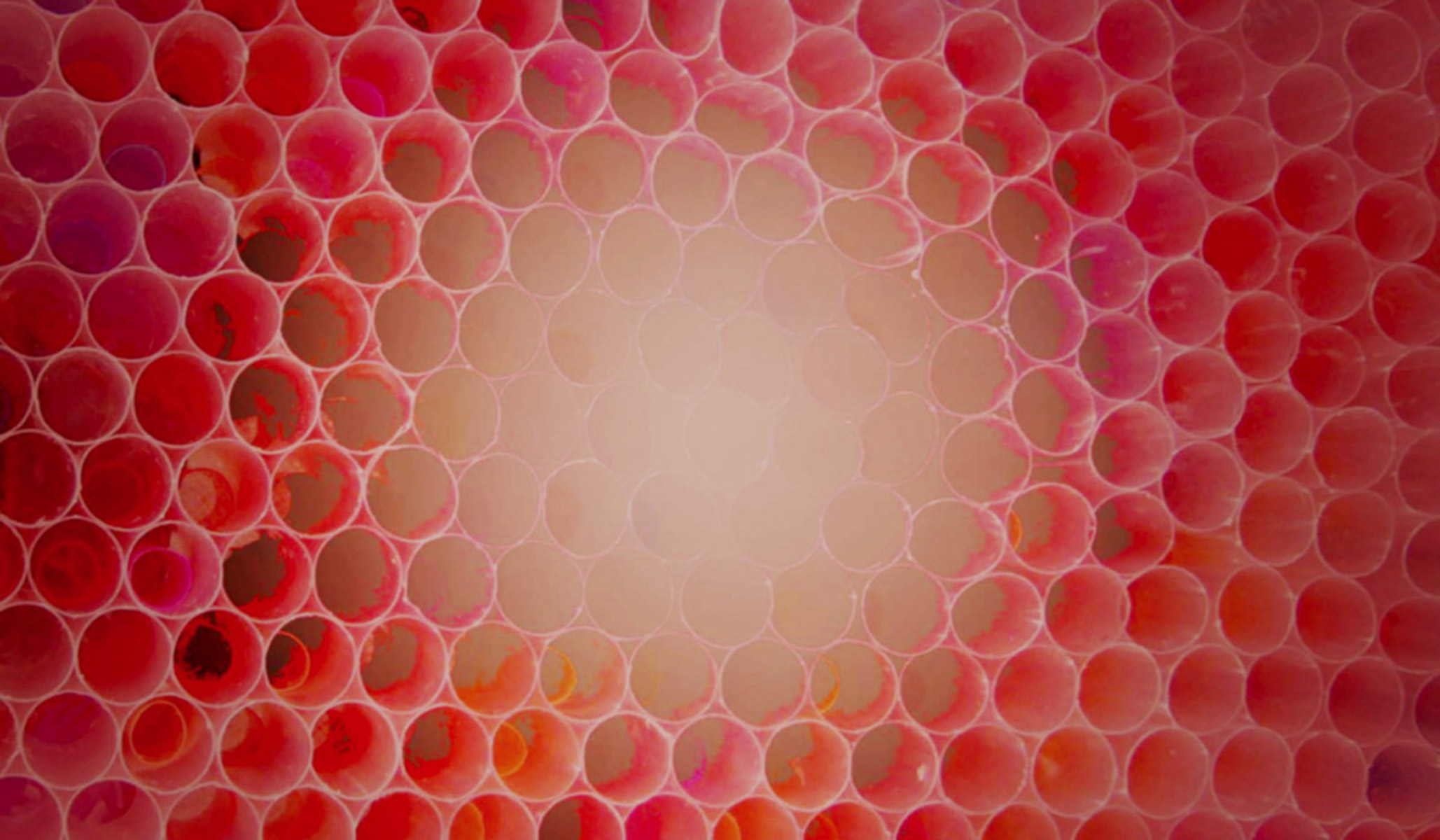 As part of O-week, the University of New South Wales is currently presenting The Alchemy of Change by Glen Henderson.

Commencing on 20th February, two video works from Henderson’s The Alchemy of Change series will be presented as multiple projections. The screening will be a 4D Experience – a virtual reality where everything is set out in its place in the available space like a clockwork model. Think a speeded up solar system…

The Alchemy of Change screening will run at UNSW from 20-24 February 2017.

Glen Henderson first worked with COFA degree students for a 1997 performance at Performance Space in Sydney, so this current screening is a celebration of an ongoing relationship with the University of New South Wales (then COFA) that has lasted for 20 years.