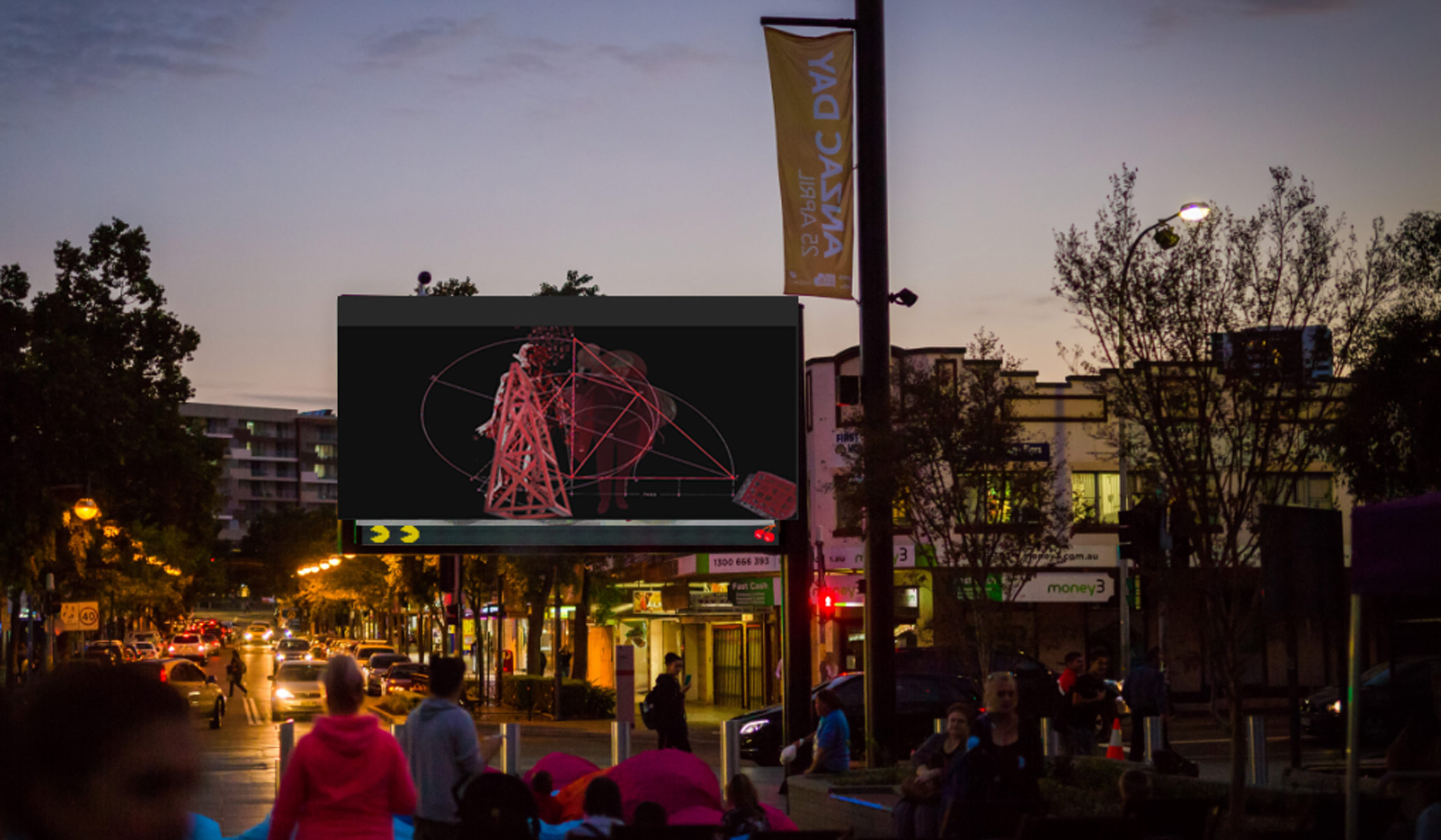 Glen Henderson
The Alchemy of Change

Glen Henderson has been invited to screen her video work The Alchemy of Change on the Macquarie Mall Liverpool Screen until 21 June, 2017.

This work is one of the first in a series of short videos on CHANGE: and acknowledges 20 years since Henderson’s sculptural / performative Exhibition Event in 1997 at PERFORMANCE SPACE Sydney with the interaction of selected COFA UNSW Visual Art Students and time based artists.

The concept: To create a microcosm of the changes that ideas have generated in visual terms across the 20th and 21st Centuries and which now continue at an accelerated pace.

The bigger Picture: To produce a ‘4 dimensional experience’ A virtual reality series where everything is set out in its place like a Clockwork Model: or a speeded up Solar System.

Glen Henderson’s video can be seen on the Macquarie Mall Liverpool Screen until 21 June, 2017. Upcoming screening times are;

Times for the next few weeks are: