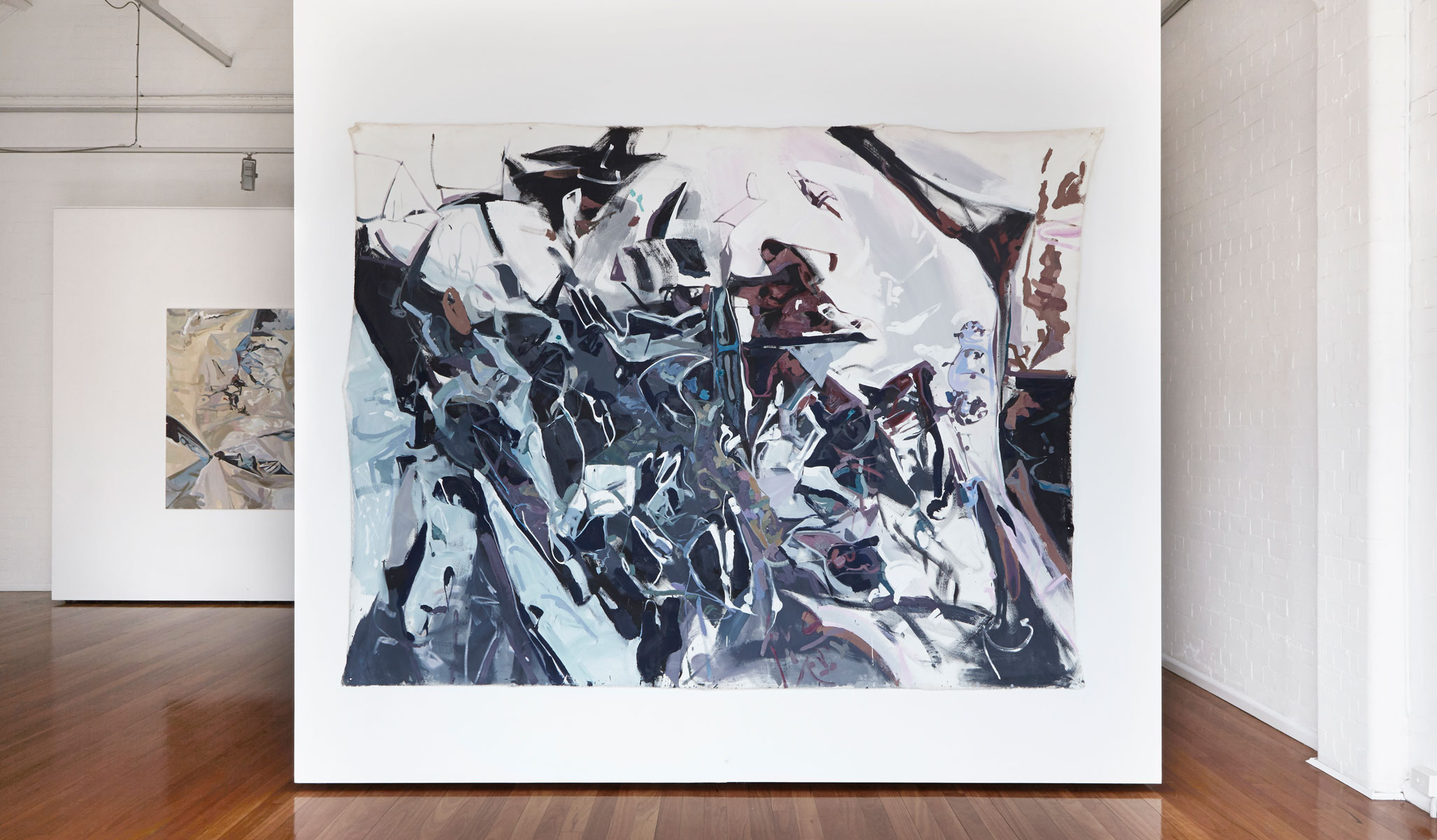 Congratulations to Gian Manik on making the cut and being listed at #4 in the 2017 edition of Art Collector magazine’s ’50 things collectors need to know’ issue.

“An extended meditation on how paintings ‘mirror’ reality, (Manik’s) works are derived from close-up photographs of shiny or reflective surfaces such as aluminium foil, lamé fabrics, emergency blankets, photographic reflectors and in a series shown recently at Fort Delta, GOMA’s leather couches. Though rendered photographically, the resulting canvases “vibrate” (to use Manik’s term) in a liminal space between realism and highly gestural abstraction. Their content is dependant on whatever is reflected in the surface he is photographing at the time, meaning that most of them can be read as abstracted self-portraits. Beyond this, they are simply stonkingly good oil paintings, good enough indeed to warrant his inclusion in ACCA’s Painting, More Painting survey in 2016.”

This April, Gian will be completing an artist residency in the Pilbara organise through FORM gallery before presenting a solo exhibition of new works at Artereal Gallery in June 2017.

Gian Manik completed a Bachelor of Visual Arts (Honours) at Curtin University of Technology (Perth) in 2007 and a Master of Fine Arts at Monash University (Melbourne) in 2012. His work is held in the collections of the Art Gallery of Western Australia, Artbank and Australian and international collections. He has completed residencies at the Perth Institute for Contemporary Art (2008) and Artspace, Sydney (2009).

In 2016 his work was included in Painting, More Painting at the National Gallery of Victoria and as part of an exhibition titled If I Have it, It Will No Longer Be Mine 2010 at the Art Gallery of Western Australia. 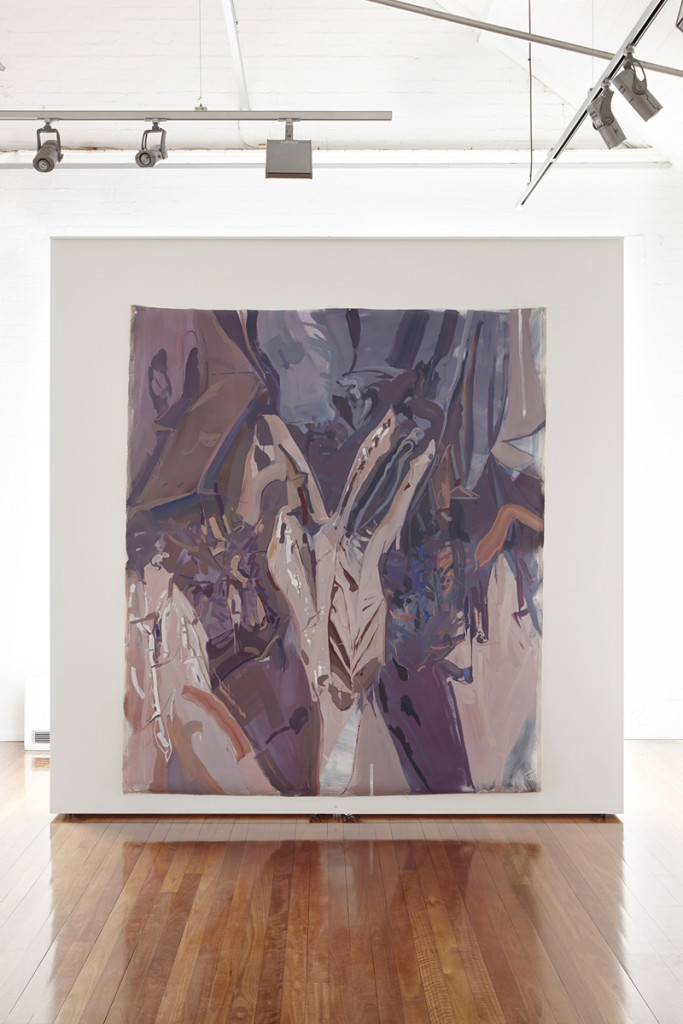