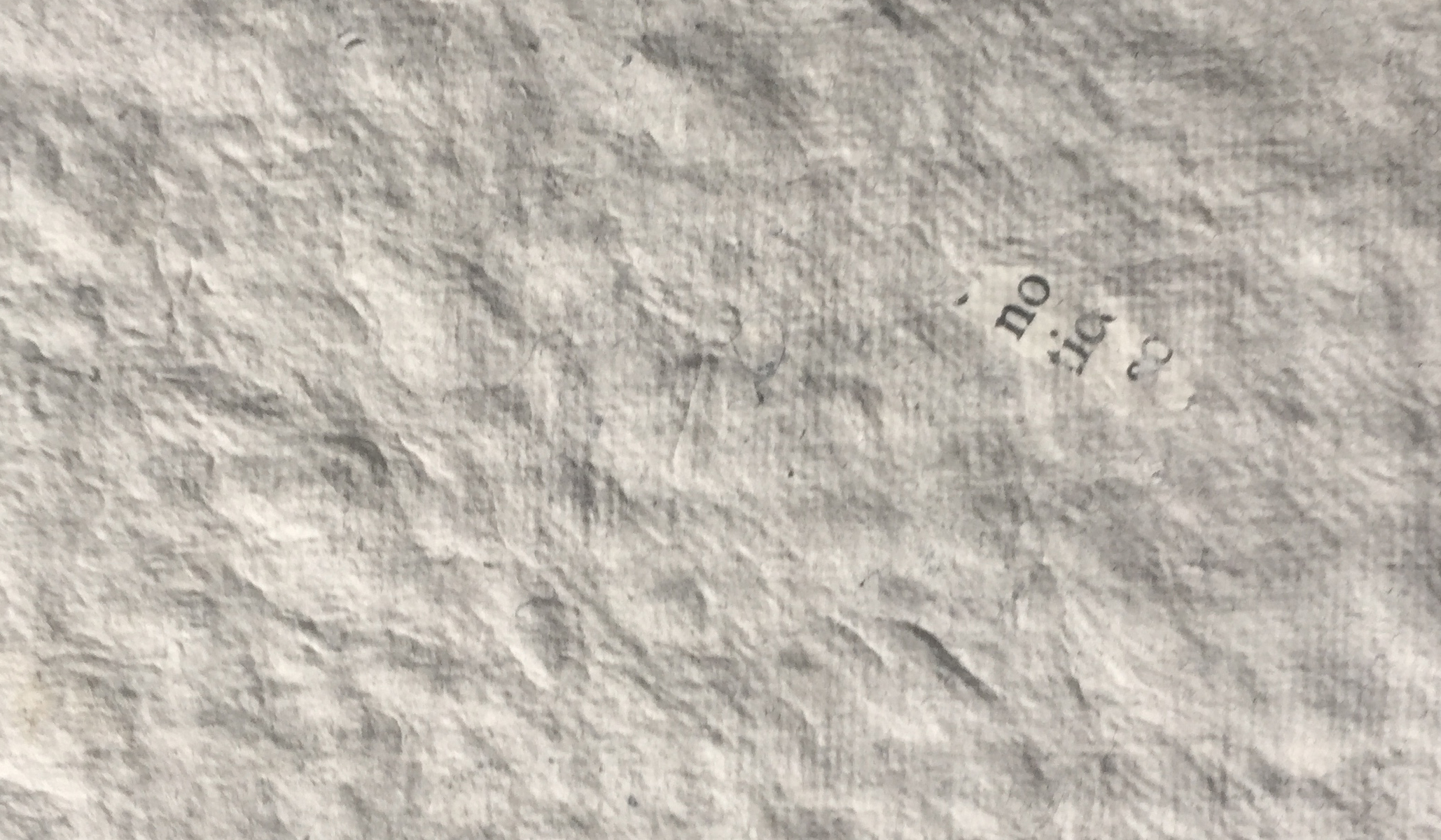 THE WHOLE FIELD OF HUMAN KNOWLEDGE

When I was three years old my mother purchased a full set of the Encyclopaedia Britannica for me. They are beautiful and fearsome books – heavy, bound in black leather, pages gilded with gold, with a dedication on the first leaf that reads “to my darling daughter”. Our family purchased a computer before the books could become useful, so for the majority of my life the extent of my relationship with the encyclopaedia was located in the time and physical effort it took to load and unload them into boxes each time my family moved (a frequent event). After each move they were, once again, displayed on two sagging shelves of my bedroom bookcase, serving as a constant reminder of the full weight of what they symbolised – all the academic expectations of my migrant parents. In our family, like many others at the time, the Encyclopaedia Britannica functioned as a status symbol. To exhibit the encyclopaedia in a place of prominence in one’s home became a point of pride – a sign of wealth, of worldliness and culture, a sort-of shrine to the god of knowledge.

After moving out of my mother’s house at age eighteen I had almost forgotten about the encyclopaedias, until one day in 2014 when they came back into my possession. I hastily decided to take them on when my mother was once more on the move, and found myself faced with this mountain of books, this goliath of paper (and knowledge), with no idea what I would use them for – only a certainty that they could not simply be discarded. Overwhelmed by the wastefulness of their very existence, reading them seemed like the logical response for me.

I established a daily practice of reading – each day working my way through a few more ‘facts’, a bit more of humanity’s history and knowledge (a Western version). All the while, I recorded my voice as I progressed. I found the process addictive and attractive in both its simplicity and enormity, and I soon became determined to make it through all twenty-nine volumes. The allure of the challenge of digesting the “whole field of human knowledge” in this project was too seductive to refuse. As my reading developed it began to take the form of a ritual, and it became clear that the sheer size of this task would require more pairs of eyes, more voices than just my own. I decided to make my ritual of obsessive reading a collaborative one, and began the process of recruiting a team of twenty-nine female volunteers – one feminine voice to be paired with each volume of the masculine Micro- and Macropaedia. By combining these voices into the unintelligible audio piece that is Babel, the work invites consideration of the Encyclopaedia Britannica as a contemporary Tower of Babel – a failed monument to human achievement.

Following the completion of each woman’s reading, once she has returned her volume, I tear out the pages of the book and shred and pulp them, ultimately creating a single new sheet of paper. The result of this rebirth is an imperfect piece of paper, an object that is entirely new and yet offers some small fragments of words and images – traces of its former life.

In a sense, these acts of abstraction offer the audience everything – every piece of knowledge contained in the encyclopaedia – and nothing at the same time. In this way, the work serves as a denial of the authority of the Encyclopaedia Britannica and the culture that allowed it to flourish for so many years. Viewing “all of human knowledge” in this way, reduced to a series of imperfect pieces of paper, there is an awareness of the scale and scope of human wisdom, and the inadequacy of this paper to contain it. The blank sheets of Volumes hang mute in the exhibition space, in direct contrast to the inaccessible loudness of Babel that surrounds them. In both these works, the Encyclopaedia Britannica is silenced through an act of destruction, echoing its real-world fall from grace and replacement by the technologies that made this project possible.

The works exhibited in The Whole Field of Human Knowledge seek to dismantle the patriarchal institution of the Encyclopaedia Britannica, challenging the position it held for so many years as a status symbol for an aspirational middle class. The works engage with the tensions associated with recording or collating history and knowledge, challenging the hubris of any attempt to prove or celebrate humanity’s accomplishments and progress. Through destructive practices both Babel and Volumes abstract the content and object of the encyclopaedia, serving as a reminder of the frailty of all human institutions and endeavours – all of which will inevitably crumble and fall.

Emily Sandrussi is a Melbourne based photo-media artist whose work documents universal themes of life, death, memory and passing time.

She completed a Bachelor of Visual Arts with first class honours and the university medal (2013), and was the inaugural recipient of the Artereal Gallery Mentorship Award for her work in the SCA Undergraduate Degree Show (2013). In 2016, she has recently completed a Master of Fine Arts at Sydney College of the Arts.

Emily Sandrussi was awarded the John Coburn Emerging Artist Award as part of the Blake Prize (2014), and she was also a finalist in the prestigiousWilliam and Winifred Bowness Photography Prize at Monash Gallery of Art (2014) and the Contemporary Landscapes in Photography Prize at the Perth Centre for Photography (2014). Her work has been exhibited at Parliament House (Canberra), Monash University Art Gallery (Melbourne) and COFA Galleries (Sydney).