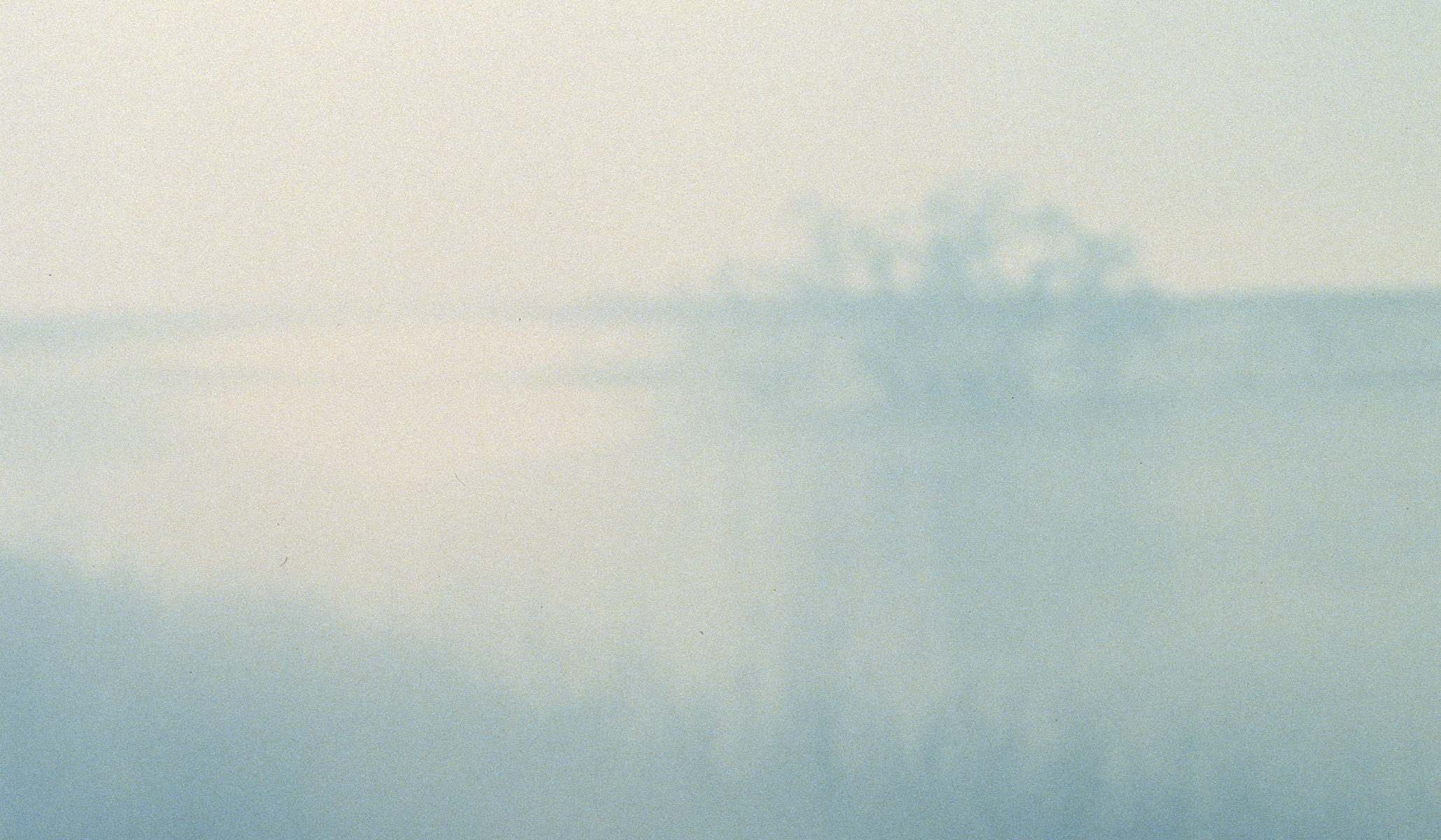 SKY OF THE SKIES

The exhibition, Sky of the Skies, features new and existing works by Sydney born and New York based artist, Simone Douglas. In this exhibition Douglas, further explores the relationship with landscape and the horizon.

Douglas’ work is increasingly concerned with the destabilising of form such that its resultant appearance is one of uncertainty. Wendy Cavenett, for black+white magazine (1998) noted that “by slurring colour and form, Douglas has evolved an approach that eliminates the certainty of conventional photographic depth and clarity: the subject seems familiar, yet ultimately remains unknown.”

The Promise works featuring in Sky of the Skies further explore the above themes and have been influenced by her Blind series (2000), which is also featured in this exhibition.

Some enthusiastic aspects and perspectives of the art of Simone Douglas.

Simone Douglas’s photographic work asks important questions as does all important art. Some of these are absolutely fundamental questions. For example: What is light (‘photo’)? And what are signs (‘graphs’)? Or: do you believe what you see? Or do you see what you believe? And why, how, when do you see, if you see? And even further: What, if it exists, is the relationship between watching, looking, seeing, viewing, envisioning, perceiving and on and on…

Simone Douglas is an intelligent, serious and engaged artist, what you find in her work are not answers but improved and more expansive questions…

It was old Claude Monet, still sitting in front of a small lake watching to see something he had not previously seen on and in the lake.

To imagine that aging painter, observing what he had painted so often and in so many versions, offers one of the most melancholy (and, hence, also ironic) scenes you could summon up when reflecting on the nature of the visual arts, as by this time he must have realised that he would never have a chance to paint the view he was studying.

Of course, visual arts are visual. Visual arts practitioners try to reproduce or to transform the imagery produced in and by the mind as visual or the invisible as visible as they believe (and love to believe) that everything, somehow, can be made visible. To be sure, that is both the basis of and a justification for their existence as visual artists. And this also perfectly fits with humankind’s enthusiasm for defining and maintaining its difference and distance from the other animals that are constrained to smelling, tasting, touching and listening. Human beings walk upright gaining a broad view, having insights and producing visions.

A century ago, Sigmund Freud was responsible for an overemphasis on vision when he thought and wrote about attractions and dreams. And, since then, most of those who have come after him only talk about voyeurism and never about ‘audierism’ or ‘tactilism’ or any other secret activities of the senses.

All the expressions and explanations of dreams always talk in terms of pictures, though the ears and the nose do not close while we sleep and the nerves of the skin and the tongue are not dead during that time. Only the eyes, rapidly moving in some stages of sleep, do not see anything or at least no defined shapes, just variations of light levels passing through the closed lids.

Obviously, this paradoxical juxtaposition of seeing images when you are unable to see has led to that strange assumption that insights are real insights – that they explain a hidden knowledge of the existence of an intense difference between what we see and what we believe we see and imagine.

At the dawn of the 19th century the German philosopher, Hegel, posed the paradoxical question of what might happen to the tree behind you, when you can no longer see it. And Karl Marx came up with the concept of the false relationship between human beings and objects within a capitalist system (by forgetting or not acknowledging your power you are able to believe that tables become clean by themselves).

Furthermore, around 1850 the complex scientist, Helmholtz, physician, philosopher and physicist, proved that our eyes are unable to see what we think we see. Explicitly, he discovered that the eyes can never see rectangles or parallel lines and that we perceive them because we expect to see them (and even today people find this difficult to accept). Evidently, our brain is lazy (and therefore efficient) enough to systematize all patterns and spatial relationships. Indeed, to see parallel lines and rectangles is a construction of our brains, not a simple function of optics – leading to our concept that everything we see is constructed by our experiences, wishes, needs, fears and dreams.

Somehow, if we are serious, all of these elements are undermining the validity of the visual arts, too.

No longer can we trust a Monet in his intention to paint what is in front of him as what he paints will be a constructed (ideal) vision. But we want to trust what we see – we want to believe in our views even though, meanwhile, we have experienced the false visual evidence of photos, film, and computer-generated images. Even worse for visual artists themselves: as visual artists their work is necessarily and inevitably visual. Okay, some have escaped to less challenging creative fields. But that is too easy – it just dodges and evades the existential problems.

Returning to the artist who has inspired these thoughts and sentences and who is behind each part of this text: Simone Douglas and her complex artistic work. Because she is that visual artist – fighting for the visual while knowing its inherent pitfalls and contradictions. She is the troubadour singing in soundless space, the ‘Faustine’ in ignorant times, Desdemona confusing any laughter.

Simone Douglas, indeed, tries to find visions within the impossible images, she is permanently questioning the reality of views, destabilising any residual belief in the reliability of sight by envisioning the visual, and boldly she produces and reproduces these most melancholy visions.

Amongst other things Michael Erlhoff was a member of the board of “documenta 8”, CEO of the German Design Council, and founding dean of the “Koeln International School of  Design”.