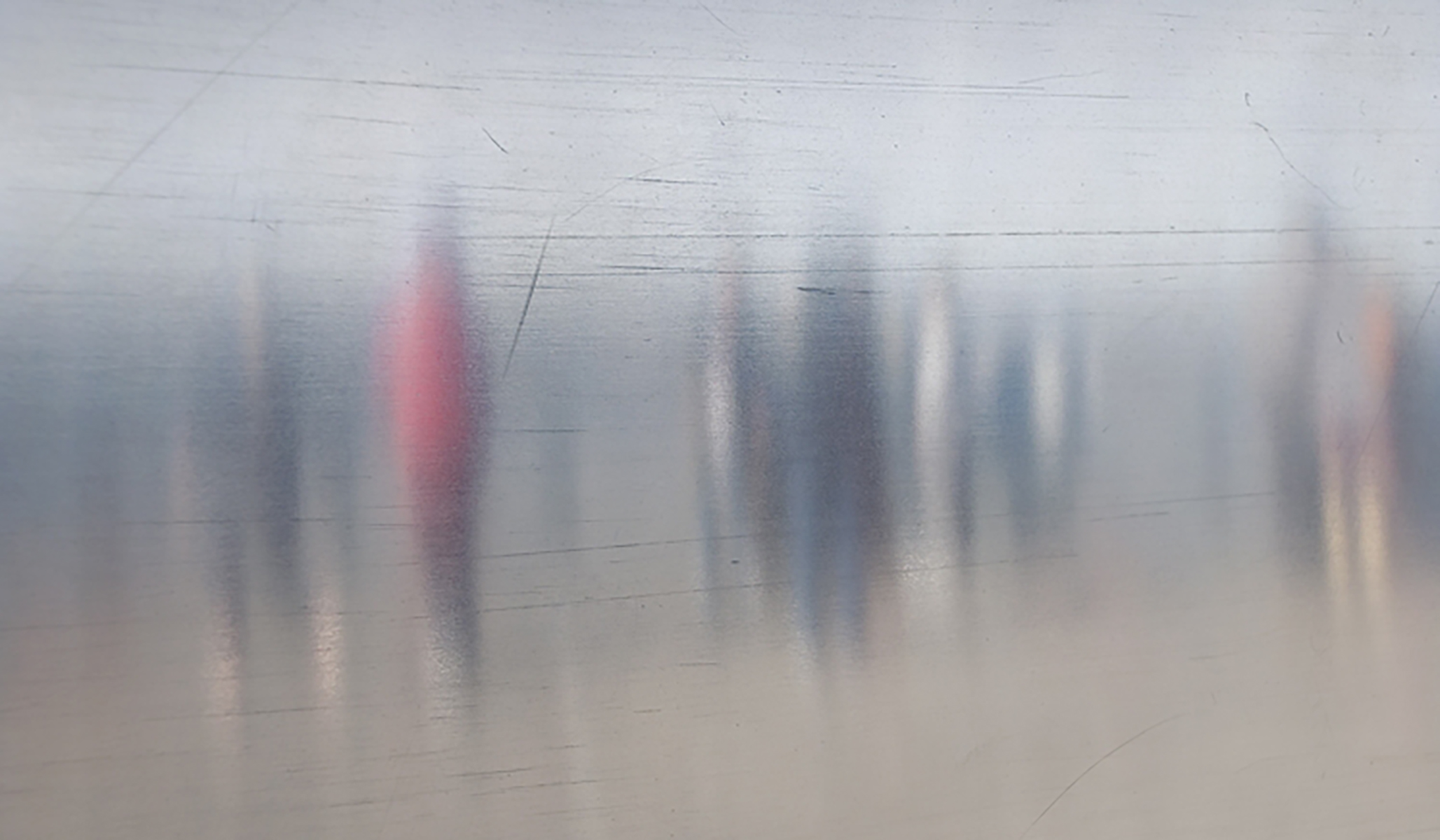 Sited at iconic panoramic lookouts such as The Gap, Sydney Harbour, Beardmore’s painterly photographic images of androgynous faces and figures kiss the surface of brushed aluminium or acrylic, often embossed with punctuation marks or silkscreened with fields of text with an objective description of the view.  An extract reads: 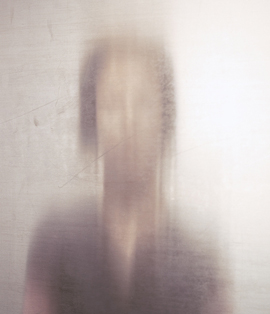 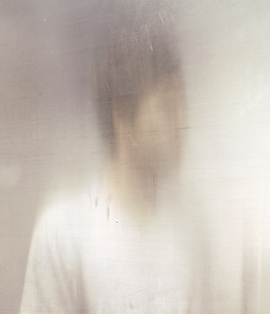 “Prolonged wet weather has made the ground too damp to sit. The day’s current condition reveals no visual evidence but a firm press of the hand on the grass confirms the sizable rainfall that must have drenched these parts in recent days. The small patch of grass surrounded by native scrub on one side and a cement path on the other shows signs of fresh growth…

In the distance, the tolling of a bell is announcing the midday hour. The sound is muffled by the distant roar of diesel engines, the occasional impatient horns of waiting tourist buses and the intermittent chatter of visitors delivered to take in the well recorded site. The bell undeterred by its disinterested audience, echoes in the distance until it finishes its timely order. The sky, masked by a continuous, flat veil of grey cloud does little to confirm the time of day…” 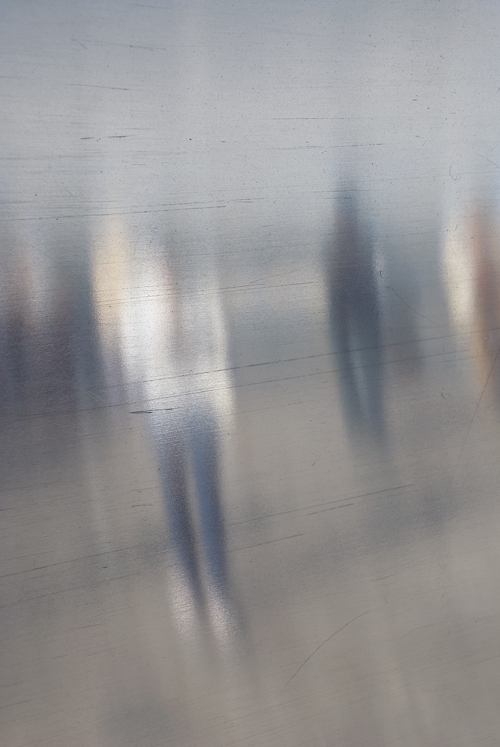 The work is based on the bounds of perception: the images have a fleeting presence that is almost an absence, in which the viewer is partially reflected; setting up a provocative and shifting relationship between image, text and material surface where each layer is presented with such fragility that they cannot be easily discerned. To engage fully with one, involves relinquishing another. In effect the viewer is in a space between what they see and what they know.