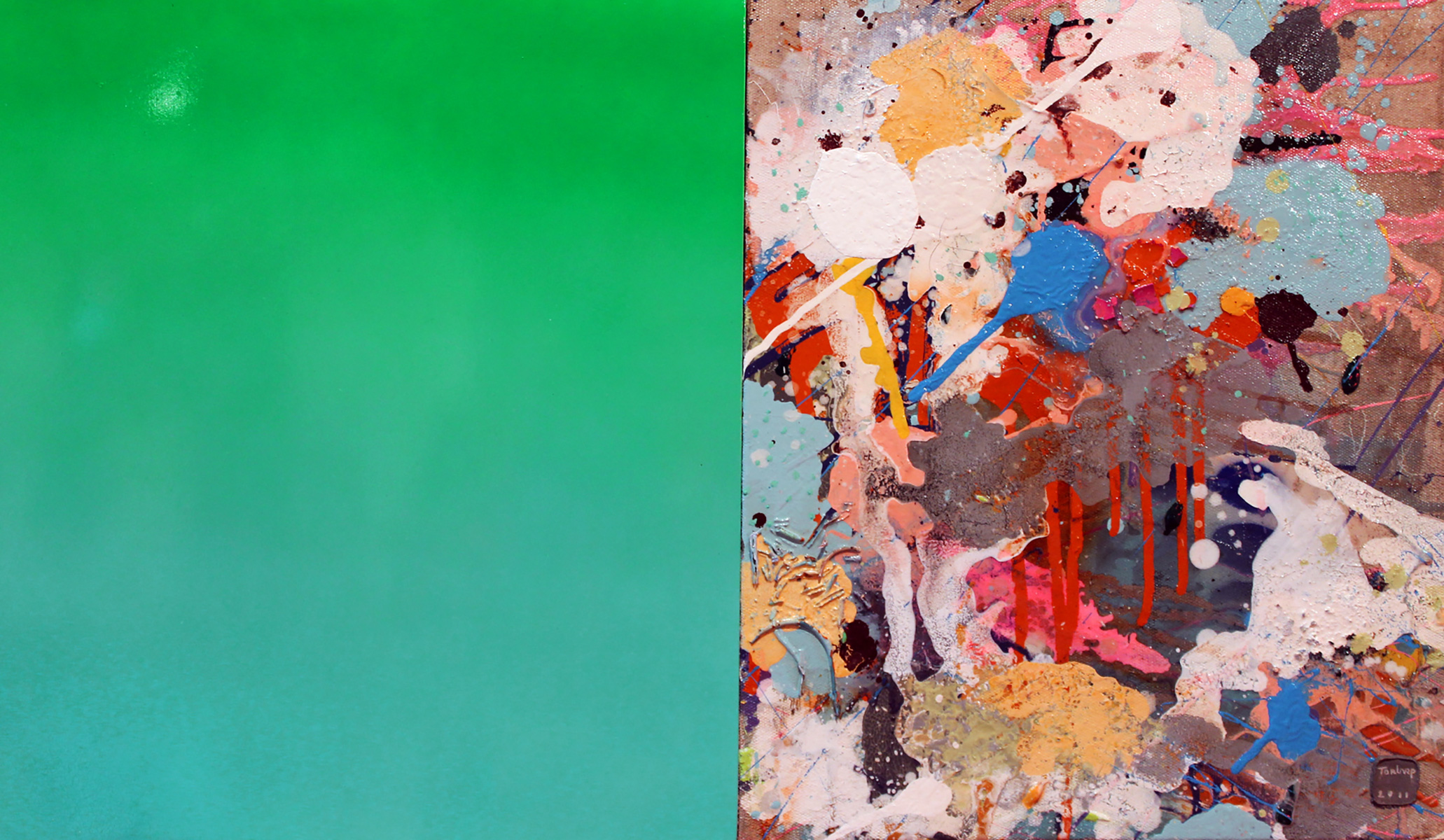 This March as part of Art Month Sydney Artereal Gallery will present Northern Lights, a group show curated by The Talent Agency, the curatorial persona of Sydney based artist Giles Ryder. The exhibition is an interdisciplinary overview of contemporary South East Asian art, specifically artists from Northern Thailand (Chiang Mai, Chiang Rai and Phitsanulok).
The investigation of the northern position is one of interest for guest curator Giles Ryder as an alternative model to that of the larger art-world metropolises. Ryder who is very active in exhibitions and projects internationally has been Asia-Pacific Artist-in-Residence at the National Studio, Seoul, Korea during 2011 as well as undertaking a number of project and exhibition commitments in Thailand in association with this placement.

Northern Lights is a response to that experience: “What I have found is that for a region with a relatively small cultural revenue base and population in these cities, the Northern regions of Thailand have an internationally engaged scene and critical works are being made and often generated out of alternative and self directed models. This is a dynamic and at times hidden visual scene, but it is one of vitality. All of the artists in ‘Northern Lights’ have a deep connection to the development and extension and debates of what constructs ‘Thai’ contemporary art in the region at a grass roots level; whether this is via pedagogical methods, or developing project gallery spaces and exhibitions within an out-of-the-normal exhibition model, then pushing out further into the international field”.

Mit Jai Inn will be exhibiting a selection of works which hover between painting and sculpture, never quite fitting into either category. For Mit the use of ‘painting’ as a way of communicating his personal views on art and life, as well as the social and political implications of making art, are all key aspects of his practice. Mit Jai Inn has been a pioneer in the development of the contemporary Chiang Mai contemporary art scene. With his engagement with the Land Foundation as well as it’s precursor, and as the founder of the Chiang Mai Social Installation (CMSI), his projects extend to social change via art as well as a non-commercial art space that evolved as a direct refusal of neo-liberalist trends to appropriate Thai-ness and Buddhist iconography for commercial reasons. Mit is an active commentator on the current political situation in Thailand and has been internationally active over the past thirty years.

Sudsiri Pui-Ock will be exhibiting a unique non-editioned neon work that was specifically developed for the 2011 Light Space Projects exhibition in Chiang Mai. Sudsiri’s practice is multifaceted and involves working across material processes (such as printmaking, drawing, painting, sculpture, video, interactive, internet) to develop her philosophical concepts on life and the existence of lives. Sudsiri’s practice is interested in the actual conceptualisation involved in producing works for a specific project and her materials and approaches are constantly shifting in an attempt to explore themes such as impermanence and change.

Sudsiri has undertaken various Artist-in-Residency programmes such as the Rijksakademie van Beeldende Kunsten, Amsterdam, Netherlands from 2004-2005, ARCUS Project, Moriya Japan in 2006, Jerusalem Center for the Visual Arts, Israel in 2007. She has held many solo exhibiitons since 2000 and has participated in many important group exhibitions such as Yokohama Triennale, Japan, 2011, theThai Pavilion at the 53rd Venice Biennale, Italy, 2009 and Incheon Women Artists Biennale, Korea, 2009.

Noraset Vaisayakul’s practice spans new media, installation and sculpture. All of his work, from his interactive installations to his model landscapes, is conceptually grounded in ideas of space and its relation to reality.  Noraset uses new media to situate physical and conceptual questions of both what consititutes experience and what is real. These ideas are explored and developed with his use of scenic imagery or props of visualised real ‘nature’ with the overlaying of video projections with real time video interactivity. Noraset brings into question what ‘space’ we are experiencing and what is idealised space in the world.

Noraset has exhibited in several important Thai and International projects such as ZKM, Karlsruhe, Germany and has undertaken numerous international residency programmes, as well as studying at the Rijksakademie van Beeldende Kunsten, Amsterdam, Netherlands.