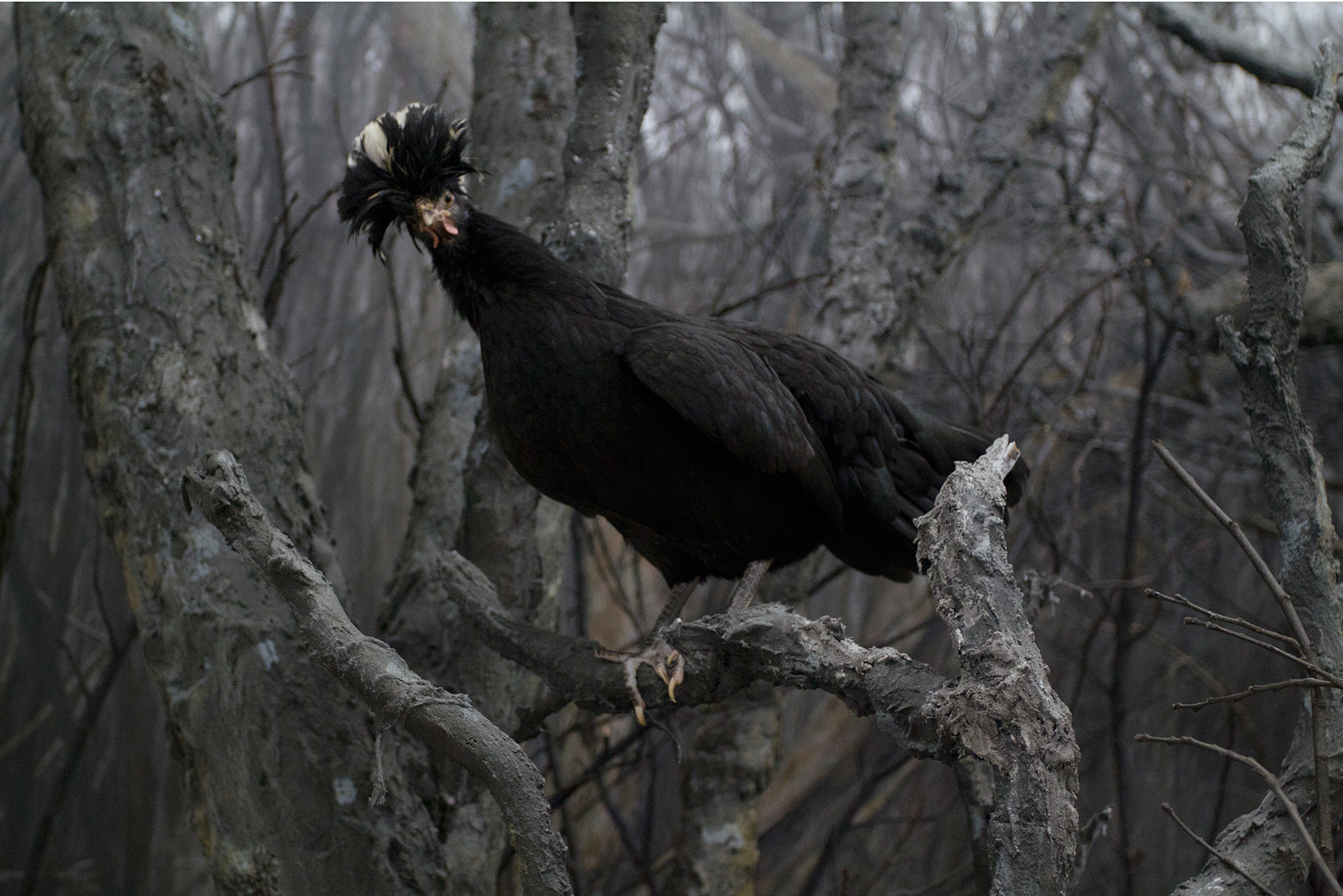 Hayden Fowler’s work hones in on the suppressed yearnings of contemporary culture to explore feelings of loss and alienation from nature that pervade the human psyche.

The artist re-examines the state of play more than two centuries on from the Enlightenment with its notions of awe and the sublime in nature, and the rationalist age of the Industrial Revolution, drawing parallels between early Romanticism and the uneasy relationship of humankind and nature in the contemporary world. His works evoke absence, displacement, mourning and the longing for a return, or a re-immersion with the natural world; exposing the human experience of nostalgia in a current world order where the connection with nature is perceived to be slipping progressively away.

While his works are located in a bleak and troubled space, they are also interwoven with hope, humor and beauty characteristic of his work. Fowler’s imagery shifts between utopian and dystopian, between past and future, hope and despair. The work also implies a sense of the subversive and resilient powers of ‘nature’ and its continued potential for mystery, revolution and unexplored possibilities. The exhibition incorporates three bodies of works utilizing photography, video and sculpture. All have been all produced since 2010 and developed in Berlin, Sydney and New Zealand. These works reveal the persistence of a reflective Romantic discourse situated in beautiful but unsettled, indeterminate but futuristic imagery.

The New Romantic photo series with reference to culture and ritual as it relates to nature is an ambiguous, quasi-science-fiction narrative shot during a residency in the Southern Alps of New Zealand. Set in the mountains, bogs and tussock lands of the dramatic post-glacial landscape, it focuses on loss and nostalgia within the depleted ecosystem, on elements of Maori culture and Romantic tradition and the catastrophic New Zealand bird extinctions.

The works are intentionally cryptic, moving between a sense of bleak optimism, wistful reminiscence and poetic melancholia. Direct reference is made to the local environment with the now extinct giant moa nest and egg symbolically returned to what is now an empty and treeless environment. Artifacts such as a strange feathered and gilded bag created by the artist, recall the body of a bird, and sticks stand in for trees that no longer exist. Nature itself is suggested as seemingly redundant or a vestigial relic in the face of human cultural practice.

All the works are thematically aligned. The poignant, pile of cast antlers, heap, also prompts thoughts of extinction; the antler, a symbol of vitality and the magnificence and power of the stag, now reduced to a pile of calcified stone. The video, new world order presents a microcosm of idealized unaffected nature, a hopeful, post-apocalyptic environment, set in a strange petrified forest, outside of external influence with a pervading sense of autonomy, peace and tranquility – once again evoking nostalgia for undisturbed nature.

Stylistically the hyper-real video is part documentary format, part artifice. Birdlife, rare and exotic live chickens and colorful canaries, are choreographed within a fabulous diorama; a strange, grey-scale, petrified forest setting that is an elaborate set created by the artist in his studio. The strutting, perching, scratching, flapping, and feeding of these outlandish and domesticated feathered creatures is intercut with close-ups and panoramas of this fictive and idealised natural space.

Hayden Fowler is a New Zealand born Artist, based in Sydney, Australia. He holds a Master of Fine Arts degree from the University of New South Wales, College of Fine Arts as well as an earlier degree in Biology. Fowler has exhibited nationally and internationally and his work is held in significant public and private collections. He is a previous recipient of the Samstag International Visual Arts Scholarship, with study undertaken in Berlin, Germany. 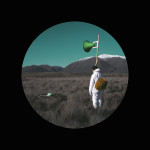 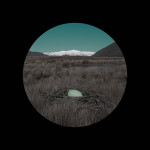 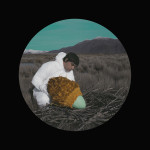