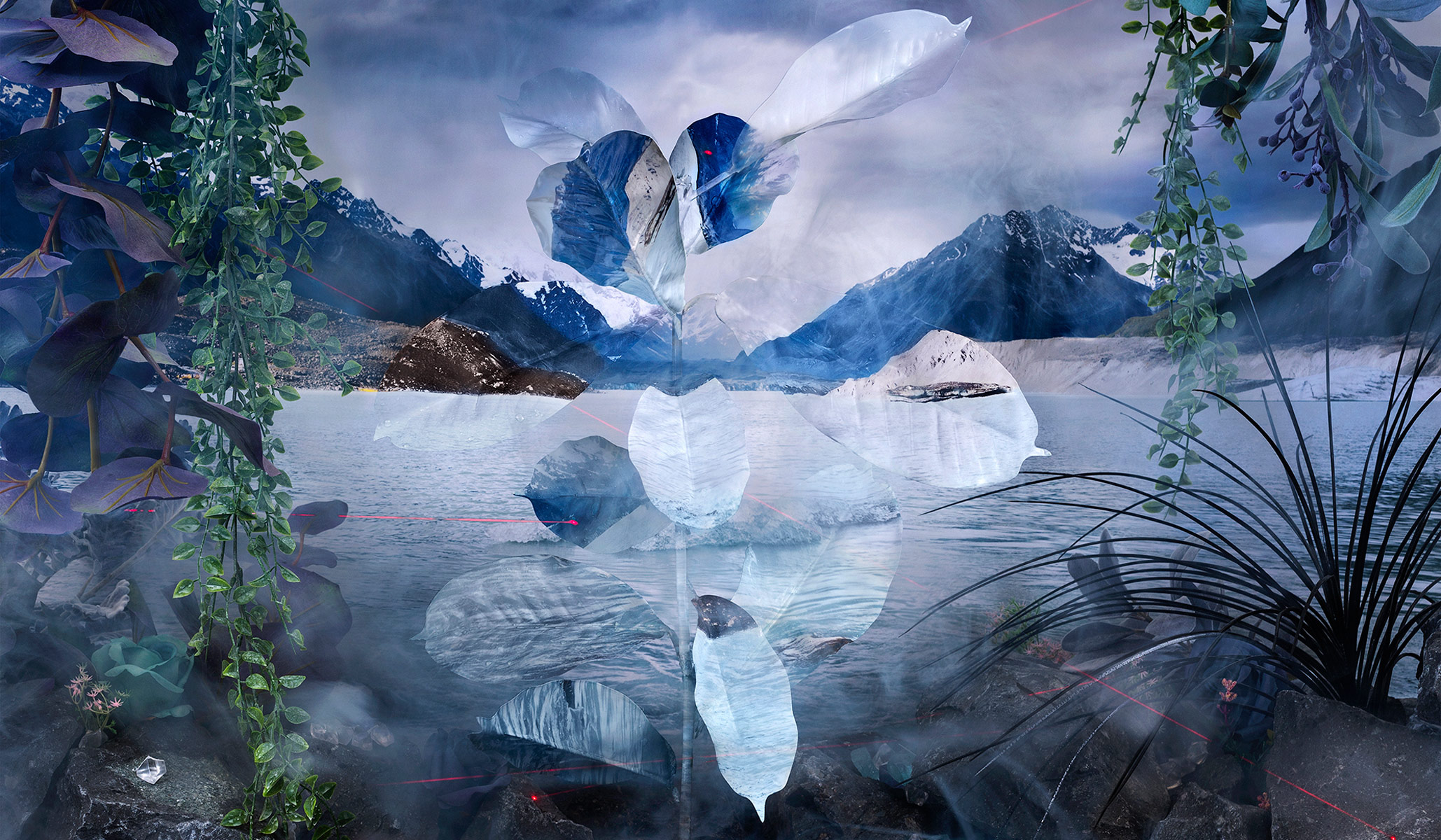 Moments of love and apathy: Part 2

Moments of love and apathy: part 2 presents the latest body of works by Kai Wasikowski, recipient of the 2016 Artereal Gallery Mentorship Award and the 2017 Schenberg Art Fellowship.

Join us for the opening of Moments of love and apathy: part 2 on Wednesday 29 November from 6-8pm.

Moments of love and apathy addresses the recurring and transient desire for immersion in the natural landscape. Spurred by a recent journey to the retreating glaciers in the Southern Alps of New Zealand, Wasikowski presents photography and multimedia across two exhibitions that consider the deception and hostility inherent in the conception of nature as a pure and holistic vision. With an abundance of information connecting global phenomena to daily actions, Wasikowski’s work explores the disassembling of nature as a stable backdrop to everyday experience and relationships. This latest exhibition at Artereal Gallery follows on from the presentation of Part 1 of Moments of love and apathy at Nicholas Projects in Melbourne in mid- 2017.

Moments of love and apathy: part 2 presents a new photographic series of constructed environments that address the experience of ecological crisis as a shifting interplay between real and imagined phenomena. By integrating hydrographics into his process – a printing technique typically used to render objects with camouflage in firearm, automotive and hunting applications – Wasikowski deconstructs Romantic renditions of nature into synthetic and hybrid ecologies. The images are at once reality, simulation and dystopian display window.

Wasikowski’s images are redolent with loaded references to video games, the visual language of Virtual Reality landscapes and are a neo-noir cinematic quality. The natural world as we know it has been rendered in a surreal and almost dreamlike manner and yet in many ways it is more recognisable than ever – due to our overt familiarity with mediated depictions of the landscape. Seen in everything from store window displays, to advertising, film to photography, we are bombarded daily with staged and manipulated images of the natural world. Images which often evoke a nostalgic longing for a return to nature, whilst simultaneously reinforcing the uncertain trajectory of our contemporary existence.

With their layered imagery, the integration of camouflage and references to red laser beams, Wasikowski’s landscapes hint at danger and warfare, turbulence and unease. Viewing the works we struggle to pull apart the illusion. What is real and what has been doctored? The colours are slightly too high-keyed to be real. The foreground appears to be a tableaux. And yet the landscape receding into the distance has a hint of veracity to it.

In Wasikowski’s work the way in which the landscape is depicted, packaged and presented for viewing is as important as the image itself – raising pertinent questions to how contemporary society communes with and consumes imagery of the natural world.

Kai Wasikowski is a Sydney-based artist whose work considers what it means to be ecologically aware. Utilising photography, readymade materials and multimedia, Wasikowski draws together aesthetic signifiers of technology and nature to explore the increasing intimacy of these binary terms and the emotional environments their meshing creates.

Wasikowski completed a Bachelor of Visual Arts (First Class Honours with University Medal) at the Sydney College of the Arts in 2016 and was awarded the Deans Award for Honours and the 2016 Artereal Gallery Mentoring Award. Wasikowski’s work was recently shown in ‘Hatched: National Graduate Show’ at the Perth Institute of Contemporary Arts where he was awarded the 2017 Schenberg Art Fellowship.