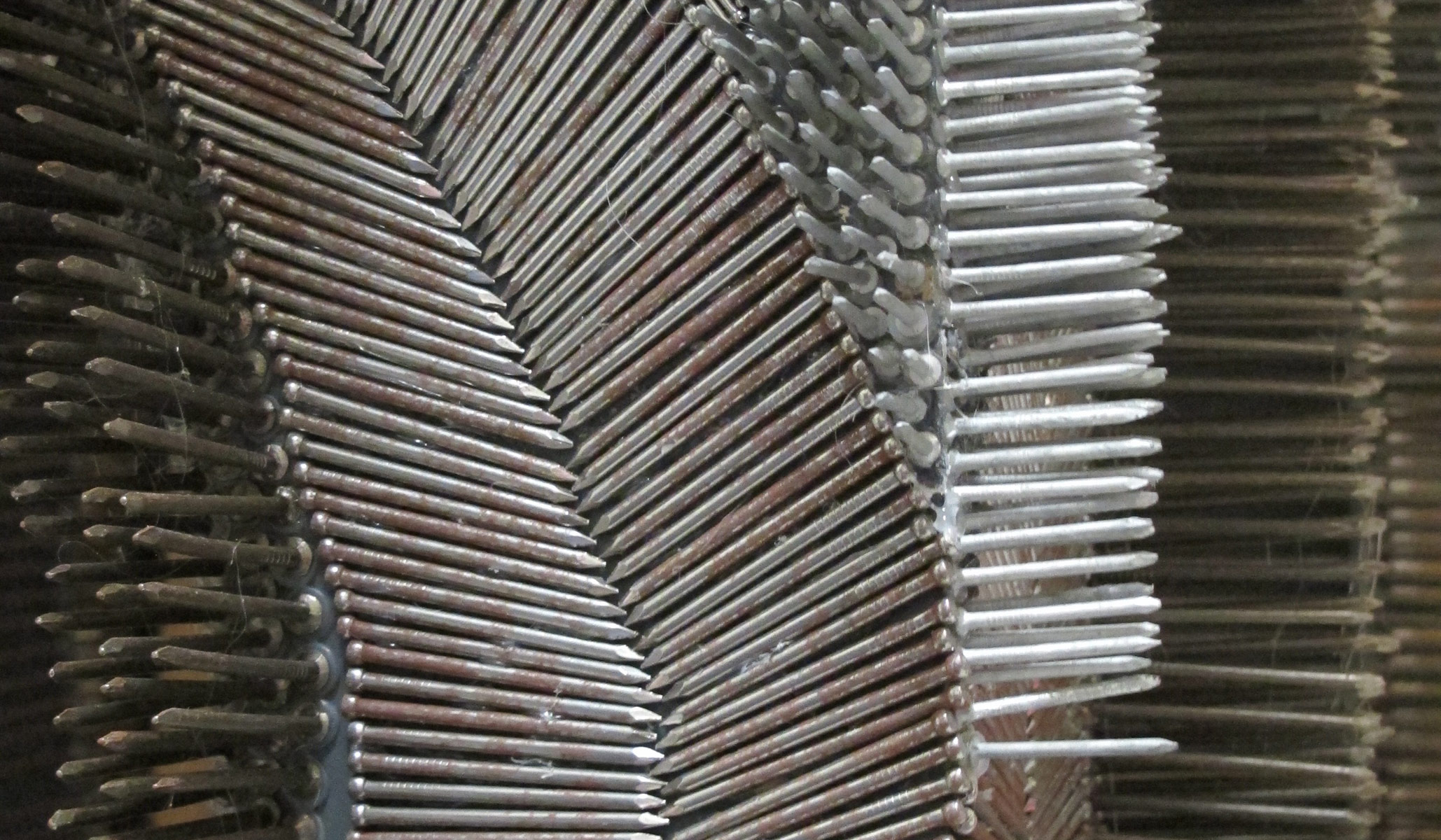 Did I dream you dreamed about me

Born in 1995, Leila El Rayes grew up in a generation of young Muslim-Australians who cannot remember a world prior to 9/11 and the Cronulla riots. Growing up in South West Sydney, Leila attended a Muslim private primary school and has early memories of a news van and media crew coming to her school to interview the children about their thoughts on the Cronulla riots occurring just down the road. Only five years old at the time, Leila can clearly remember her own confusion at the questions being asked. From that point onwards, almost overnight, Cronulla went from being her familiar local beach to a byword for a violent and highly politicised moment in Australian history. A moment that defined her own identity, shaping not only how she and her peers were henceforth viewed by those outside their culture, but also in turn, shaping the way in which she grew up, viewed and experienced the world around her.

In today’s volatile political climate, a large proportion of the contemporary art being made by young artists who identify as Muslim tends to focus on the politics of cultural identity, drawing much needed attention to the complexity inherent in navigating what it means to be Muslim and to understand Muslim culture. For Leila, her latest body of videos and photographs likewise seeks to interrogate the way in which culture and identity are constructed and the vulnerability inherent in the melding of different cultures and the creation of complex identities which defy categorisation and the expected stereotypes.

Throughout her practice, Leila uses these themes of hardship, desire and uncertainty as a vehicle to create works of intricacy, fragility and beauty. Her diverse practice utilises unconventional materials and techniques, examining the idea of culture – both predetermined and created – and the notion that identity is both multilayered and fluid.

Presented as part of her first solo exhibition, Did I dream I dreamed about you, Leila’s recent works explore the ways in which she and her Arab-Australian peers, have constructed their own vibrant and strong subculture, in a post 9/11 world. But with Leila’s work, this is a discussion which focuses less on turbulent and violent current affairs, and more on the ties which bind us. The universal human experiences that bring us all together and emphasise our similarities rather than our differences. 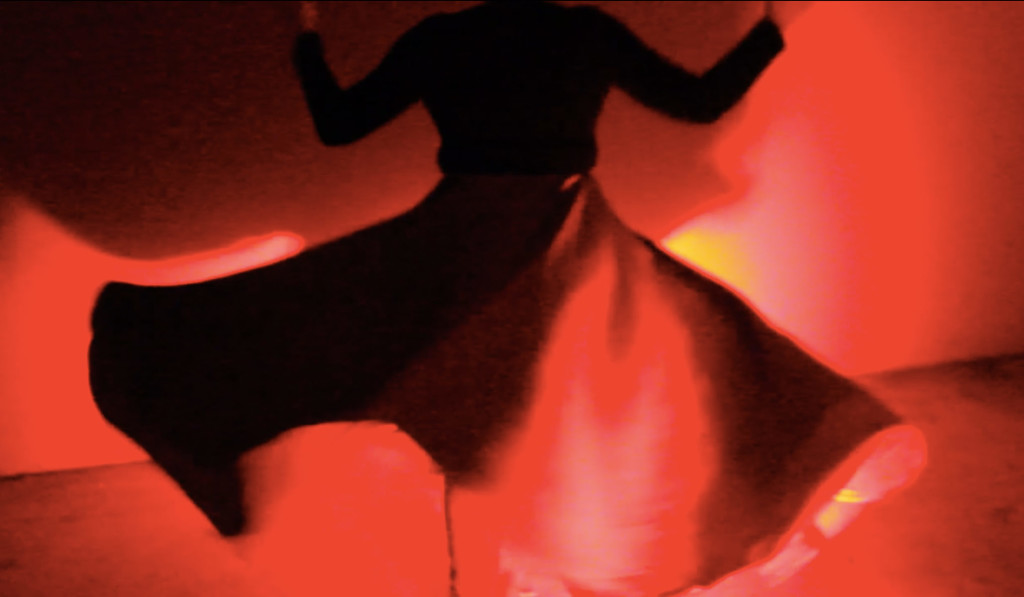 In video works such as I’m spinning around (What would Kylie do)?  this is explored through the medium of dance – a  universal and timeless form of human expression. Playing on the exoticised and eroticised image of the belly dancing Middle Eastern femme fatale and the stereotype of the passive, voiceless woman, the video shows the artist dancing in a skirt made of chains. Weighed down by the weight of the skirt, the artist nonetheless performs a graceful and hypnotic free-form dance sequence inspired by Kylie Minogue’s iconic Australian dance anthem, the soundtrack composed of reed flute with a traditional Arabic beat overlaid. Warping these preconceived notions of obedience and the ‘exoticised other’ and manipulating them to her advantage, the artist defiantly challenges, reclaims and re-empowers her own sense of self.

Referencing the idea of the whirling dervish, (a form of religious dancing derived from the mystic Sufi tradition, in which the dancer spins endlessly until a state of transcendence and ecstasy has been achieved) and drawing on the subculture of raves and nightclubs, the work draws parallels between two seemingly disparate cultures. For Leila, having grown up as a third-generation kid, with one foot in each culture, the work is symbolic of the many similarities that exist between cultures. At the end of the day, we all dance, we all seek to express ourselves, we all seek those moments of transcendence and escape. From childhood memories of female gatherings such as ‘kitchen tea’ parties, where generations of females would belly dance and come together to celebrate at an exclusive and private social gathering, to her experiences in her late teens and early twenties in Sydney’s nightclubs, the video challenges viewers to revise their own perceptions and accept the complexity and nuances which define her own identity.

Leila El Rayes is a Sydney based early career artist whose practice spans performance, photography, video and installation. Recently graduating with a Bachelor of Fine Arts (Honours) from UNSW Art & Design, Leila has exhibited and performed in group exhibitions and festivals across Sydney and in 2016 was the winner of the 20th anniversary Jenny Brit Award. Did I dream I dreamed about you is Leila El Rayes’ first solo exhibition.