This February, Artereal Gallery is excited to present CHROMA III, a solo exhibition of new sculptures by Yioryios Papayioryiou.

Having shown his work since he graduated from Australian National University’s School of Art in 2014, this will be Yioryios fourth solo exhibition at Artereal Gallery, illustrating the upward trajectory of a fast-emerging artist whose is increasingly being recognised for his ever-evolving free-form helixes and spirals which draw on the shapes and silhouettes of architecture. Having relocated to Athens in 2019, Yioryios now splits his time between Australia and Greece, allowing him to exhibit and show in an international context. 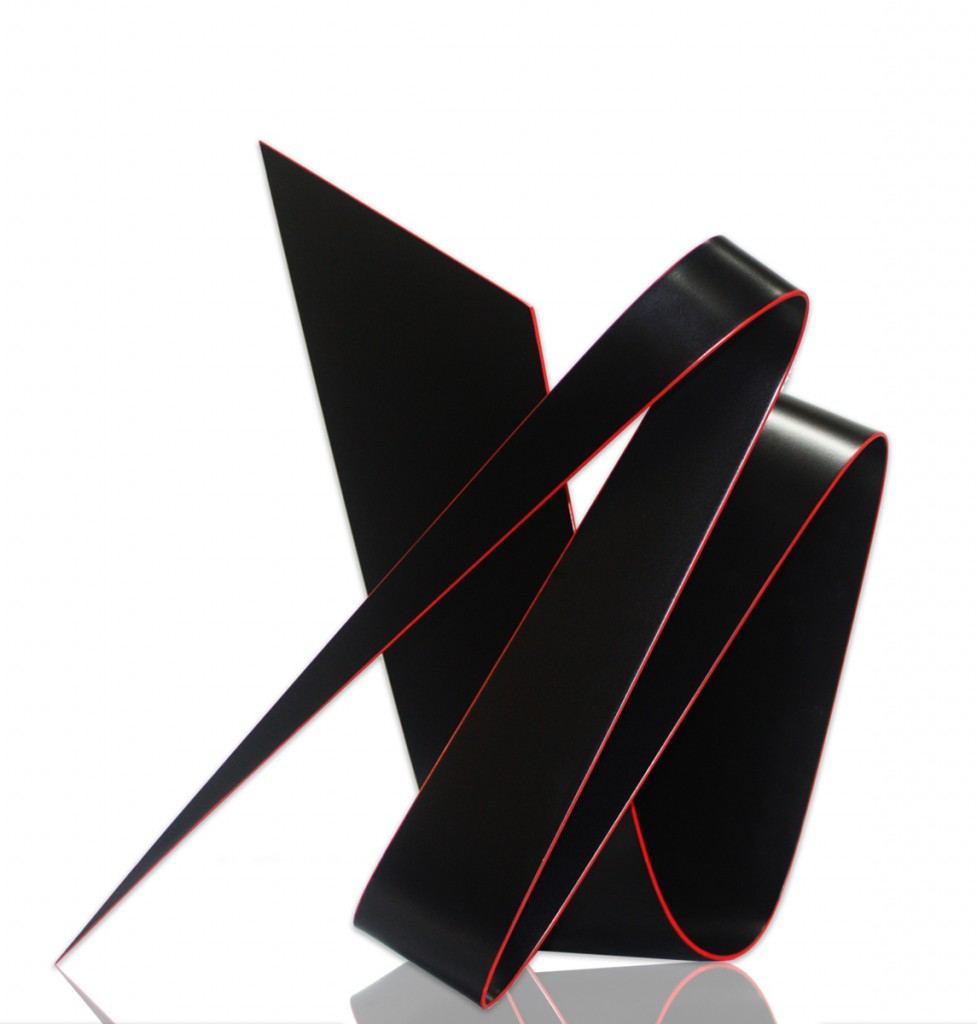 Yioryios’ sculptures visually translate his physiological and psychological responses to constructed space, both architectural and natural. Yioryios sets out to capture movement through time, through space, through light, through colour. His works are reflective of flux, of fluidity, of change; his sculptures transform depending on their angle of placement or location of the viewer.

The artist thinks and works big – and conceives of all his exhibition works as large scale public sculptures. His table and floor sculptures are maquettes in essence – each is conceived as and directly translatable into large scale sculptures. 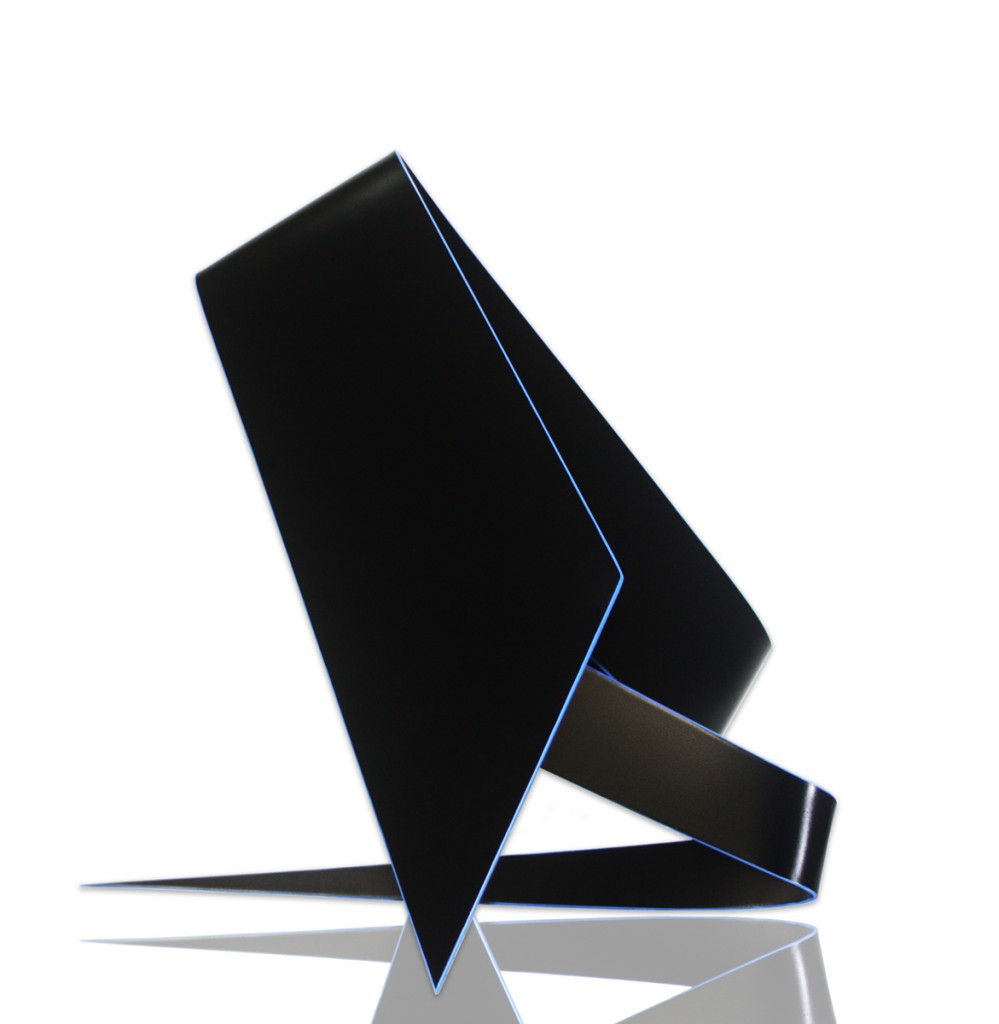 CHROMA III will coincide with the unveiling of Yioryios’ major public artwork, commissioned as part of WestConnex Canal to Creek M5 Public Art Program. Launching in 2020, Canal to Creek is a diverse program of eighteen commissioned artworks that will help activate new and existing parklands between St Peters and Beverly Hills. Yioryios’ steel sculpture will be 3 metres high, 6 metres wide, and will be located in a permanent contemporary sculpture park in St Peters.

Yioryios is currently working on two other major site specific public art projects in Sydney. These will also be unveiled in 2020.