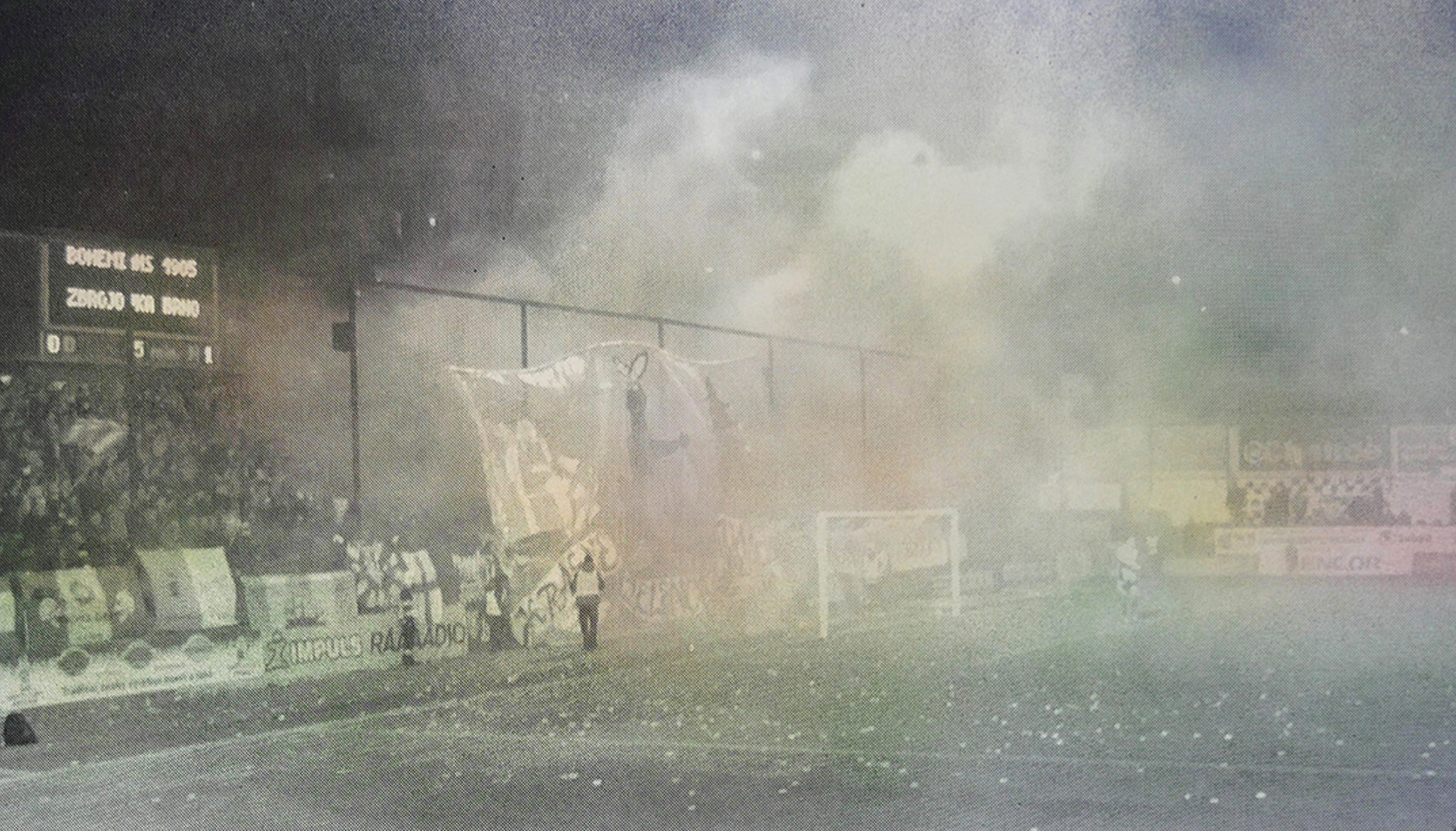 The Print Award takes place within the Australian Print Triennial and offers a three week residency with access to printmaking facilities at The Art Vault, Mildura. The Australian Print Triennial is a major international art event spearheaded by The Art Vault that will bring together artists, academics, arts ambassadors and practising printmakers from Australia and overseas to engage in a celebration of art printmaking and its significance in modern Australia’s Arts culture.

Professor Sasha Grishin AM FAHA says that “Unlike a major capital city, like Melbourne, Sydney or Canberra, where there are numerous cultural distractions, Mildura has the advantage being small and focused, like a natural ‘think tank’ devoted to particular art form. Printmaking in Mildura, since the establishment of the Art Vault, has gained a strong institutional and social base and a rapidly growing national reputation amongst Australian printmakers. A print triennial in Mildura has the potential of creating a national focus on printmaking and should with time set the agenda for printmaking in this country.”

Evan’s work Keeping the Bastards Honest 2 and Christmas in Bohemia will both be on display from October 30, 2018 until November 4 at The Art Vault, Mildura.