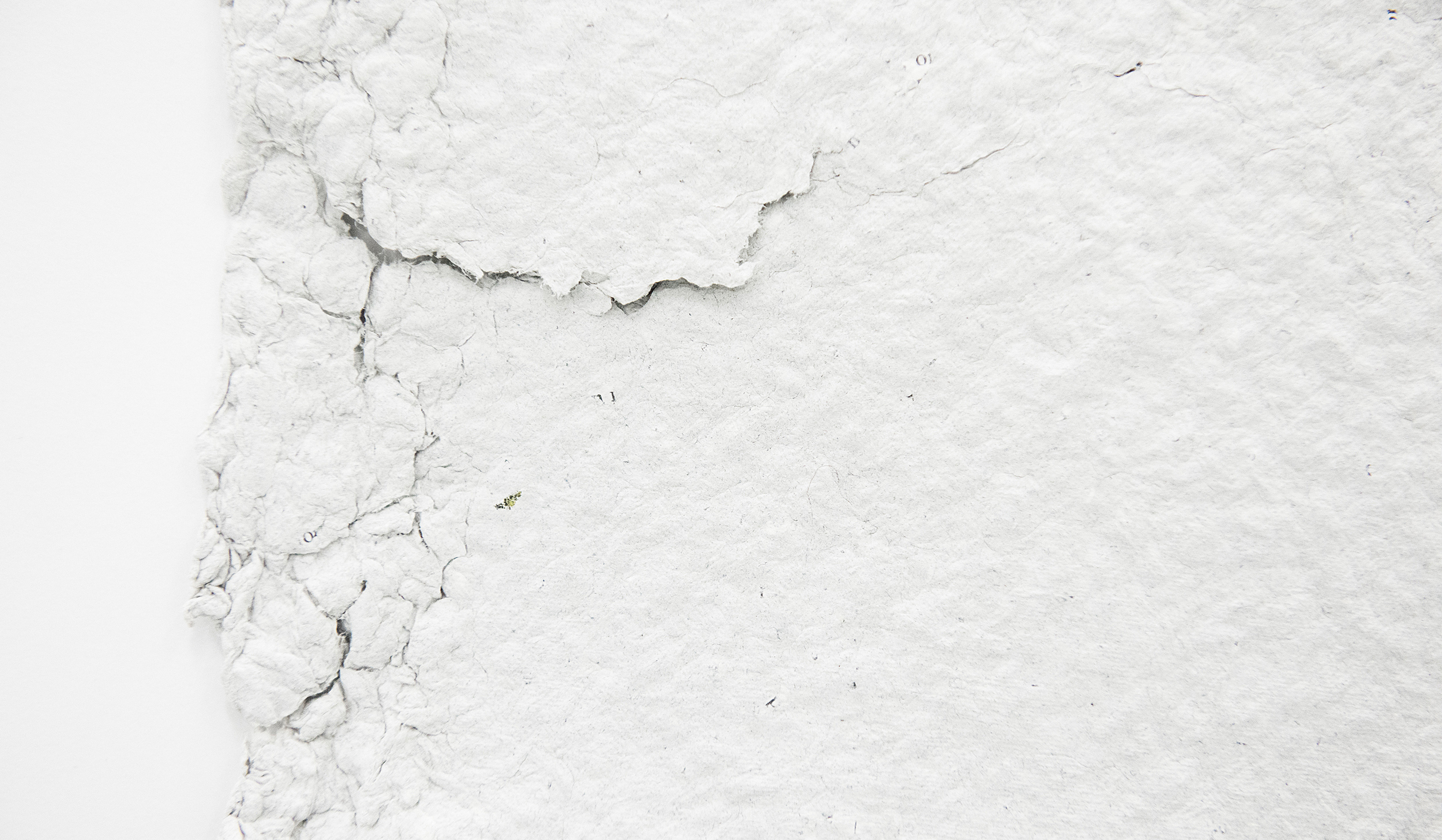 Emily Sandrussi
Finalist in the 2018 National Works on Paper Prize

Big congratulations to our artist Emily Sandrussi as her work Arctic Biosphere (Volume 14), from the series Volumes has been selected as a finalist for the 2018 National Works on Paper prize!

The winner is to be announced on the 21 July 2018 during the opening of the NWOP exhibition held at the Mornington Peninsula Regional Gallery from 20 July – 9 September 2018.

Emily’s paper work can be seen as a relic of an almost ritualistic act of reading and recording the western histories and “facts” within Encyclopedia Britannica’s. Once read pages were ripped out and pulped in order to make something new, sculptural blank paper. These new forms in their reduced state speaks to “an awareness of the scale and scope of human wisdom, and the inadequacy of this paper to contain it.”

This prestigious biennial prize running for its 20th year, aims to celebrate contemporary artists working primarily with paper. Sandrussi’s work will be up against 64 other finalist for the major $15000 Acquisitive Prize, other finalist include: 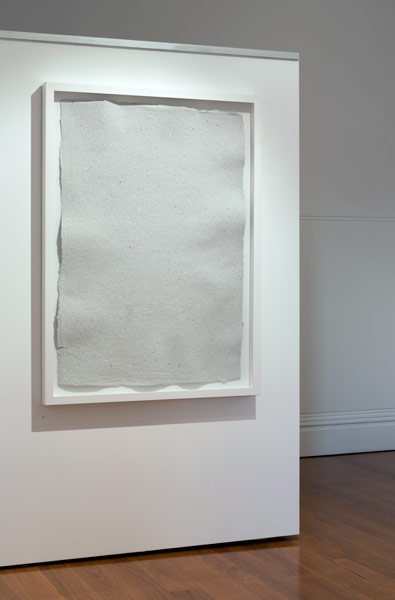