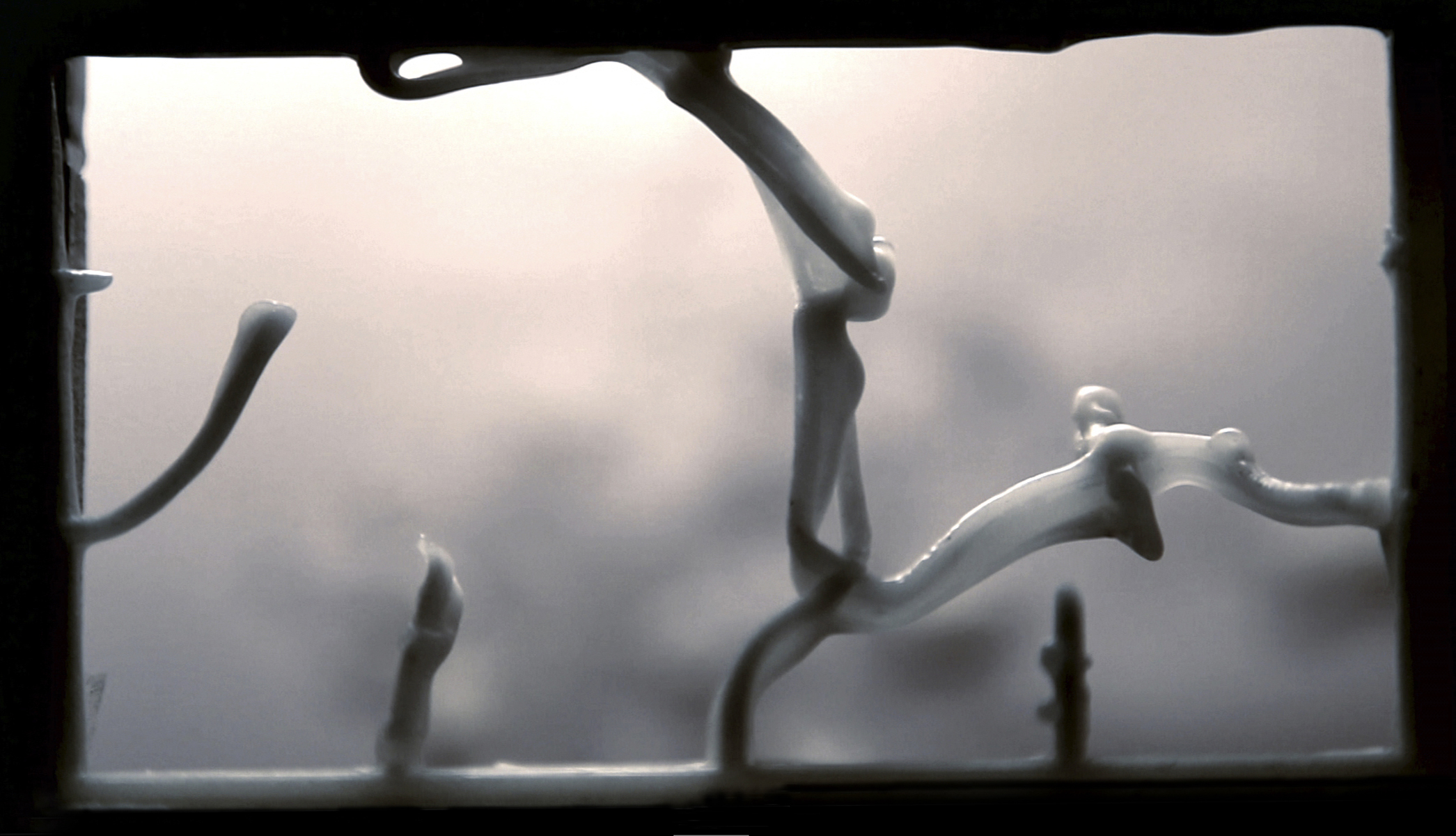 Congratulations to Cyrus Tang who has been selected as a finalist in the 2016 Churchie National Art Prize for her three-channel video work In memory’s eye, we travel…

Cyrus’s was selected as one of 23 finalists from amongst 445 entries and over 1000 individual artworks from across Australia which the prize received.

This year’s guest judge for the prize is Kelly Gellatly, Director of the Ian Potter Museum of Art, The University of Melbourne. The finalists exhibition is from 20 August to 13 November at QUT Art Museum in Brisbane. 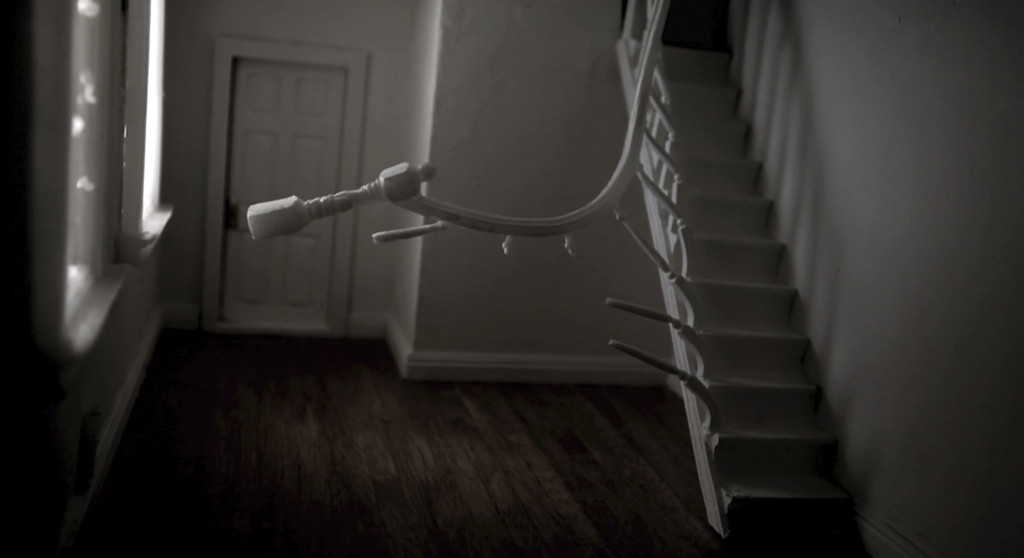 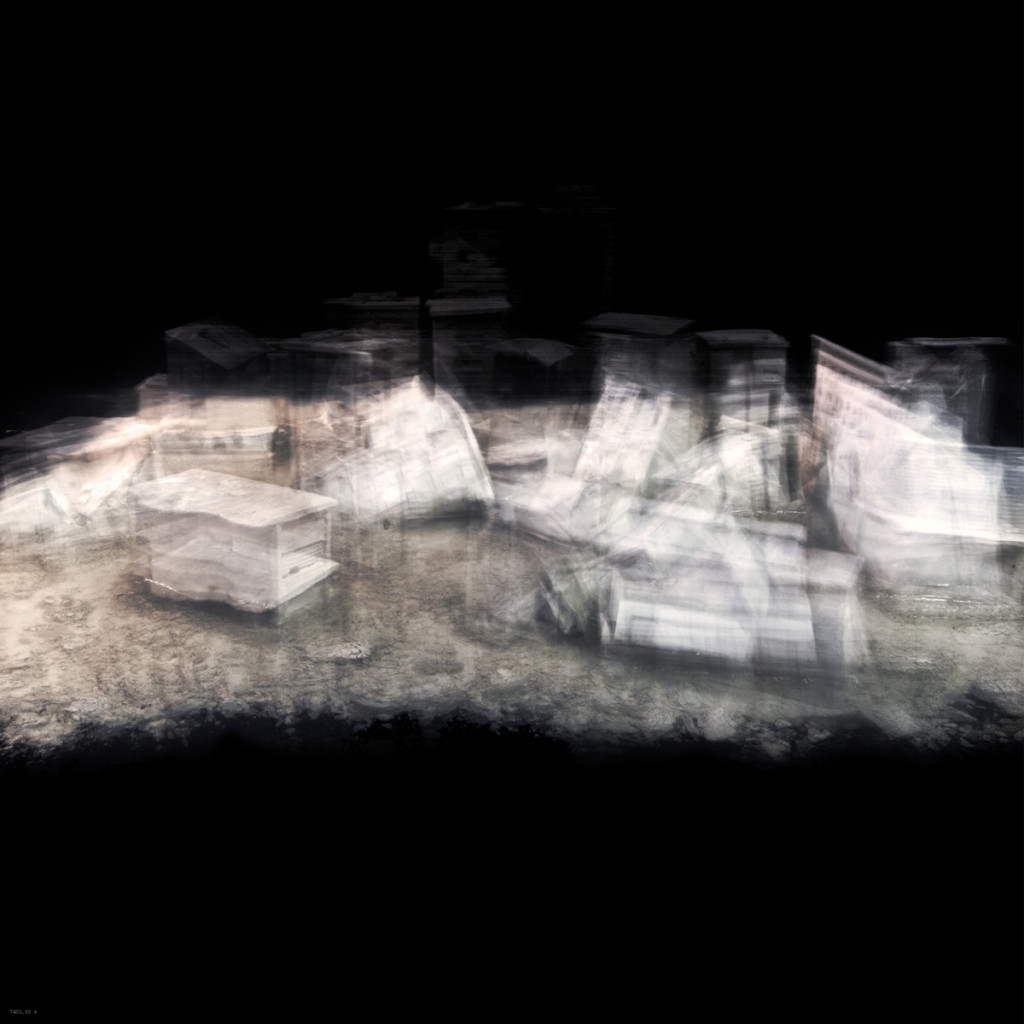 Cyrus Tang has also been selected as a finalist in the 2016 Sunshine Coast Art Prize – an exhibition that will include some of Australia’s leading contemporary artists. Tang has been selected for her photographic work LR ( 7403.00s ).

This year’s Prize offers a major prize of $25,000 plus an artist residency, with the winning work also being acquired by the Sunshine Coast Art Collection.

The winner of the Prize will be announced on 1 September at Caloundra Regional Art Gallery.