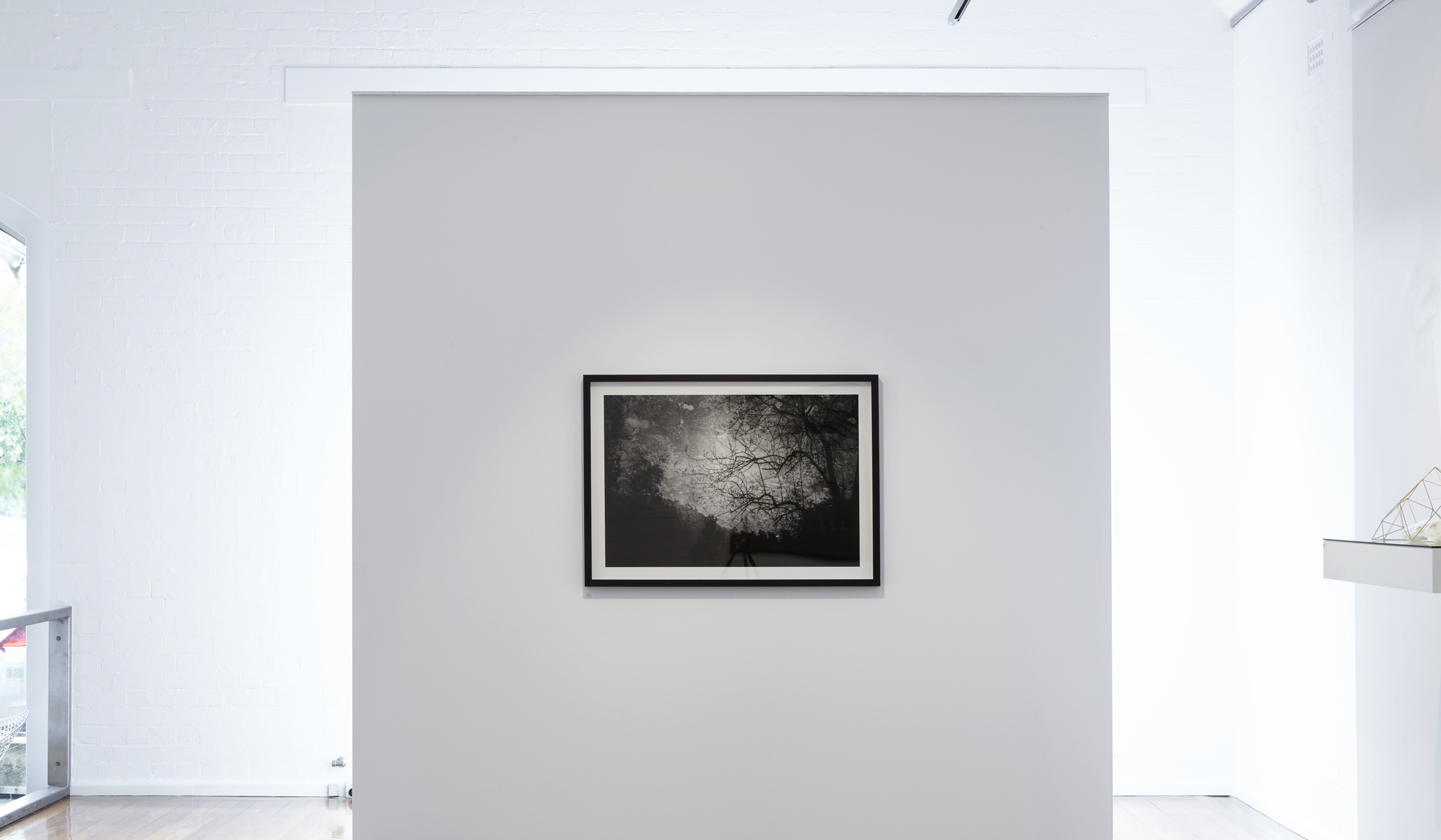 Congratulations to Ben Ali Ong whose work is currently being showcased at Rockhampton Art Gallery in an exhibition titled Exposed.

These ‘snapshots’ of the state were captured by the Queensland Centre for Photography (QCP). As an artist-run photographic institution, which operated in Brisbane until 2014, the organisation’s central role focussed upon the development of artistic talent through local, national and international programs.  QCP was one of the leading institutions for photo-media art in Australia when it unfortunately closed its doors in 2014.

After a brief period of limbo, the QCP collection has been generously gifted to Rockhampton Art Gallery. This significant donation consists of 108 photo-media artworks and hundreds of complimentary publications, with the gift forming a well-rounded exposition of Queensland’s contemporary photographic art scene in the early-2000s.

The photographs exhibited in Exposed are purposefully unbound. The exhibition displays simply the cultural product of time and place, and the deliberate absence of curatorial theme is both a product of the QCP’s investment in diverse Queensland stories, and Rockhampton Art Gallery’s Inside Out exhibition series, which seeks to prepare works of art for relocation to the New Rockhampton Art Gallery on Quay Street.

The QCP collection, now housed in Rockhampton Art Gallery, serves as a compendium of stories. Both individually and collectively, the statements made by the QCP photographers makes clear the immense depth of talent existing in Queensland and celebrates photo-media as a compelling contemporary artform. 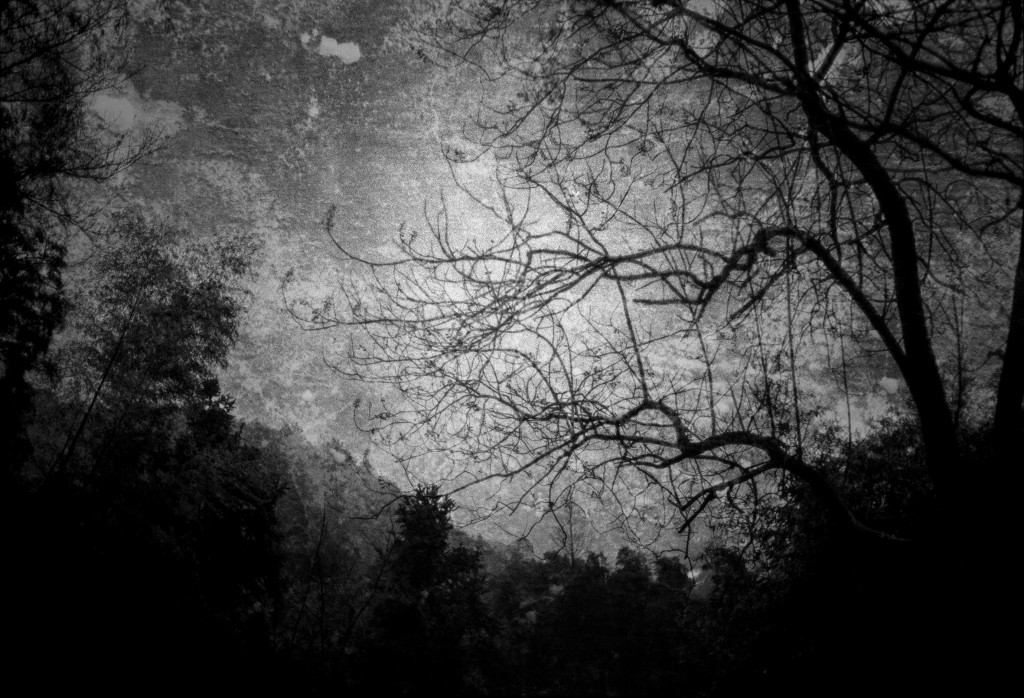