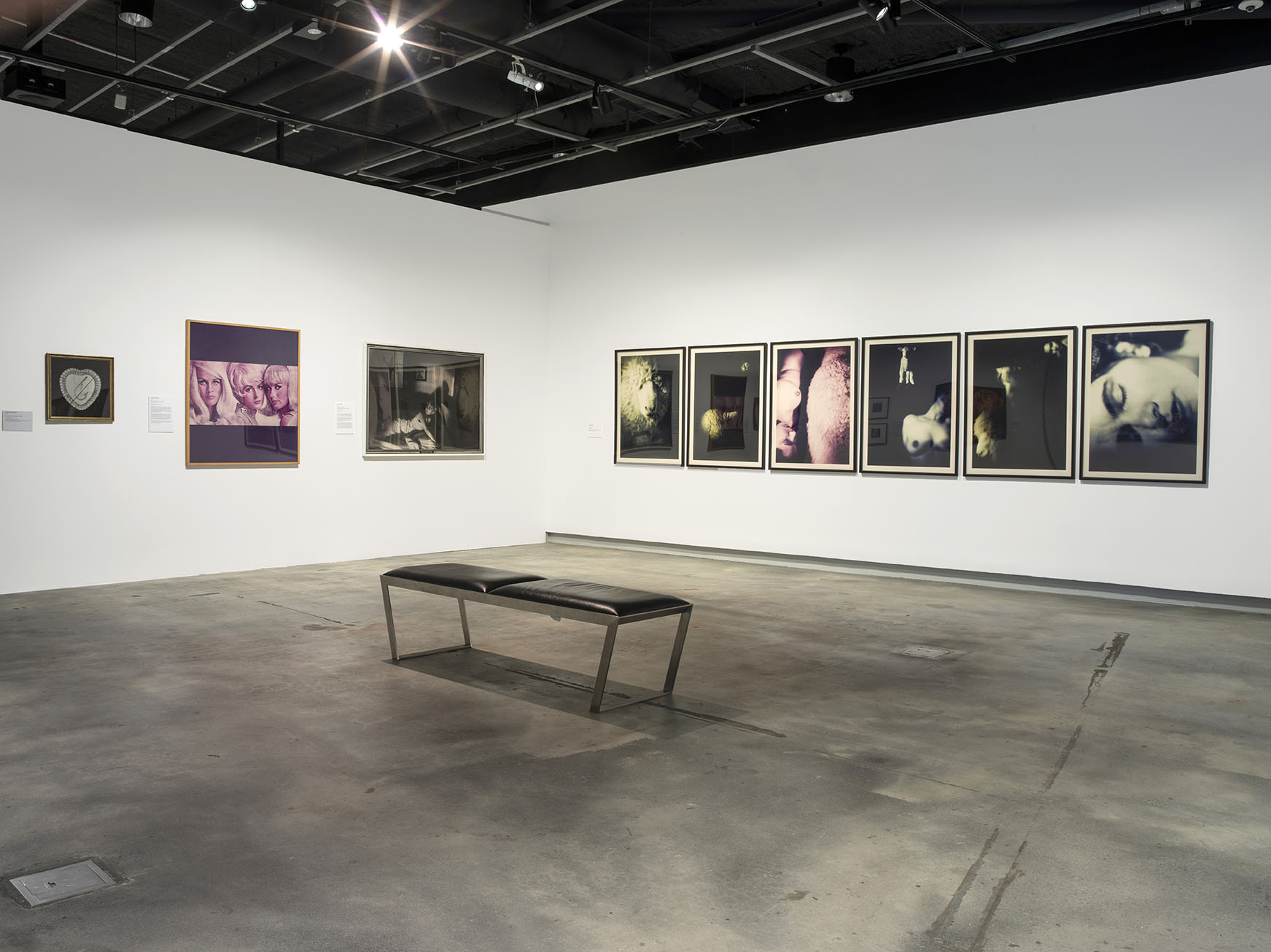 Anne MacDonald is currently exhibiting as part of Dark Rooms: Women directing the lens 1978-98 at Griffith University Art Museum. Curated by Naomi Evans and drawing on works from Griffith University Art Collection, the exhibition features photographic works made by women artists during this period – all of whom were creating work refusing the male gaze. The Dark Rooms exhibition surveys works that are emotional and intensely charged. Evocations of intimacy, fantasy, and trauma appear alongside humorous, politically astute, and confrontational pieces.

“Photographic media proliferated throughout Australia during the 1970s, following the increased affordability of snapshot cameras and colour film processing. By the 1980s, colour photography was widely used by artists, who continued to explore a range of photographic approaches and techniques, from the immediacy of ‘point-and-shoot’ techniques to staged compositions. Their work referenced narratives of history and power and appropriated artistic strategies from advertising, cinema, and the televisual. By the 1990s, computer-generated imagery and increased access to the internet offered new languages with which to address pressing issues.

Photographs made by many women artists during this period differed in a significant aspect by refusing the male gaze. Against the backdrop of the feminist movement and influential thinking and activism in arts and politics, women took authorial agency into their own hands. Acutely aware of the ways in which the lens could empower or reduce the subject, they put themselves, friends, and family in the picture, and in doing so, changed the cultural landscape of Australia. Photomedia became an important instrument through which these artists confronted racism and the objectification of peoples; disrupted and subverted sexually violent imagery; and forged a renewed interest in the tropes of psychoanalytic theory.” (Naomi Evans) 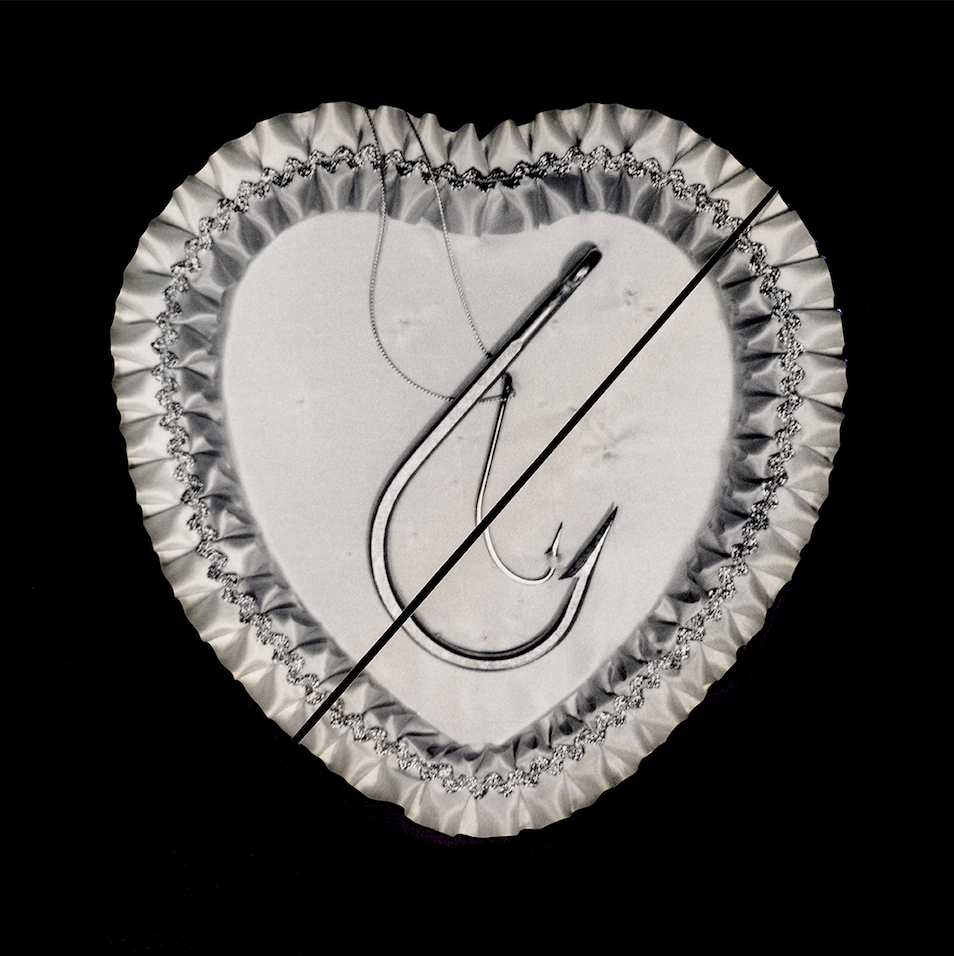 Anne MacDonald, No. 1 from the series The Romance, 1987, gelatin silver photograph cut and mounted on satin.

To coincide with this exhibition Anne MacDonald was also recently profiled in The Australian newspaper. The article features Anne’s photograph which was included in the Dark Rooms exhibition, titled No 1 from the series The Romance, 1987.

Anne speaks about her experience making the work in 1987, stating that “it was really very much from a feminist perspective of a young woman and working with tropes of romance.” Anne reflects on the personal relationships that informed her work, as well as her disillusionment with love and romance at that point in her life.

Despite the time that has passed since the photographs were first produced, Curator Naomi Evans says that they remain relevant as ever, articulating that “the ideas that are crystallised in this work are still very pertinent and it is ­fascinating that we still need to think about feminism and still need to think about the ­nature of sex and love, and this is why this image speaks so powerfully to those things.”

Dark Rooms: Women directing the lens 1978-98  is on display at the Griffith University Art Museum, Brisbane, until August 25, 2018.