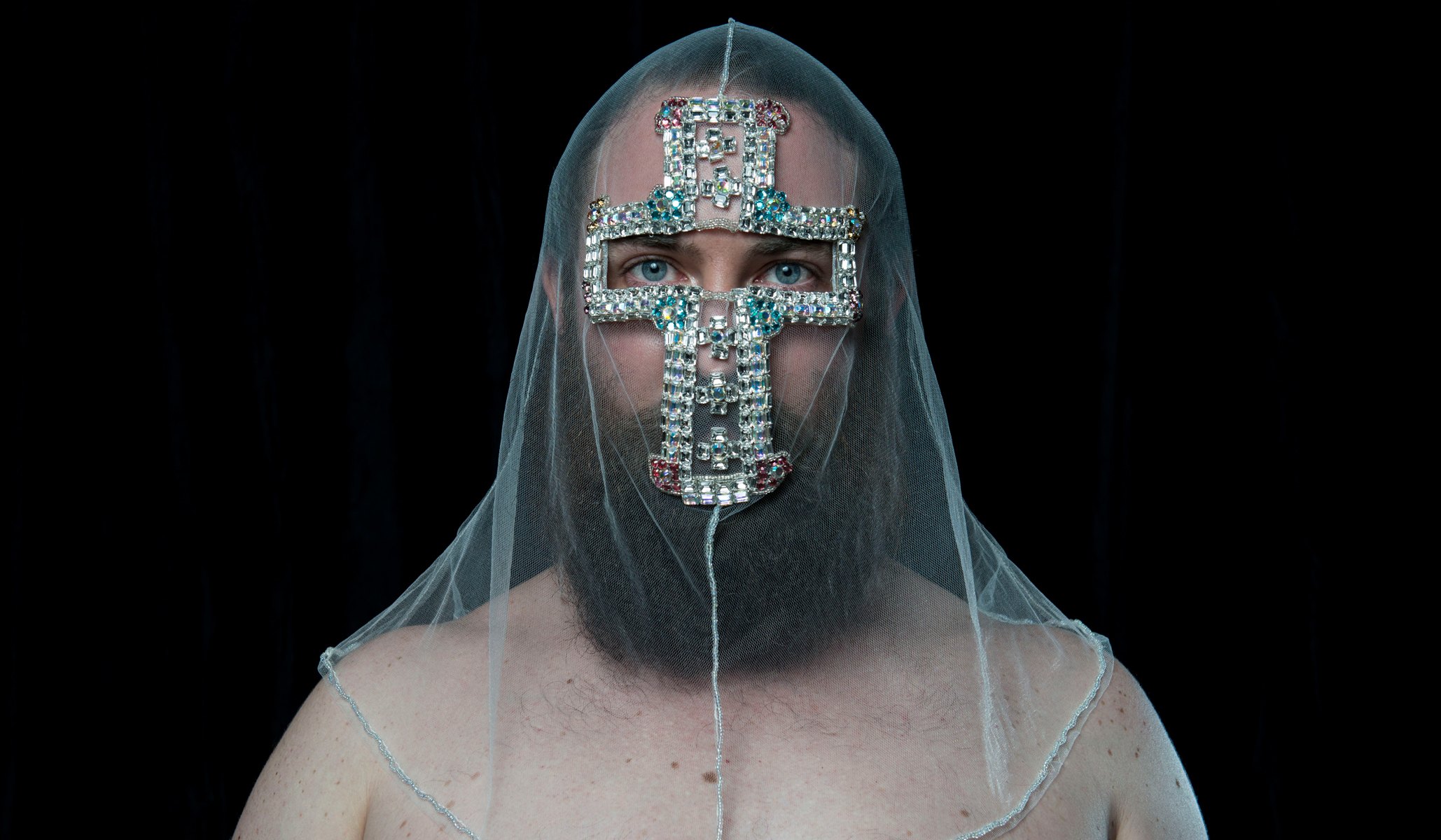 Shoufay Derz and Liam Benson are currently exhibiting as part of the 64th Blake Prize Touring Exhibition at Delmar Gallery.

First staged in 1951, The Prize is named after the legendary British artist and poet William Blake (1757-1827) whose broad range of artistic and poetic innovations, visionary imagination and radical politics made him an outsider in his day.

Never shy of controversy, the Blake Prize has always invited an open, personal and idiosyncratic response to questions of religion and spirituality, so much so that it has earned the criticism, ire and sometimes applause of critics and the public alike.

The exhibition can be seen at Delmar Gallery until 26 February, 2017. 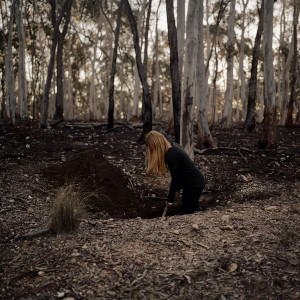 Shoufay Derz, Someone digging in the ground, red, 2015.