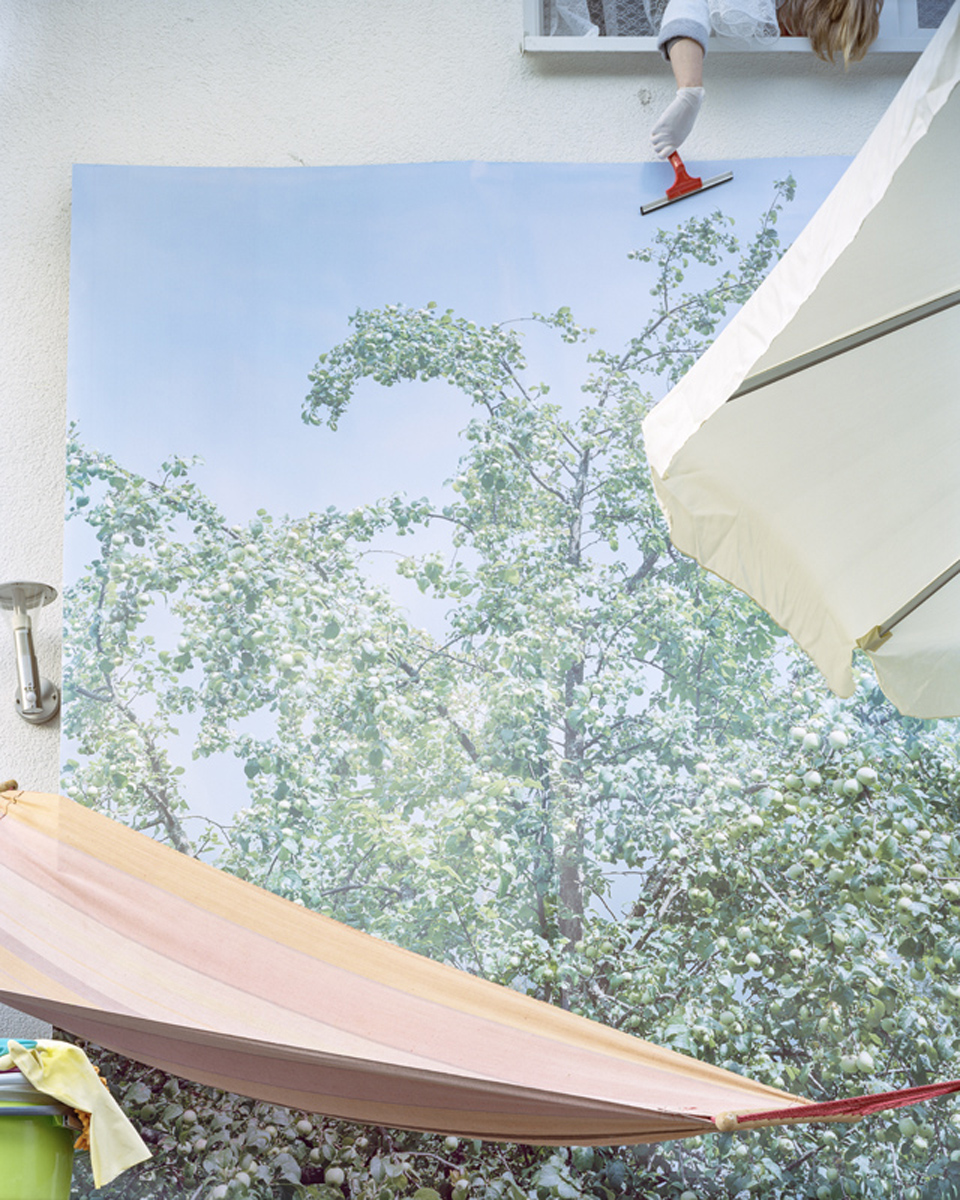 Congratulations to Svetlana Bailey whose photographic work Hammock has been selected as a finalist in the 2016 Bowness Photography Prize at Monash Gallery of Art.

Established in 2006 to promote excellence in photography, the annual non-acquisitive William and Winifred Bowness Photography Prize is an initiative of the MGA Foundation. The Bowness Photography Prize has quickly become Australia’s most coveted photography prize. It is also one of the country’s most open prizes for photography. In the past, finalists have included established and emerging photographers, art and commercial photographers. All film-based and digital work from amateurs and professionals is accepted. There are no thematic restrictions.

Speaking about her work Hammock, Svetlana Bailey explains “Objects, places and events that occur in separate times and places can coexist psychologically. This coexistence can be reconciled with photographs, which, although normally fixed to particular times, locations and stories, are nevertheless able to travel, in boxes, or as mind images on overlapping currents.

I return to places of imaginative influence: to my grandmother’s house in the Russian countryside and my parents’ home in Germany. Here I rephotograph images from my current life with the layers of objects I discover. The fictional and non-fictional, the truth and the truthfully imagined are entangled by the perspectival image.”

The winner of the Bowness Photography Prize will be announced on Wednesday 7 September at Monash Gallery of Art.